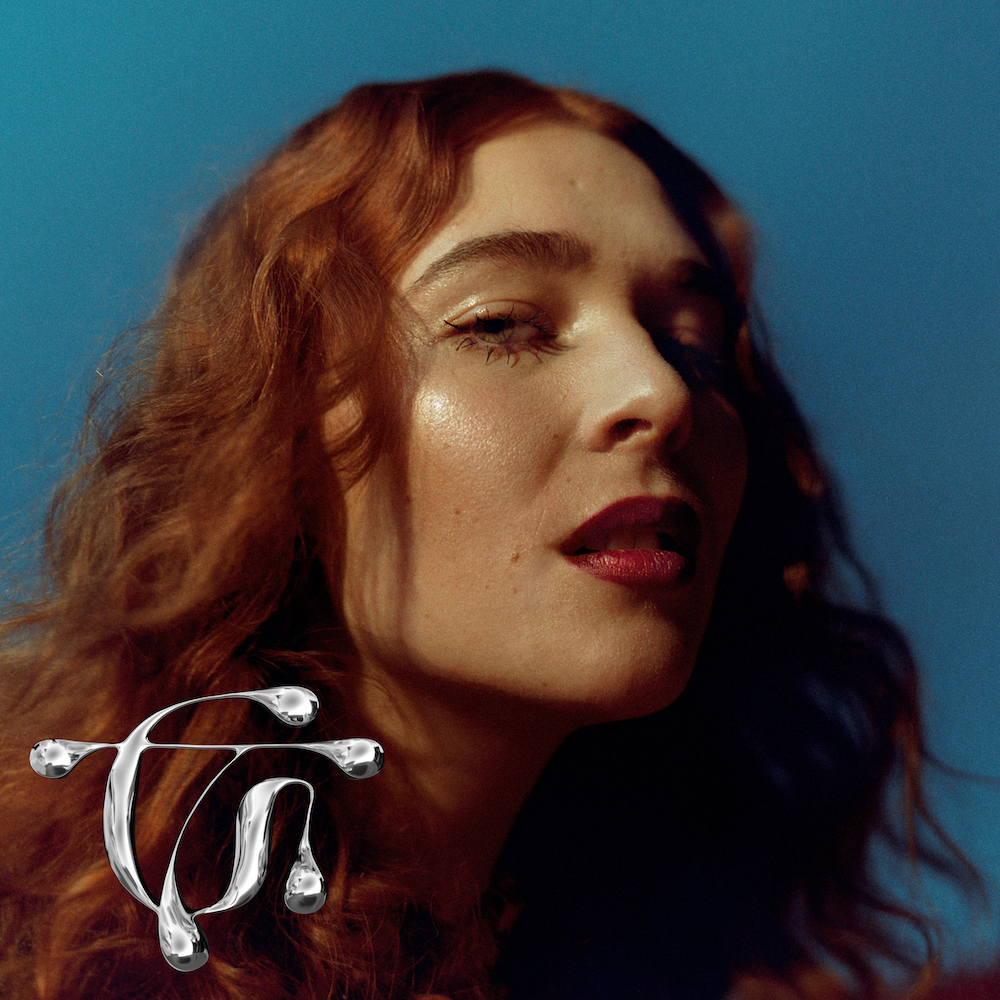 Having spent much of 2019 dreaming up new material, 25-year-old Stockholm based artist GRANT has returned today with her stunning new single and music video. ‘Words’ comes with the confirmation that an EP is on the way, this being the first taste of what’s to come from this exciting new chapter of hers.

Recorded in both Oslo and Stockholm and co-produced by Martin Sjølie (Sigrid, Aurora) and Swedish duo Teofrans, ‘Words’contemplates the various relationship dynamics, up and downs, GRANT reveals, “I think relationships are a bit like religion, it has faith and rituals and when you doubt you should take comfort in knowing, it’s because you care.” She continues. “It takes courage to endure. That is love. Briefly we peek outside our window and wonder if what we do matters and if these rituals are giving us what we need. In time we start to mirror each other, we form a language and we have predictable habits, but I still can’t read his mind. There’s no absolution and certainties are momentary even when they last a lifetime. Looking at it that way, the idea of mundane seem kind of insane to me. But I try, and that is also love.”

With the arrival of her full-length debut ‘In Bloom’ (2018), Swedish artist GRANT emerged as a undeniable force on the alternative pop scene, enchanting audiences with her spellbinding voice and storytelling. Layered with her nuanced meditations on mental health and self-love, the album earned GRANT a “Newcomer of the Year” nomination at the 2019 Swedish Grammy Awards — where she had previously delivered a show-stopping performance of her breakthrough single ’Waterline’ — and quickly drew acclaim from some of the world’s most respected critics.

Born Alma Caroline Cederlöf, GRANT grew up on a farm in the countryside outside Stockholm, spending much of her childhood among the horses, “singing and imagining the different possibilities of life.”

After falling in love with performing upon joining an after-school music program at age nine, she studied jazz singing while attending music school full-time during her high-school years. Along with mastering the jazz phrasing that informs her music today, GRANT delved into pop music for the first time, having mostly grown up on artists from the UK ’90s alternative music scene (PJ Harvey, Tricky, Massive Attack, Björk). Once she’d finished school, GRANT began blurring those genres by writing a song a day, soon trading her given name for a moniker inspired by Cary Grant (“I wanted a name that had some masculinity about it, since I’m a very tender, girly person,” she explains).

In 2016 she posted a track called ’Wicked’ to Soundcloud, earning buzz for the song’s moody take on soul-pop and eventually landing her deal with Sony Music Sweden. Following the release of debut album ‘In Bloom’  GRANT embarked on a headline tour, supported pop star Tove Styrke on a run of Scandinavian tour dates, and took the stage at a number of major summer festivals. As her rise continued into the next year, she found herself named “Artist of The Future” by Swedish National Radio P3, in addition to two nominations at the same Radio P3 Gold Awards plus international shows in London, Berlin etc.

’Words’ is out everywhere now