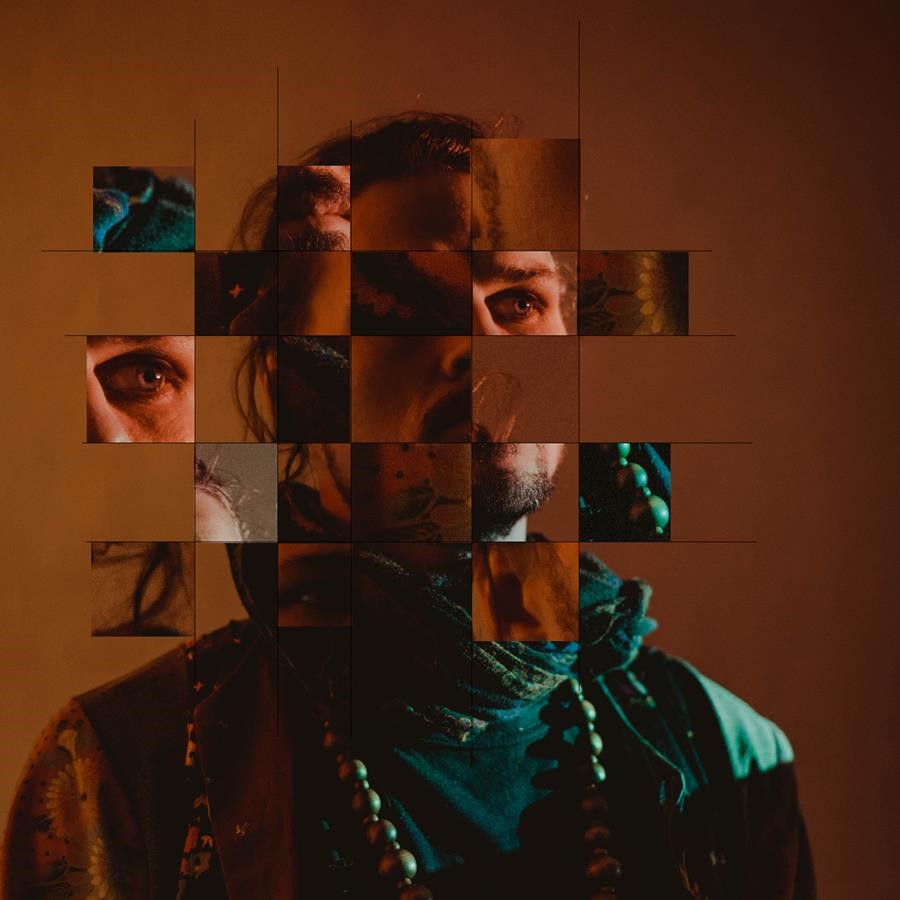 ‘Run’ is a brand new single from the unclassifiable Chiminyo, whose highly original approach to drumming and production was laid bare on last year’s debut EP, ‘I Am Chiminyo’.

Overflowing with cosmic melodies and psychedelic warmth, ‘Run’ perfectly exemplifies Chiminyo’s unique playing style. Whilst innovative in it’s composition the result is far more than just a technical feat. By combining heavily textured digital elements with intricate analogue drumming, his music meaningfully honours the exciting sound of the London scene, whilst flirting with the avant-garde. Using experimental rhythms and atmospherics that traverse both electronic and global music, it’s clear that there are many influences at play here but they come together seamlessly to create a strong spiritual groove that feeds off the conflicting duality between technology and nature.

Chiminyo is a drummer and producer from North London who, with his tech-heavy drum kit set-up, combines the raw, immediate live sound of percussion and the futuristic timbres of his electronic productions to create his own, daring soundscapes. Via laboriously self-coded software, each cymbal crash and drum hit triggers a synth or sample, allowing Chiminyo complete control and freeing him of all loops, click-tracks and backing tracks. Every element is performed live, producing an idiosyncratic sound that has led to solo performances at Love Supreme Festival and London Jazz Festival, features on Worldwide FM and Jazzwise, and a release via Gearbox Records.

As well as his own solo project, Chiminyo performs and records with some of the leading figures of London’s music scene, including spiritual jazz-leaning outfit Maisha and psychedelic energy bomb Cykada. He has also collaborated and recorded with Gary Bartz, Nubya Garcia, Shabaka Hutchings, Theon Cross, and Zara McFarlane. The up-and-coming musician’s debut EP ‘I Am Chiminyo’ was a visceral introduction to his all-encompassing universe. Described by Clash magazine as “a startingly inventive percussive workout”, the three tracks flow through a cascade of ethereal arpeggios, thumping basslines and heavy beats. Featured by the likes of Gilles Peterson, BBC 1Xtra and Jazz FM, it indirectly earnt Chiminyo a Jazz FM Digital Award nomination whilst the track ‘Kandy Lanx’ was nominated for a 2020 Worldwide FM Award.