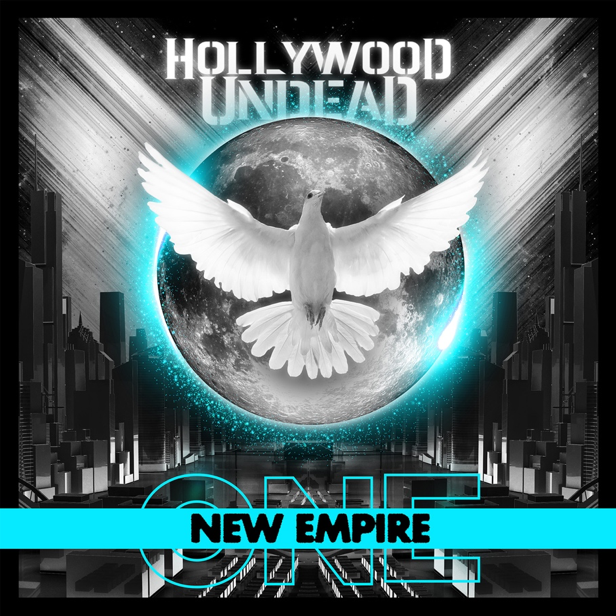 HOLLYWOOD UNDEAD have released a live video for “Time Bomb“, shot at their sold-out album release show at the O2 Forum Kentish Town in London, on 14th February 2020.

Johnny 3 Tears comments: “Our record release show at the O2 Forum was a killer way to kick off this next chapter of Hollywood Undead. Sadly, our European tour that followed in support of New Empire Vol 1., was cut short due to the global pandemic affecting everyone, everywhere. This live take on ‘Time Bomb’ captures the raw energy our fans brought every night and we sincerely look forward to getting back out on the road to play these new songs live again as soon as government authorities allow it.”

The band recently shared a powerful video for ‘Nightmare’ which was shot and put together with each member in quarantine.

“This album is our attempt at reimagining Hollywood Undead, not just a new sound for this release, but a new sound for the band altogether. Our goal from the outset was to make music that stands alone from our other albums, yet seamlessly fits with what we’ve made before. Building upon the old to create a new sound and a New Empire,” explains Johnny 3 Tears.

Released on February 14th, the album topped charts across the globe as they kicked off a sold-out co-headline European tour with Papa Roach.