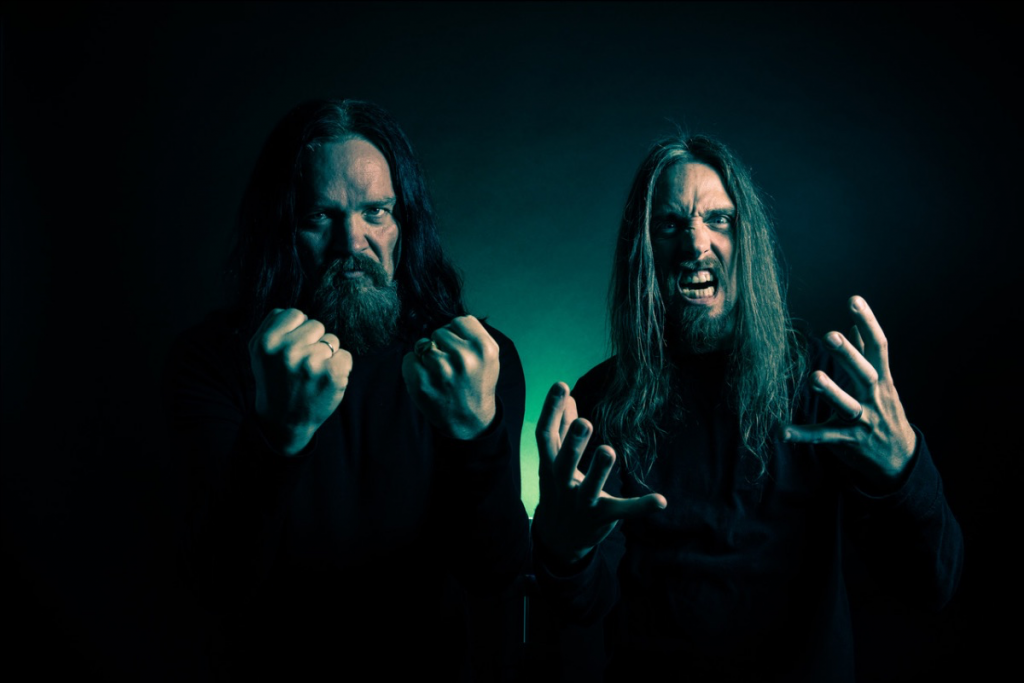 Norwegian death metallers CADAVER recently released “D.G.A.F.” digital EP. The band are proud to announce dates in Europe and UK with ATHEIST and VART CROWN!The pinnacles of extreme metal from their respective countries and death metal domains have teamed up for a terrifical tour over Europe and the United Kingdom.

The Americans ATHEIST are the pioneers of technical death metal. This September, the band returns to Europe for the first time since 2011 bringing with them a power-packed set of fan favorites as well as songs that have never been performed in a live setting before. 2019 saw the return of ATHEIST to the stage with an acclaimed run in North America and a dominating South American tour. Founded in 1988 by Steve Flynn and Kelly Shaefer, the band became a peer of technical progressive metal by incorporating jazz, fusion, and Latin American music into good old death metal.

The French blackened death metal monsters SVART CROWN will join this powerful lineup with their brand new 5th studio album “Wolves Among the Ashes”, released earlier this year through Century Media. Five albums and over ten years of heavy touring made SVART CROWN one of the French bands a true lover of death metal should see anytime they come by.

This tour will be complemented by a heavy metal horror concept band FROM HELL, each recording of which is intended to be its own horror story. On this leg, the US-based metallers will present their new concept album “Rats & Ravens”. Opening bands for selected shows will be announced soon.

Carefully flex your neck and keep yourself hydrated so that your body is in a good shape when this lineup comes to your town and slams your face with pristine death metal wall of sound!

Check out the lyric video for the title track which features Jeff Walker of CARCASS. Watch the video for “D.G.A.F.” here: https://youtu.be/MAmUcGZHCa8

“D.G.A.F.” is a 3 track digital EP that was recorded and mixed at Northwood Sound Studios in Hollywood, CA. The EP was produced by CADAVER in tandem with Adair Daufembach who also handled the engineering. The album features  guest vocals from CARCASS’ Jeff Walker on the title track. For the artwork, the band enlisted Adam Medford and Justin Bartlett.