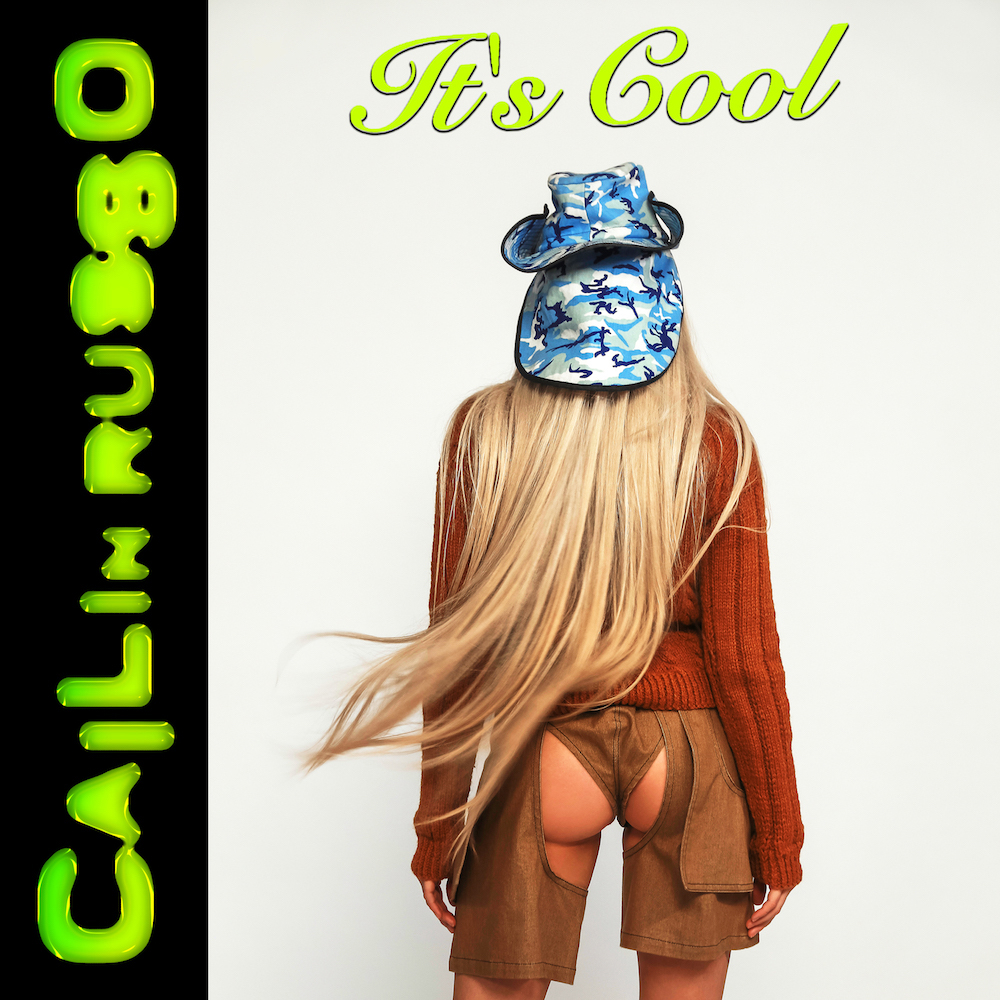 Cailin Russo returns today with the release of a sultry new song, “It’s Cool.” Serving as the follow-up to “Assume,” which Alternative Press praised for Cailin’s “delicate and emotional delivery,” “It’s Cool” is the latest in a string of new tracks set for release this year—all on the heels of her latest EP, The Drama.

Speaking about the origins of the new song, Cailin reveals “It’s Cool” actually has a funny story. I wrote it the day I signed my very first record deal. Making me an official artist. I was over the moon. I was at my lawyer’s office and had someone record me signing the contract,” she explains. “I immediately called someone I loved dearly and they kind of ripped me apart and made me feel bad about my newest endeavor and maybe the most exciting day of my life up until then. I drove to the studio from my lawyer’s office It took about an hour. It started to rain as I pulled up to Speak Easy Studios. I had my first session with Kyle Ross.

“It’s Cool” follows “Assume,” which Cailin wrote with her bandmate Tyler McCarthy. On the songwriting and recording process of that track, she explains, “It took us three solid 8-hour days to completely crack the song and find all the right parts and arrangements. We dove deep and took the time to properly sculpt the song.I knew I had to make a part B to the chorus. And that’s where we meshed our two bittersweet realities – we’d both been told we were loved but we weren’t convinced and thought that maybe we were being lied to. At least that’s my take on the song… love is underwhelming, when it’s overgrown.”

This new music comes after her latest EP, ‘The Drama’ which was released last Valentine’s Day. The six-track collection was executively produced by Chris Coady (Beach House, Yeah Yeah Yeahs), with additional production from The Invisible Men (Charli XCX, ZAYN), Michael Percy and Gianluca Buccelatti and features Nick Zinner from the Yeah Yeah Yeah’s on guitar.

Talking about the new project, Cailin explains, “The whole EP is a play by play of everything I went through during my crumbling relationship. Thehighs, the lows, the confusing fucked up parts, and in conclusion, The Drama. The story starts at the demise, from a place of defeat…but the hero perseveres, and regains her power. I like to think of the whole experience as a sad triumph, sonically and spiritually.”

The EP features two previously released tracks, including first single, “Declaration,” and follow-up track “Fade.” Also included on the EP was lead single, “You Touch Me, I Touch You Back,” which MTV hailed as “a sexy slice of Thriller-esque pop that you might hear in a horror movie.” Rounding out The Drama are ”Sicko,” “Good Bad Decisions,” and “No Time.”

Along with the new EP came a brand new video for the single, “You Touch Me, I Touch You Back,” which serves as the third and final part in the trilogy, following “Declaration” and “Fade.” Cailin wrote the treatments for and co-directed/edited all three videos alongside Ganna Bogdan with production from Rebecca Hearn.

2018 saw the release of Cailin’s debut EP, House With A Pool (“Joyride” and “Bad Things” both recently surpassed 1 million streams on Spotify)  as well as tours supporting Dream Wife in North America and Gomez and Black Honey in the UK. She also made her US festival debut this past summer at Lollapalooza in Chicago, having previously played on the renowned BBC Introducing Stage at the Reading and Leeds Festivals.

‘The Drama’ EP is out everywhere now.

TRACKLIST
Declaration
Fade
Sicko
You Touch Me, I Touch You Back
Good Bad Decisions
No Time