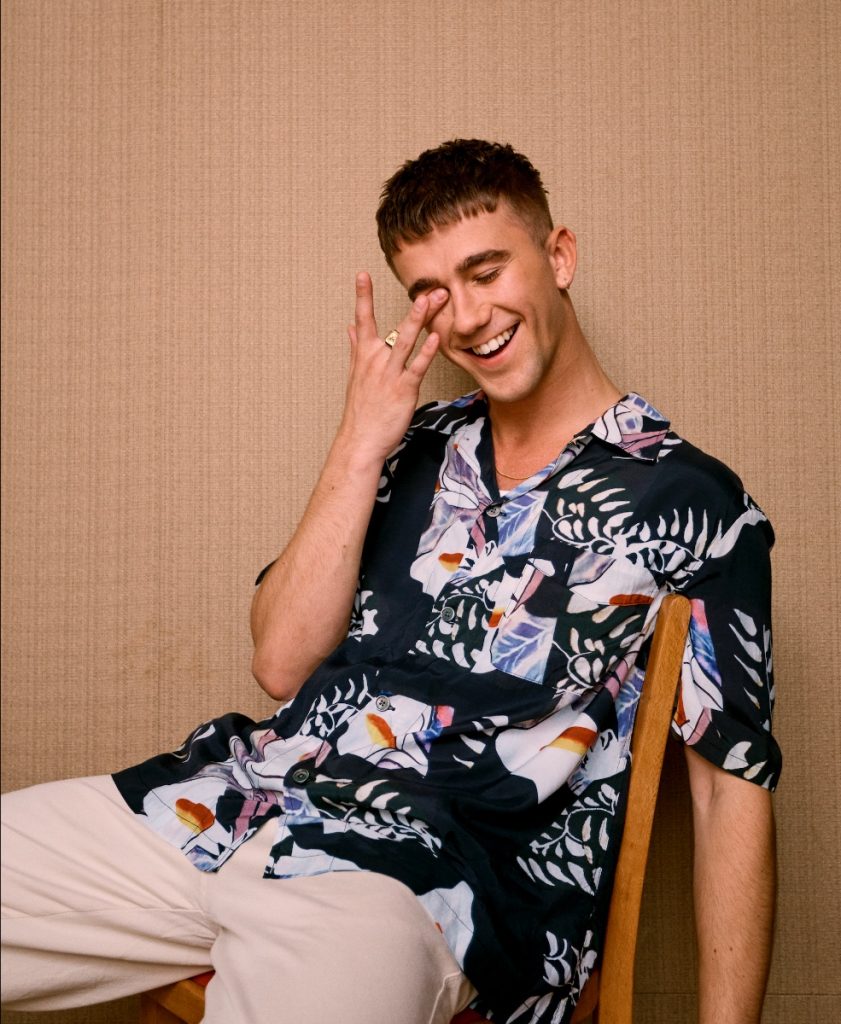 The soaring, funk-driven track is produced and performed by SG Lewis and sees him returning to lead vocals, showcasing the breadth of his abilities as an artist. ‘Chemicals’ is the first track to be released from SG’s eagerly anticipated debut album, with more details to be announced soon.

“‘Chemicals’ is about being convinced to try something new by someone you are infatuated with, and the emotions that follow.” says SG“It’s about feeling helpless knowing the control that person has over you, but knowing that deep down you love that fact. The song is written about one specific night out I experienced in London a while back. I started the song late one night in LA with Julian Bunetta, then Steph Jones helped us lyric the song the next day. Finally, Julian and I were working with Chad (Hugo, N*E*R*D/The Neptunes) the next week, and we got him to play the synth line you hear.”

‘Chemicals’ follows the three-chapter concept EP Dusk, Dark, Dawn, with collaborators including Clairo, T.E.E.D., AlunaGeorge and Ruel. The project serves as a tribute to club and youth culture and chronicles the trajectory of a night out through its different moods and genres, having now broken past 200 million streams. While Dusk (early 2018) blends disco, smooth electro and funk and Dark (late 2018) explores distinctly heavier yet still diverse sounds, Dawn (2019) is a sonic embodiment of those euphoric sunrise moments and the feeling of togetherness at the end of a night well spent.

2019 also saw SG Lewis sell out headline shows across the US, Asia, Australia and Europe as well as playing prime slots at Coachella and Glastonbury, cementing his status as not just one of London’s hottest new talents but also a formidable artist capable of making a splash on both sides of the Atlantic and beyond.

SG has previously collaborated with Col3trane, Raye,Ray BLK, The Neptunes/N.E.R.D’s Chad Hugo, Gerd Janson, Conducta and more as well as producing ‘Hallucinate’ on Dua Lipa’s record-smashing album Future Nostalgia and Dave’s ‘100M’s’, proving his worth as one of the most respected and prolific musicians from the UK. SG’s ever-growing catalog both as a collaborator and with his solo tracks showcases his abilities as a producer capable of working beyond the limits of genre and style.

‘Chemicals’ is out everywhere now.