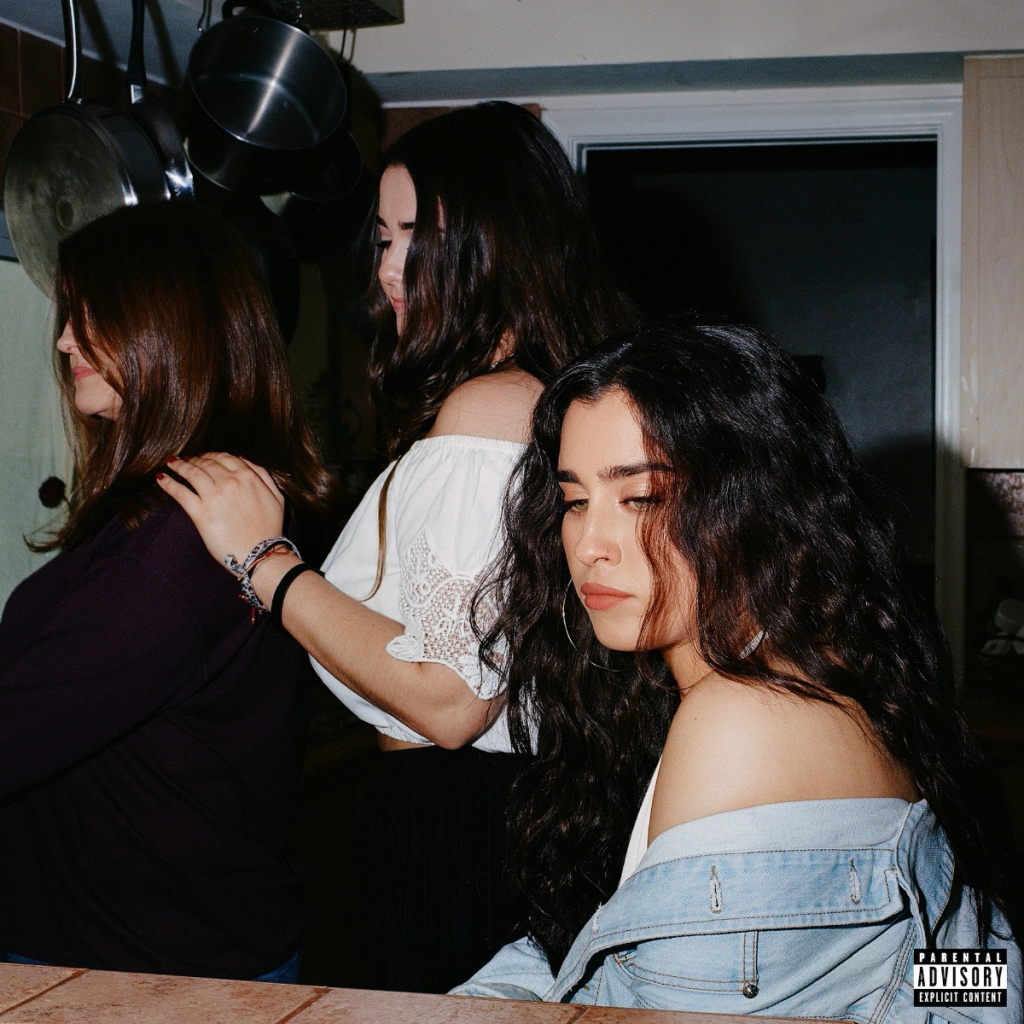 Co-written by the 23-year-old, ‘50ft.’ is an ode to self-love and protection. “Some people just ain’t in touch. They haven’t really done much work and only ever see the worst.” The Cuban-American chart-topping songwriter sings. “Naturally inclined to love, but when the love ain’t flowing back, I pull away and reassess. Gotta protect me.”  Listen to ‘50ft.’HERE.

Accompanying the audio release of ‘50ft.’ is an official music video, also out today. Shot in December in Florida at her family home, featuring various members of Lauren’s immediate family and close knit friends, the video was creatively directed by Jauregui and Inyegumena Nosegbe, and is a welcomed reminder of a simpler time in the not too distant past. Unwittingly, the video is a beautiful tribute to a privilege many forgot existed until it was taken away from us. Dedicated to family and friends, celebrating the bond and ability to be together, under one roof.

On the inspiration behind the song, Lauren revealed to her fans that she wrote it “from a space of reflection on how I interact with the world energetically.” She continues, “the artwork truly encapsulates the feeling of distance, spoken about in the song, while asserting the closeness of my relationship to my loved ones (pictured are my mom and sister)”

Outside of the studio, Jauregui has spent much of her career engaging with her fans on a variety of social and global issues. With over 14 million combined followers actively engaging across all social media platforms, Jauregui understands the power of her voice as a young member of society. Each Sunday, Lauren Jauregui will also be engaging live on her Instagram to offer support to her fans during these unprecedented and challenging times we find ourselves. “Given our collective circumstance, I’ve been contemplating ways that I can be of service, engage and be present with you all.” She revealed. Whether it’s a song, a special guest, meditation, or simply sharing thoughts, techniques, and tools that have helped the young artist on her own personal journey in dealing with anxiety, depression and growth, Lauren plans to focus on the healing aspect, and hopes to offer different ways to do so on a deeper collective level and as individuals. Tune in for ATTUNEMENT on Lauren Jauregui’s official Instagram every Sunday at 3:33PM ET.

In other news, Lauren just released her live rendition of ‘Lento’ on Vevo.