Breaking Down The Demons – The Dust Coda 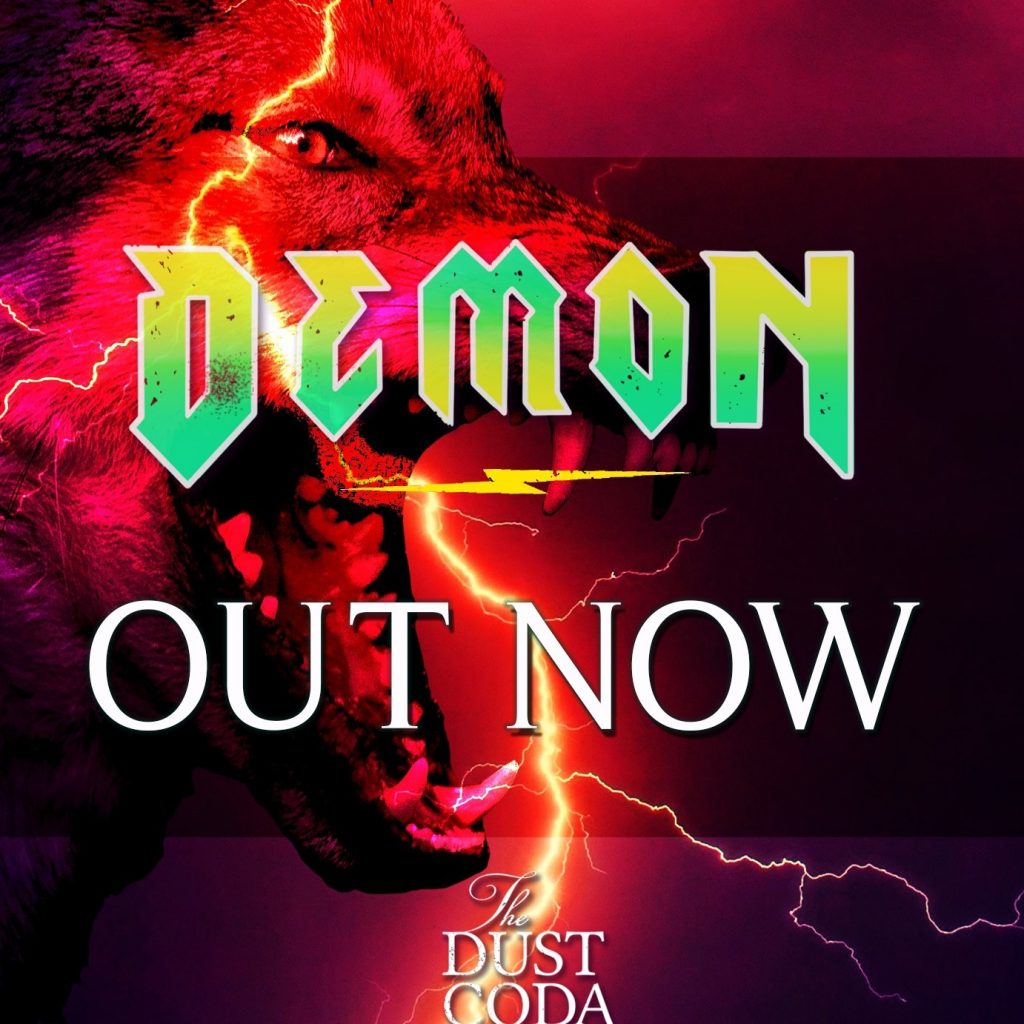 The Dust Coda is thrilled to announce the release of the brand new video “Demon”.

“Demon” is an upbeat rock number, steaming with raw energy: the perfect track to keep the fans rocking during the lockdown. “Demon” shows a band confident in their writing skills, this track is all rock ‘n’ roll but never predictable: the stomping rhythm and the catchy riffs create the perfect setting for the gritty vocals and distant blues-ey echoes.

“Demon” follows the release of “Breakdown” a track that displayed the band’s path toward a more mature song-writing: a classic hard rock anthem, with nothing obvious about it.

Formed in 2015 around the nucleus of guitarist Adam Mackie and singer John Drake, The Dust Coda honed their sound during 2016 in the studio with award winning producer Clint Murphy (Thunder, Manic Street Preachers, Devilskin). The band released their self-titled debut album in October 2017 to critical acclaim, were proclaimed “Ones To Watch” by Planet Rock and subsequently nominated for Best New Act 2017.