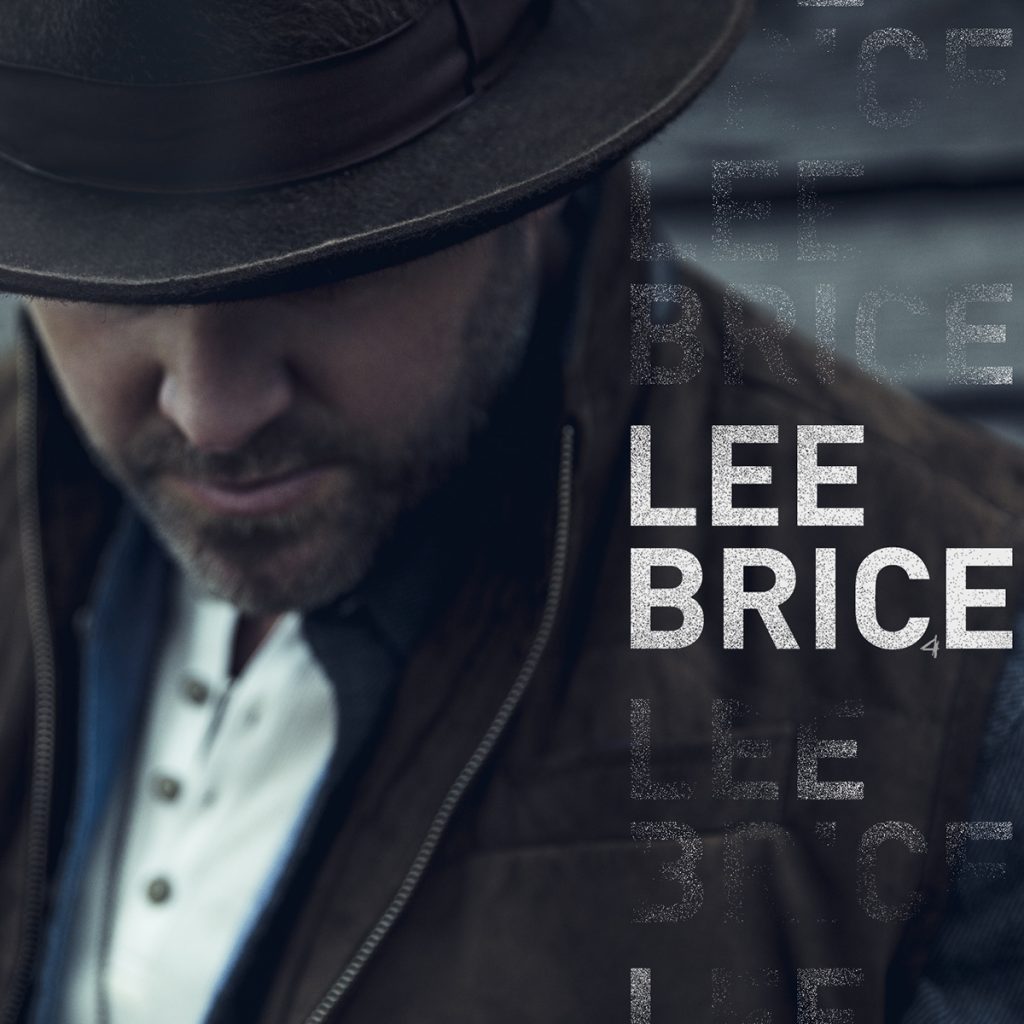 Curb Records recording artist and ACM and CMA award winner Lee Brice has released his next song and single, “One of Them Girls.”

The song — out now at all digital service providers following a world exclusive first play from Bob Harris on BBC Radio 2 in the UK — follows the massive success of his No. 1 smash, “Rumor,” and his duet with Carly Pearce, “I Hope You’re Happy Now,” which currently holds steady in the Top 15 at US Country radio, and was performed by Pearce and Brice as part of the ACM’s “Our Country” Pre-Show last weekend.

Brice was inspired to write “One of Them Girls” on Father’s Day last year after a moment of reflection looking at his family around him. Leaning further into the concept, the father of three immediately called an impromptu songwriting session at 2 a.m. the following morning with friends Ashley Gorley, Dallas Davidson and Ben Johnson, who helped him round out the song.

“I just love that the title could easily come across with a negative connotation at first,” says Brice of the song he co-produced with Ben Glover and Kyle Jacobs. “But, it’s so very much about that girl that all of us—deep down, at the end of the day, at the end of our lives—really hope to have loving us.”

The moving music video for “One of Them Girls” is also out now everywhere, following an exclusive premiere through iHeartRadio. Directed by Ryan Smith and filmed in November 2019, the thoughtful visual honours the tireless work of first responders everywhere, and features a hero who is both a firefighter and a single parent.

“One of Them Girls” serves as the follow-up to Brice’s double-Platinum No. 1 hit, “Rumor,” which is currently nominated for “Single of the Year” at the 55th annual Academy of Country Music (ACM) Awards. This year’s ACM Awards will broadcast live Wednesday, Sept. 16 on CBS.

Brice paid a virtual visit to FOX & Friends on Friday morning (10/4), and in addition to discussing the release, was compelled to play a brand-new original song, “Hey World.” It was in the moment just before he played the first note that Brice felt that he needed to connect with people in a genuine and honest way – people are suffering and that could not be ignored.

Stream or purchase “One of Them Girls” HERE.

When current ACM Award-nominated and Curb Records recording artist Lee Brice isn’t selling out arenas, writing and recording songs, or building new brands like American Born whiskey, you’ll find the family man with his wife Sara, two young boys, and daughter. Meanwhile, with more than 1.9 billion on-demand streams, and three billion spins on Pandora, Brice continues to enjoy massive success at country radio, digital streaming services, and on the road. His latest mega-hit, “Rumor,” is nominated in the category Single of the Year at the 55th Annual ACM Awards. One of the most-played country artists of all time on Pandora, he is a member of the company’s “Billionaires Club,” becoming only the second country artist behind Keith Urban to receive the Pandora Billionaire plaque. Lee is also a GRAMMY nominee, a CMA nominee and a double ACM award winner, and he’s taken six radio singles to Number One: “A Woman Like You,” “Hard To Love,” “I Drive Your Truck,” “I Don’t Dance,” “Drinking Class,” and “Rumor.” Garth Brooks, Jason Aldean, Kenny Chesney and others have recorded his songs, and he’s performed on numerous TV shows, including NBC’s TODAY, ABC’s The Bachelor, NBC’s The Voice and FOX’s Miss USA 2018, and has performed as part of the Library of Congress Gershwin Prize for Popular Song honoring Garth Brooks. Brice – who is currently Top 10 at Country Radio with Carly Pearce on “I Hope You’re Happy Now” – is following the massive success of his hit “Rumor” with the announcement of his new radio single/song, “One of Them Girls,” out now.

For more info and all tour dates, visit www.leebrice.com