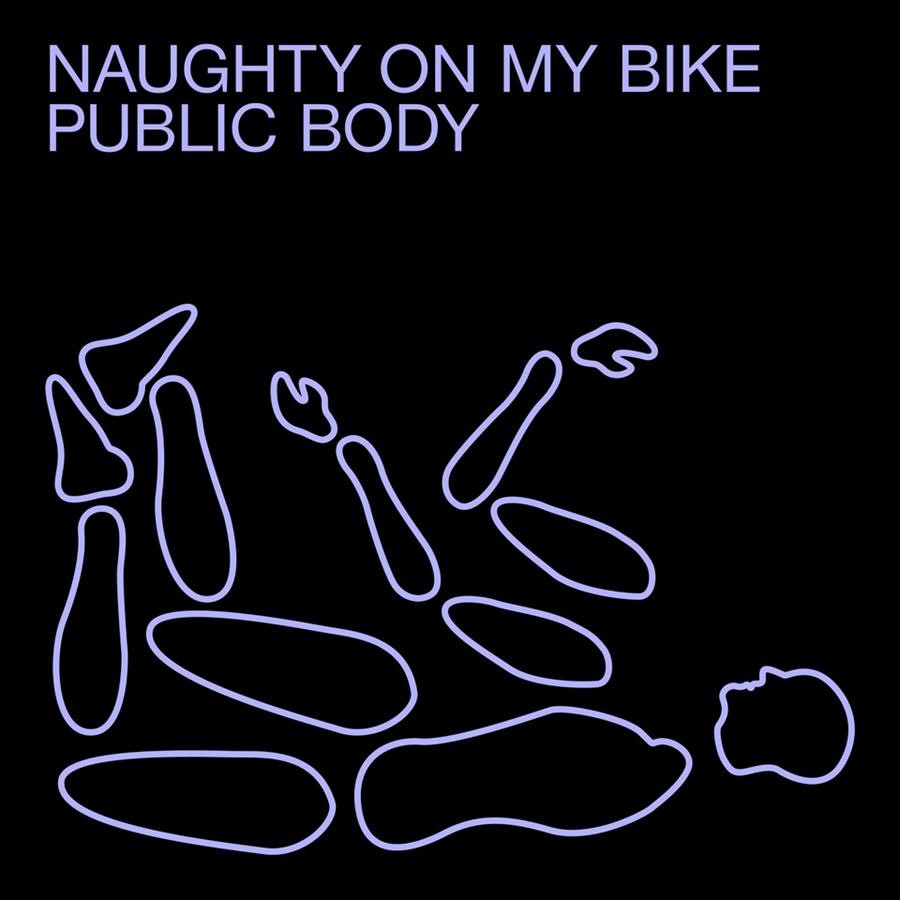 Over the last 12 months, Brighton’s Public Body have been steadily building themselves a reputation as an intriguing post-punk prospect, with a keen eye for detail.

Putting modern life under their microscope, they pick over the minutiae of the day to day, and find a world that is either a) not paying attention or b) not listening to those that are. In their own mission statement, the band say they aim to “write the perfect soundtrack to whatever you do whilst procrastinating at your day job.” but it is their own sense of focus and direction that propels them into vivid new territory on new single “Naughty On My Bike”.

On this new single they burst into life, dialling into the energy of their erratic earlier material in order to focus their lens on the much-talked-about (and much-maligned) subject of the UK’s public transport system.

Contorted, wiry guitar lines pair themselves to a battering ram of percussion, topped with a subtle wit and laconic phrasing that ensures there’s always a hook to be found. Nuanced and direct, they are band that never says more than they need to. It is a trait that serves them well as they poke at a system that is routinely brought to its knees and too expensive.

Listen to “Naughty On My Bike” HERE

From the cradle to a 9-5 job, buried in unread emails and PMQ youtube alerts, tackling issues such as Question Time Bias and Workplace Etiquette. Public Body formed late 2018 with a clear aim to write the perfect soundtrack to whatever you do whilst procrastinating at your day job.