Easy Life For Lonely The Brave 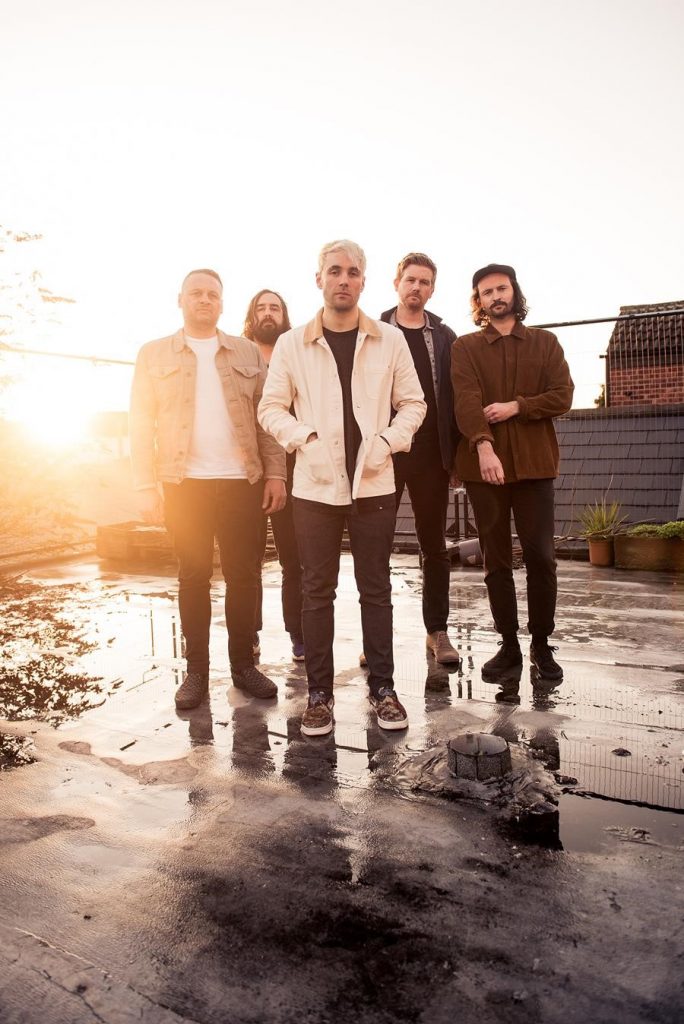 Featuring all of the elements that made Lonely The Brave so special to begin with, their trademark chiming guitars and post-rock swells are paired to an anthemic vocal line which leaves the listener in no doubt as to Bennett’s innate ability to lead the band in future. The band only wanted to share new music when they were truly ready, and the confidence apparent in “Bound” suggests a significant future lies ahead.

Lonely The Brave are also delighted to announce their signing to Easy Life Records, home to previous releases by Black Peaks, Waterparks, Lower Than Atlantis and more. They are currently working on their as-yet-untitled third album, their first for Easy Life after previous releases on both Hassle and Columbia, which is tentatively planned for release later this year.

The band have the following to say about their return:
“‘It feels amazing, almost a relief, for us to finally be in a position to share this news. A new record deal, a first single back and an album round the corner. We’re thankful to be able to release this and hopefully it can be some respite in these dark times.”

It may have appeared we’ve been quiet publicly but it has been quite the opposite behind closed doors. We never stopped, slowly but surely working towards a place where we’re ready for people to hear what we’ve been working on.

As soon as we’d demoed “Bound” we knew it was a contender as our first song in this new era. We like to think that it has elements of what people liked about Lonely The Brave in the first place but also starts to lean in a new direction. What’s exciting for us, and hopefully for others is that it’s just a taster of what’s to come.”

After the amicable departure of co-founder and original vocalist David Jakes due to health reasons, Lonely The Brave stood together, supporting their friend but adamant that as one door was closing, they would very soon be opening a new one. They never stopped writing, never stopped creating, and instead started the search for a vocal talent that they could stand side by side with in their march toward album number three.

A short search led them to the door of Jack Bennett, also known for his Grumble Bee solo project, and an instant connection was made as they traded stories, ideas and inspirations. He is noted for his strong and emotionally wrought vocal performances – qualities that have come to define the band’s live show – and a string of live performances with this new line-up sold out in only hours last year and were met with significant praise by their fanbase.

Lonely The Brave have toured with Biffy Clyro in stadiums across Europe, supported the likes of Bruce Springsteen in London, Deftones in Paris and Neil Young in Belgium, featured in Guitar Hero and performed at the launch, played the main stage of numerous festivals including Reading & Leeds and made no.1 on the Rock Chart with both of their studio albums (“The Day’s War” and “Things Will Matter”) so far, with over 15 million Spotify streams of breakthrough single “Backroads” alone.