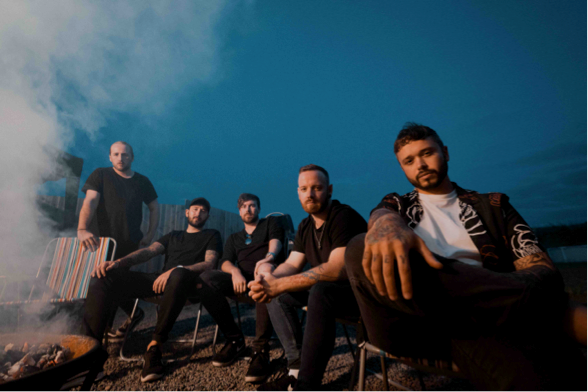 Merely over a year old, Evade Escape have released 3 warm-up tracks each hand-picked by editorial Spotify playlists, racking up over 70,000 plays and counting, over 14,000 monthly listeners and over 10,000 views on their debut single on YouTube.

The first track to be released is “Already Know”. A perfect showcase for the Evade Escape sound – warm, instantly memorable, melodies underpinned by some driving heavy guitars. Kicking off with a riff that will lodge itself in your brain, the song is 3 minutes 29 of awesome. The band even drop in a lush guitar solo.

The band are quickly establishing themselves as a powerful live act. With dates constantly being added the band have the below dates confirmed at the moment (with March and April dates now cancelled due to Covid-19)

(We imagine they are all cancelled – Ed)

Evade Escape – one of the most exciting young British rock bands.