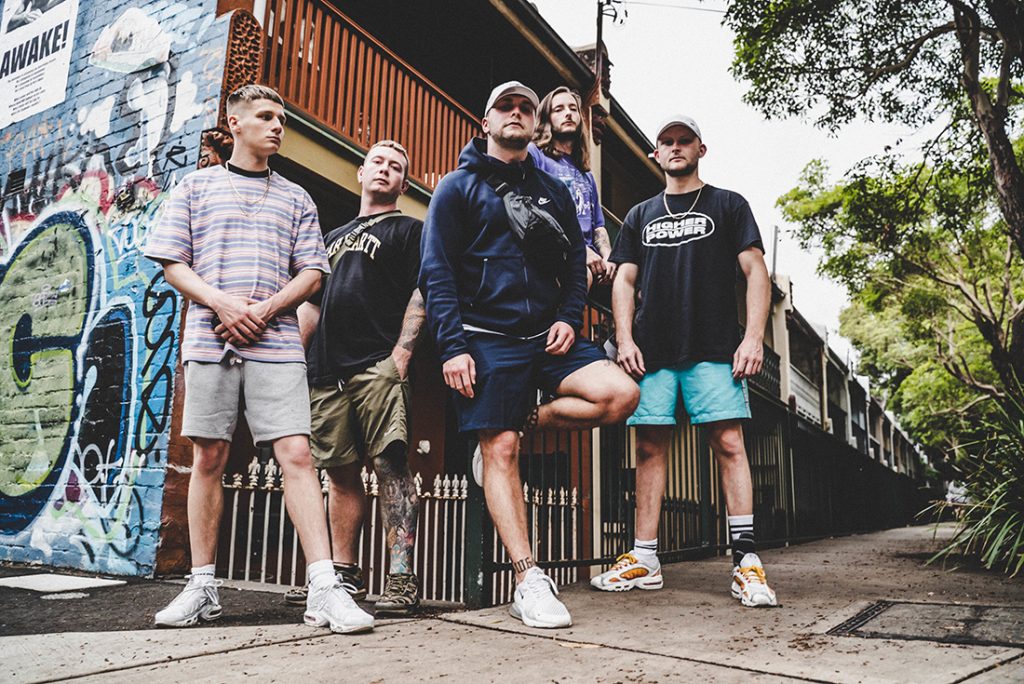 Sheffield shredders MALEVOLENCE have dropped the video for “Remain Unbeaten“, the second single to be taken from their upcoming EP “The Other Side“.

Frontman Alex Taylor offers his thoughts in the following statement:

“The world has decided to present the majority of us with a challenge, in one way or another.

Certain luxuries that we admit we have taken for granted until recently such as the ability to tour the world and play festivals have been ripped out from under us.

However, more importantly is the fact that the wellbeing of those more vulnerable among us is at risk.

It’s apparent that tough times lie ahead, which increases the need to take matters seriously and to stay positive in the face of such monumental challenges.

Something we still have is music.

For us it will always play a powerful role in motivating and driving us through the difficulties we are faced with day to day, which brings us to our next single – “Remain Unbeaten”

The visual for this song was filmed primarily in Tokyo, Japan and is our favourite Malevolence video to date.

We stand by the message of the song wholeheartedly and I hope that it can empower people to face whatever adversity comes their way and to carry them through these days ahead.

A Vow To Never Be Defeated.”

“The Other Side” is due for release on 24th April via the band’s own established label MLVLTD MUSIC. The three-track EP follows 2017’s “Self Supremacy” which saw their status catapult from kings of the underground to national representatives of UK metal and hardcore, selling out club shows from mainland Europe to the USA, to South East Asia and Japan.

Despite the band’s DIY status, Malevolence have made no attempt to cut corners with the way this record looks and sounds. With audio production handled by Carl Bown (Trivium, Bullet For My Valentine) and stunning artwork from Eliran Kantor (Testament, Iced Earth, Sodom, Venom Prison, Hatebreed) Malevolence have curated a team of the finest talent in metal to ensure that the quality of the project is comparable with the greats

“The Other Side” Track Listing:

1. Remain Unbeaten
2. Keep Your Distance (ft. Bryan, Knocked Loose)
3. The Other Side

Malevolence fans will know that the band’s records come few and far between, however the band have been by no means quiet on the live front over the past three years, decimating venues and summoning circle pits worldwide on tours with Knocked Loose, Comeback Kid, Unearth, Darkest Hour and Terror, the latter of which saw the band tour Australia for the first time in January.