The Road Is Rocky – The Federal Empire 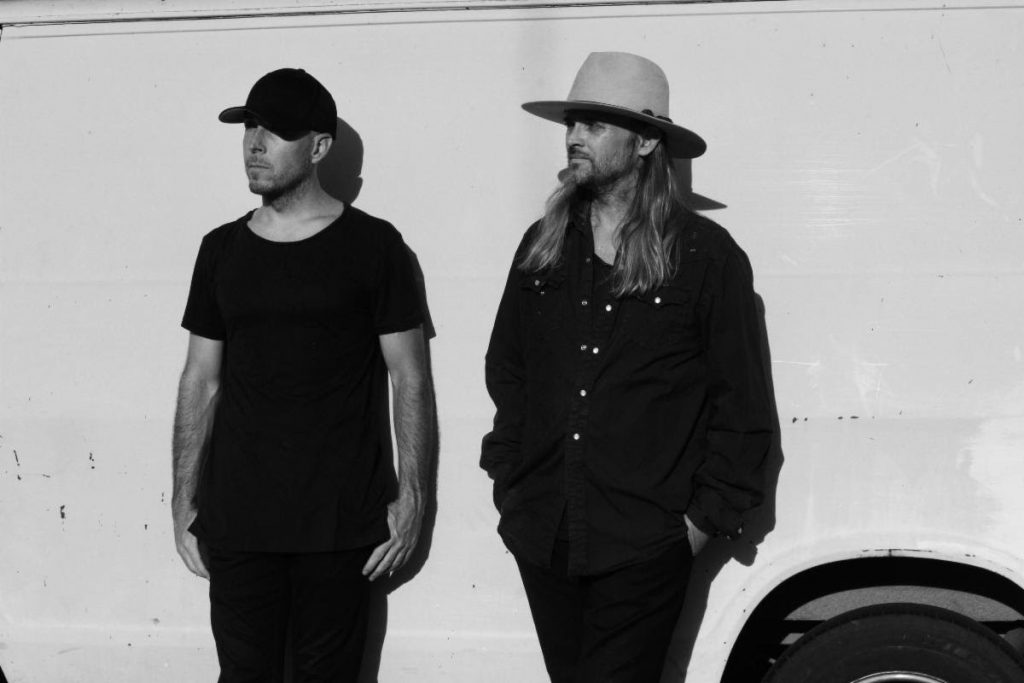 Speaking on the release of the band’s new album ‘Road Through Hell’, McKay Stevens says:

“We made this piece of art 5 years ago and it might be even more relevant today with what we are all going through. This album tells an honest journey we all experience on this Road Through Hell.”

“This record turned out to be way more accurate than anything we could’ve ever predicted. Art is truly imitating life. The Road Through Hell began because we were facing the toughest times in our lives not realizing we were all gonna be encountering the biggest obstacle this generation has ever been faced with. We never saw any of this coming and even in this misery there’s happiness underneath, it’s only in the end that we can tell the sun will shine after rain pleasure comes with the pain, the only way to heaven is this Road Through Hell.”

The Federal Empire’s single – ‘I Never Liked Your Friends’ – hit Top 30 on Alternative Radio with over 7,000 spins to date. Their music has been featured in huge shows on Fox, ABC, NBC – such as, World of Dance, The Resident, The Four, Music City, the Four, Catfish, Valor – as well as the Command and Conquer video game trailer, in the NHL Stanley Cup Playoffs and a number of other sports placements.