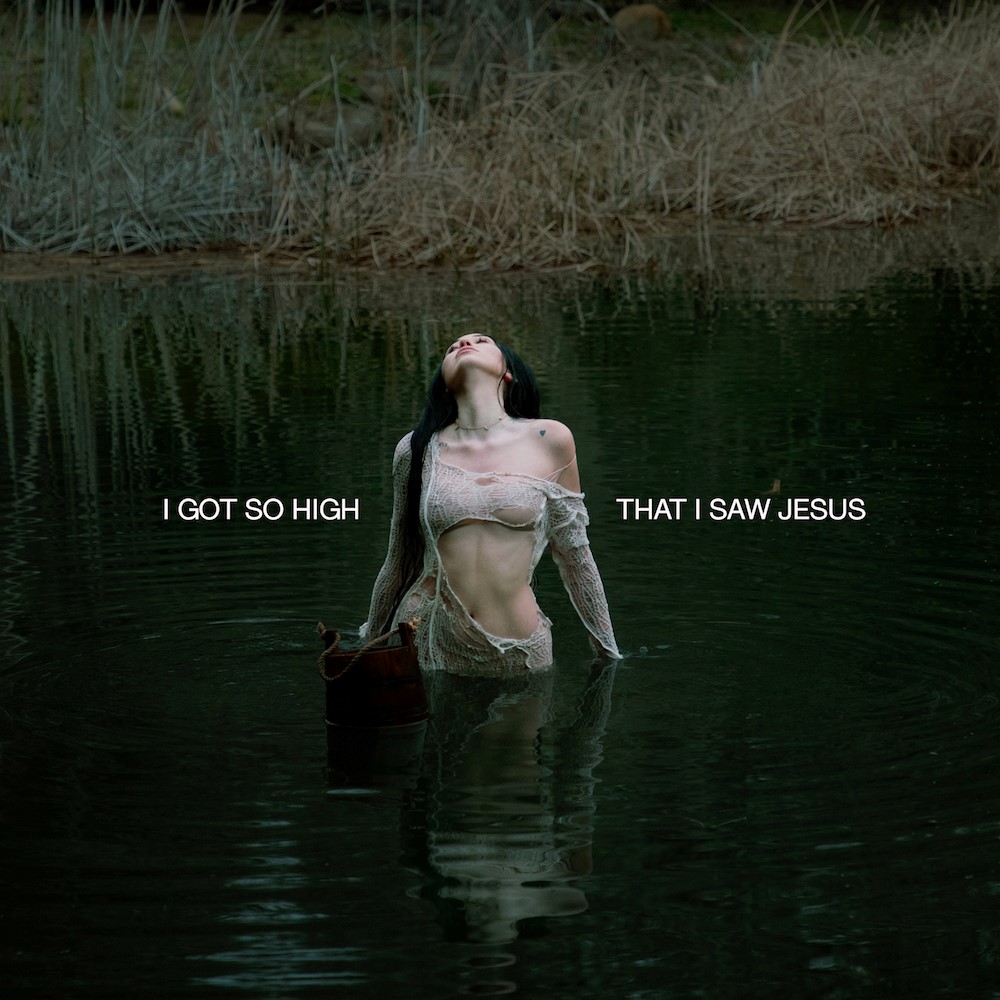 Fresh off her SOLD-OUT Not So Tour, Tour, MULTI-PLATINUM-selling RECORDS/Columbia Records artist Noah Cyrus continues to deliver haunting and heartfelt signature sounds, this time with her latest single, ‘I Got So High That I Saw Jesus.’

Penned by the 20-year-old artist, the track encompasses all her many musical influences and showcases Cyrus’ unique knack for storytelling, observation and wit, brought together in the form of yet another timeless track, sure to resonate with the masses.

On her latest single, the inspiration and meaning behind it, she explains: “Religion or spirituality can mean many different things to many different people. This song is not about or for one religion or belief system. Jesus basically represents a greater understanding and knowledge that everything has its purpose and everything will work itself out the way it’s supposed to. It will be OK, so long as we are guided by compassion and community. Both are needed more than ever right now.” She continues, “I was born and raised Christian with strong beliefs and still hold those values. I was smoking weed one night, and had this epiphany, then wrote the song, hence the title.”

Cyrus reveals. “I hope this song resonates with people, especially with all that is going on in the world right now. Humans have evolved in so many beautiful ways, but we’ve also gotten so out of touch with the world, and each other. We’ve all lost sight of so many of the simplest things.  As PJ, who I wrote the song with put it: it’s about extensional dread. What I love about the song is the multiple meanings it holds and how it will effect and each and every listener differently.”

Listen to ‘I Got So High That I Saw Jesus’HERE.

Accompanying the song is a stunning new music video, directed by James Pereira.

‘I Got So High That I Saw Jesus’ is out everywhere now.