JAUREGUI EMBARKS ON A NEW CHAPTER 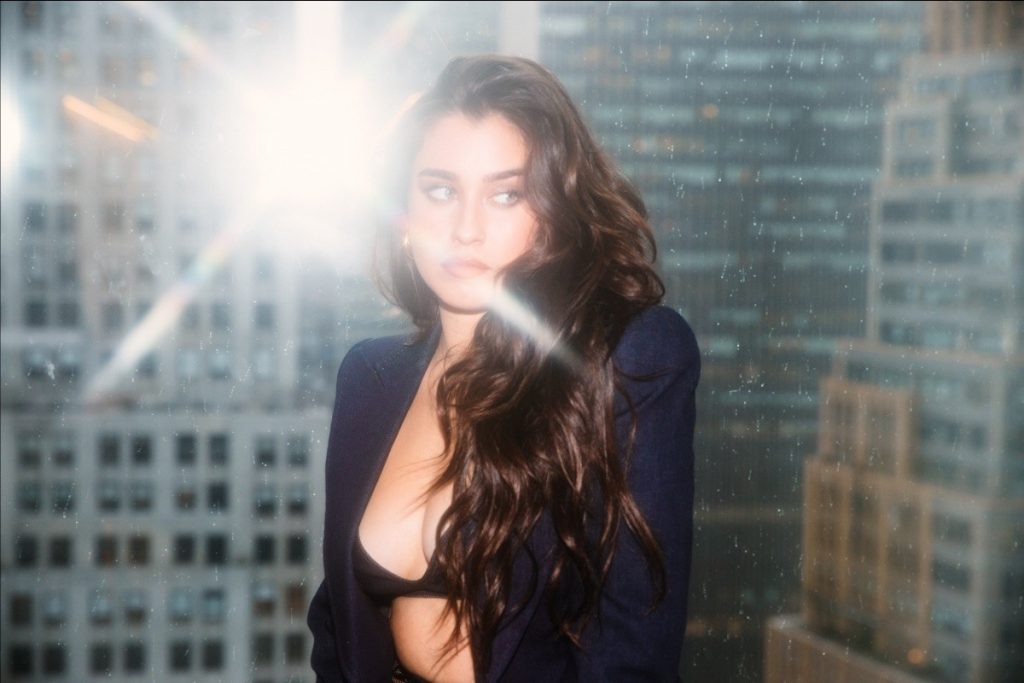 One of pop’s most loved singer-songwriters and performers, RECORDS / Columbia Records artist Lauren Jauregui has released her first official single, signifying an exciting new chapter from the 23-year-old’s solo career.

Produced by two-time GRAMMY®Award winning Tainy, who is also on the track and in the video, ‘Lento’ embraces Lauren’s Cuban American heritage, incorporating both native languages into one sultry track. Jauregui revealed to her fans earlier today: “I had planned to give you this first taste of what’s coming for some time. There was truly no way any of us could have prepared for what is happening right now, so I hope you receive ‘Lento’ with as much grace and love as is intended. I hope dancing to it helps your spirit feel joy, as you spend time with your loved ones and continue to cultivate love in the face of fear and uncertainty.”

Having spent most of 2019 in the studio, writing and recording new music, the award-winning artist and activist is ready to enter this new phase of her career, with even more new music on the horizon and an album in the works. True to her artistic ethos, this next phase finds her fully expressing her creativity in every aspect of her art, from writing songs to conceptualizing and editing her own music videos.

Outside of the studio, Jauregui has spent much of her life engaging in political activism and using her wide-ranging social platform as a mouthpiece to share her views.

With over 14 million combined followers actively engaging across all social media platforms, Jauregui understands the power of her platform and her voice as a young member of society. She is politically outspoken and actively involved in protests, whether it’s marching with students from Parkland, FL for gun reform or speaking on women’s and LGBTQ+ rights.

As she gears up for an busy 2020, Lauren is making it her duty to continue her activism, imploring her fans to be vocal about their stances and always fight for human rights. ‘Lento’ is the first official solo release of Lauren’s in 2020, following her wildly popular Birds of Prey original film soundtrack feature ‘Invisible Chains’ [Listen HERE], and her recent collaboration with Tainy and C. Tangana,‘Nada’ [Listen HERE].

‘Lento’ is out everywhere now.