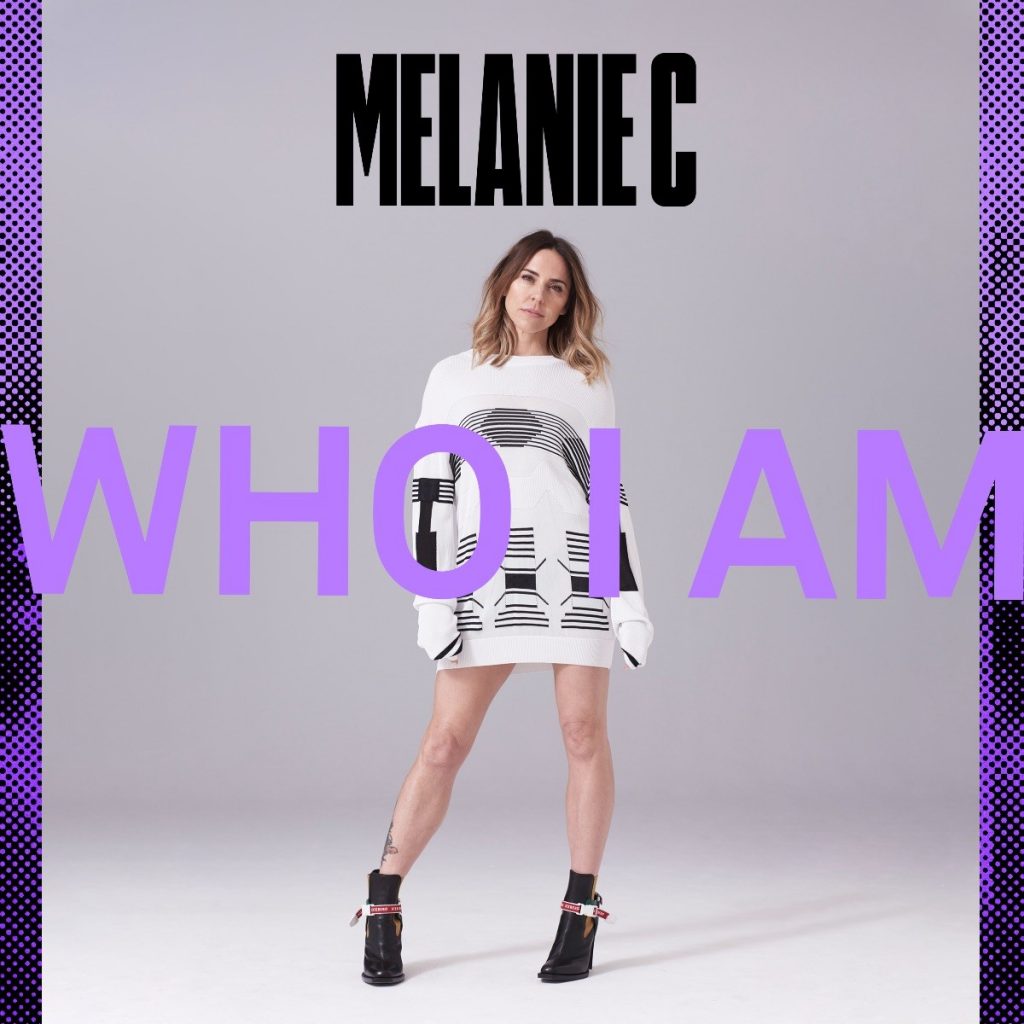 International pop icon Melanie C has returned today with the release of her brand new single, ‘Who I Am.’ Also revealed today is the single’s official music video, revealing a deeper, more biographical meaning to the track. Directed by Sylvie Weber, the video details the various chapters in Melanie’s career (and the inevitable dissecting from the public).

Revealing snap shots of Melanie’s career on display; from the Spice Girls’ era to Northern Star, and present day, Melanie reveals: “Who I Am’ is a very personal and reflective song. It’s about how I’ve changed and developed through my life. The more courage I’ve found, the more I have been able to express myself and grow into the woman I now am.”

Listen to ‘Who I Am’HERE.

Watch the official music video to ‘Who I Am’HERE.

2020 finds a woman who has returned to the global pop stage on her own unequivocal terms. A vital voice in the modern discourse on depression, body positivity, and the LGBTQ community, her trailblazing influence has never been more apparent. And now – just over 20 years on from her acclaimed solo debut, ‘Northern Star’ – Melanie appears to be evolving her sound as much as she is looking back to her roots. With over 100 million records sold and multiple BRIT, Ivor, Billboard and Olivier Awards under her belt, ‘Who I Am’ feels like a new, more assured ground for Melanie C: part unapologetic banger, part attitude to live by, and a glorious new chapter for Girl Power.

Musically, lyrically and emotionally, ‘Who I Am’ has the feel of a mission statement from Melanie C. Taking a love of disco, euphoric, electronic-pop and confessional lyricism into markedly personal waters, ‘Who I Am’ considers the hard lessons learned in order to finally be “comfortable with what’s inside.” Reunited with longtime creative ally Biff Stannard and produced by Ten Ven,’Who I Am’ is a testament to the power that comes when you are brave enough to appear vulnerable.

Following a standout 2019, which included a record-breaking reunion with her fellow Spice Girls, the world-colliding collaborative tour with Sink The Pink, and its floor-filling finale in the release of a brand new song, ‘High Heels’ (written especially for the Pride dates), Melanie C recently presented fellow pop-phenom Billie Eilish with a BRIT Award for International Female Solo Artist [Watch HERE]. She also appeared on the legendary Desert Island Discs series [Listen HERE].

‘Who I Am’ is out everywhere now