Close Your Eyes and Think of Nothing – Pavey Ark 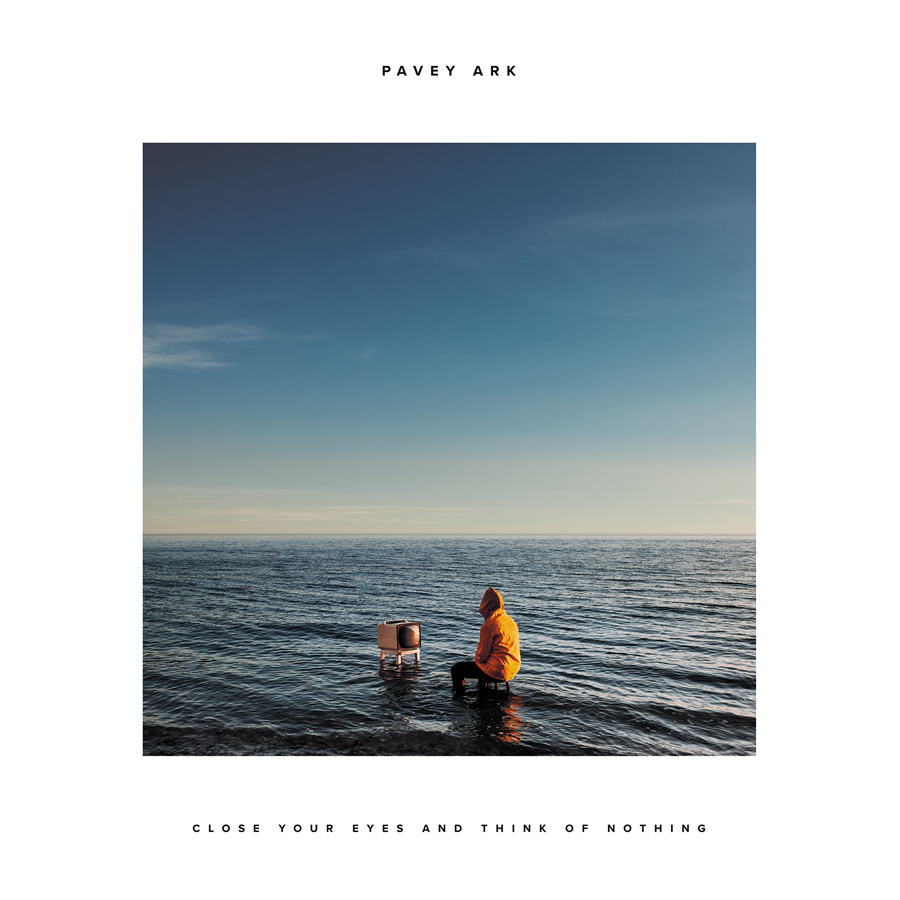 Pavey Ark are a fast-rising alternative folk band from Hull, fronted by singer and songwriter Neil Thomas. Formed in 2016, their debut album “Close Your Eyes and Think of Nothing” is out March 20th. Today, the band have shared the title track from it. The phrase is taken from the song “Private Hell” by The Jam, songwriter Neil Thomas explains the meaning behind it a little more:

“Long before Pavey Ark existed I always thought it would be a great title for an album. It sounds like such an easy and blissful thing to be able to just Close Your Eyes and Think of Nothing, but it’s incredibly hard to do. The song is about people who are oblivious to what’s really going on. Blissful ignorance. I wouldn’t want to be like that but at the same time it must be so freeing. The song is also about a relationship breakdown…”

“Close Your Eyes and Think of Nothing” is an exquisite record that displays the talent of each individual masterfully into one cohesive voice, an impressive feat for a group that have found their stride remarkably quickly.

The band have played several major UK festivals including Glastonbury, Cornbury, and in 2019 Bearded Theory, which lead Under The Radar to pick their “experimental folk” set as one of the stand outs of the entire festival. Since their short time as a group together they’ve supported names like Badly Drawn Boy, Steve Mason, and Rozi Plain. Songwriter Neil Thomas has had previous experience in the field as a solo artist, and in 2016 he supported notable names such as This Is The Kit, Billie Marten, as well as the now split, Wild Beasts.

Pavey Ark’s debut album, “Close Your Eyes and Think of Nothing”, intertwines reflections on internal and external life, with Thomas musing on topics including the enormity of first-time fatherhood, dreams of escaping the rat race, the push and pull of relationships past and present, all while conveying a sense of tentative hope for the future.

Opening the record is “Wallflowers”, a beautiful track on which the group marvel at the power of a change in mindset, inspired by a new relationship, that can stop you just “being pulled along through life – letting circumstances and situations happen to you rather than seeking them out”, says Thomas. The track has picked up the love of BBC 6 Music’s Chris Hawkins already and described by For Folk’s Sake as “lush and layered”.

The chorus of the following track and lead single “Cuckoo”, came to Thomas mid-dream on a night shortly after the inauguration of Donald Trump. “In the dream I was floating over a map of the US looking down on a lake and a place called Cuckoo. In the background the chorus to the song was playing in my head. The phenomenon of writing in a dream has only happened to me 4 or 5 times. It’s amazing when it does happen, but they haven’t always evolved into finished songs. As I got out of bed and grabbed my guitar at about 4am, I knew this one was a definite keeper.”

At it’s heart it is actually a positive song, as it’s about meeting someone on the same wavelength as you, who can see through the painted picture to the reality behind. A shared longing to escape and leave the city woes far behind.” In part two of the song the tempo shifts down a gear into a lazy swagger. “‘Truth blind, tongue-tied, we’re waiting. Held back or fast tracked, we’re waiting’. It’s a reminder that we are all in the same boat. Drifting through the ‘deep… black… wild… calm…’ on the same tiny rock. Powerful and wealthy or the polar opposite, we are all the same… we’re all just playing for time.”

Other highlights from the record include title-track “Close Your Eyes and Think of Nothing” (itself a line from the Jam song ‘Private Hell’) that sees Thomas dreaming of “blissful ignorance”, the stunning build of “Hidden Hills” which Thomas describes as being “…about meeting the person you love, a chance encounter within such a huge expanse of time, and how special that is”, the candid yet complex “Breaking Out”, and the lovingly nostalgic “Jenny Let Go”.

The band site classic influences like Nick Drake, Love, Jackson C. Frank, Michael Chapman and Rodriguez, as well as artists like Aldous Harding, Father John Misty, This Is The Kit, and Dark Dark Dark, as being essential to the overall sound and style of production on the record. Thomas’ poetic observations on the album are often cradled with intricate guitar lines, melodic bass, resplendent strings, and warming drum brushes, all delicately balanced to capture the tiny revelations that emerge throughout our lives.

“Close Your Eyes and Think of Nothing” recognises the difficult complexities of humanity, but finds hope, love, and beauty as the key to survival time and again – feelings which the album itself also inspires upon each listen.