Unearthing Relics – Fire In The Radio 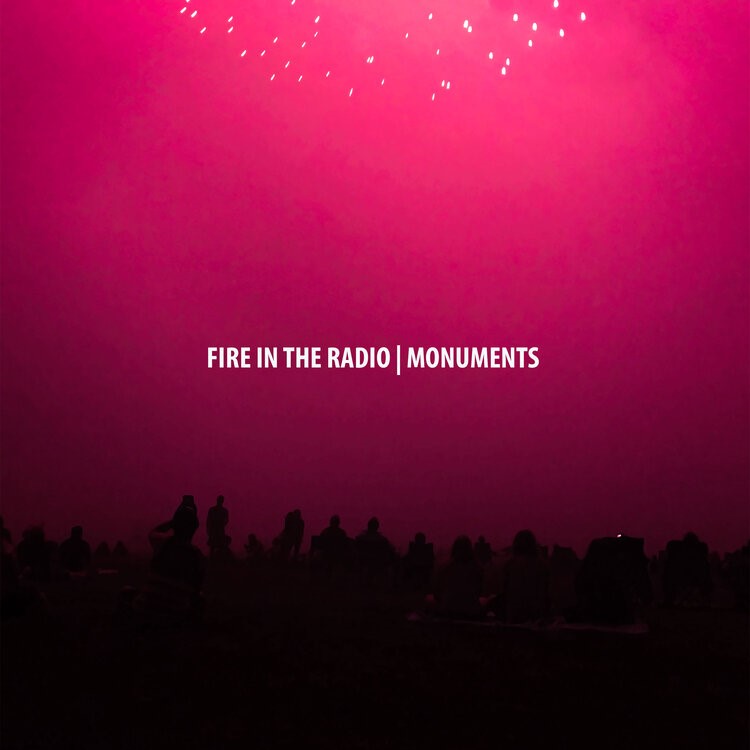 ­On April 3, Philadelphia-based band Fire In The Radio will release their new album Monuments via Wednesday Records (pre-order).

The band have shared the official video for “Tulare” the latest single to be lifted from the forthcoming release with Flood Magazine. Director Adam Peditto tells Flood, “With ‘Tulare’ we decided to take an abstract approach to visually express reflecting on a life lost. We combed through dozens of hours of 1950s and 1960s home movies from various sources, then projected them onto our characters. These relics were used to represent the final thoughts of a dying man. The viewer won’t recognize the faces or scenes shown in the projections, but we hoped the familiarity of these seemingly random events would invoke a sense of distant nostalgia to those watching. No one takes home movies anymore. We wanted to pay homage to the importance of the lost art.”

Last month Kerrang! premiered the official video “EX-SF” along with an exclusive interview with the band. Kerrang! says, “Fire In The Radio’s music especially powerful is that they always seem to be reaching for the stars — and preparing to fall. The Philadelphia four-piece’s music is driven indie rock with a distinct shimmer on it that reminds one of jangling semi-goths like The Smiths. But guitarist-vocalist Richard Carbone’s moaned vocals and the use of heartrending minor chords throughout give their sound an inherent sadness. The result is Monuments, their plucky, atmospheric third album that’s full of soaring aspirations while feeling firmly rooted in the clumsy real world.” “EX-SF” is available now on all streaming services.

There are occasions where a band reaches beyond its humble beginnings and insular scene and creates a cohesive set of memorable songs that wield the potential to make a more seismic and lasting impression. Enter Monuments, the third studio album from Philadelphia’s Fire in the Radio. Engineered and produced by Jesse Gander (Japandroids, White Lung), the album is the successor to the band’s 2017 critically acclaimed New Air LP, and is their most immediate, engaging, and confident record to date.

“Following New Air, we felt challenged to write an album that delivered fully on the promise of our prior effort. We took a Rick Rubin style approach to editing, creating songs that people who placed their trust in us would want to hear. We combined elements from our favourite records, while still attempting to deliver something that was fresh and visceral.

When we were writing these songs, one of our band members sent around a photograph taken on the Fourth of July. The faded fireworks and resulting haze were reminiscent of historic monuments and rituals that had lost their significance in recent times. We separately liked the concept that songs can inspire and serve as monuments to a time and place of new beginnings. The juxtaposition of these competing ideas became a central theme of the new record.”

From the first note of the album’s opener, “Let’s Get To The Start,” to the haunting outro of the closing track, “Save Me,” Monuments finds the band embracing this theme while incorporating elements of new wave, grunge, and shoegaze drone into their unique brand of indie-punk. Lyrically, the band takes significant steps forward with the self-empowering “This Is My Document,” and blistering critique of the Catholic Church, “Sunday Cassock.” Along the way, the band gives nods to influences as diverse as R.E.M., The Cure, Archers of Loaf, Bob Mould, Jawbreaker, and The Hot Snakes, while crafting a record that is unapologetically grounded in punk rock and uniquely their own.