Revving Up From Milan – The Black Legacy 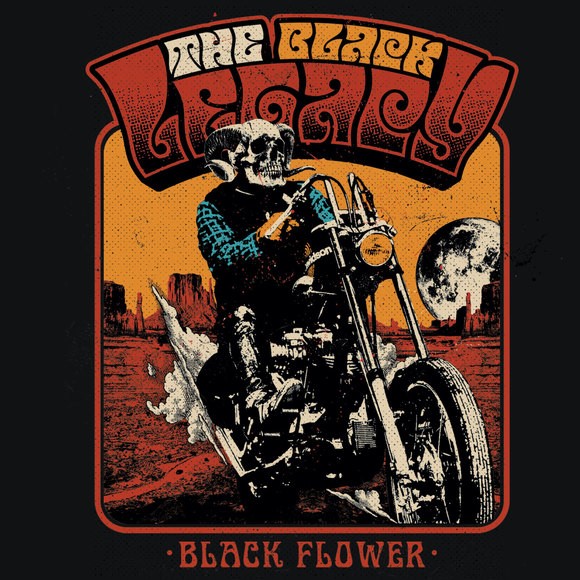 Milan- based, stoner and dark doom rockers, The Black Legacy, have announced the release of their first full-length album, titled Black Flower. Set for a release on April 24th via Argonauta Records, today the four-piece is presenting a first single to the album title track, Black Flower! Listen HERE!

The Black Legacy were founded in 2018 by members of the Milan rock and biker scene.

”It’s been a long awaited dream of creating a personal sound in the wake of Black Sabbath, Led Zeppelin, Black Label Society or Queen of the Stone Age to name just a few.” Drummer Joe comments. ” Our first album which we started to record in the summer of 2019 will be finally seeing the light of day this Spring, and we look forward to hit the road to promote it. We’re determined to deliver a dark, intense sound, smash the audience with a wall of heavy riffs, and ultimately, to take no prisoners. So, saddle up your iron horse and come to join the Legacy!”