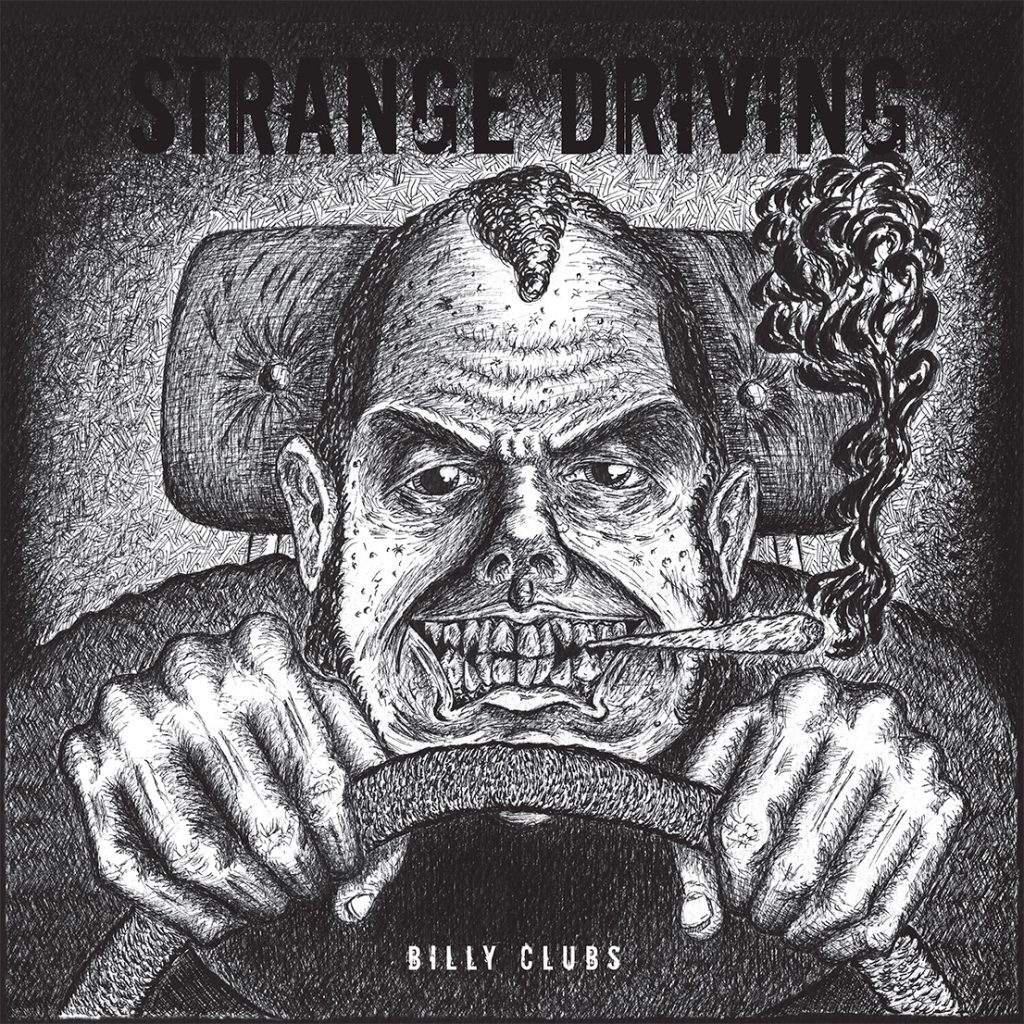 As soon as you push the play button, BILLY CLUBS punches right into your face. This is a massive wall of sound with a rude blend of heavy monolithic riffs but yet catchy enough melodies.

The early HC and punk influence of BILLY CLUBS is undeniable, but still they manage to bring something new to the table by serving their high-voltage sound with the ingredients of doom, stoner, grunge and purest rock and roll.

Following their blistering debut EP, Creamy Moments in A Foggy Life (2018), BILLY CLUBS perfectly showcases they won’t need to go the traditional way of releasing a full-length album now, they simply strike back with another fierce ride of an EP, titled Strange Driving! Set to be released on April 17th with the support from Rocket Panda Management, the Trieste-based four-piece delivers a cocktail of an energetic melange between punk verses that leads to more open ground choruses, while the absolute goal of Strange Driving seems to be unstoppable from the beginning till the end!

Solid structures, rock ‘n roll hardcore grooves meet cheeky, early 70’s riffs, that end up in the ultimate riff explosions. As the heaviness moves on, their sincerity comes out. There is only one rule that seems to combine all seven tracks together: Less is more and keep the volume as high as you can!