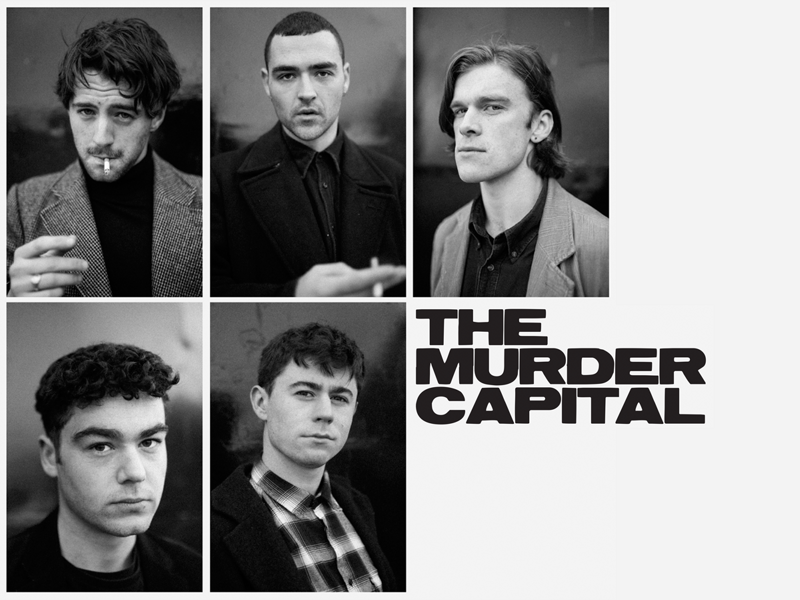 The Murder Capital are already a band famed for the intensity of their live shows and for this year’s Record Store Day they will be celebrating this with a limited edition 12″ recorded at 2019’s sold-out show at The Dome, in Tufnell Park. A breakthrough performance for the band, the record will feature incendiary live versions of “Love, Love, Love” on Side A and “On Twisted Ground” on it’s side B.

The 12″ will come with a download card and the jacket will have a spot UV varnish on its text. The two tracks will also go live on DSPs for Record Store Day (April 18th). It was mixed by Alan Moulder and Caesar Edmunds at Assault & Battery Studios and mastered by Heba Kadry.

The announce is coming off the back of a sold out a UK & EU tour, including their biggest London headliner yet at The Electric Ballroom. Their debut album ‘When I Have Fears‘, which landed in August last year, reached a Top 20 chart position in the UK, a #2 position in their native Ireland and featured in media end of year lists internationally.

The Murder Capital are: