Reddick and Haynes Convert From Metric 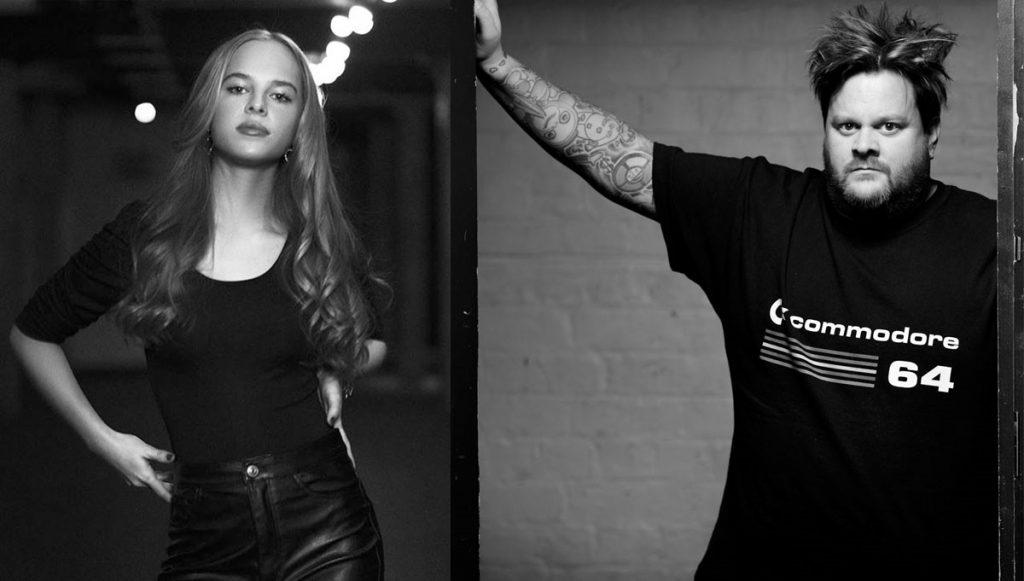 From the moment Jaret Reddick (Bowling for Soup) encountered a very young, Not Ur Girlfrenz at a Dallas ‘Battle Of The Bands’ competition, he knew he had experienced the start of something special.  After, the band went on to win the competition against much more seasoned acts, Jaret offered to manage and support the band, and the rest, they say, is history.

Not Ur Girlfrenz have released a string of singles, their debut EP ‘New Kids In America’, and have joined Bowling For Soup on 2 tours, proving they can hold their own at sell out shows both in the US and the UK. With a constant stream of shows stateside, they are about to embark on yet another tour, this time with The Dollyrots.

The story of how the ‘Gimme Sympathy’ cover (originally by METRIC), is intricately interwoven in the journey Jaret and Not Ur Girlfrenz have been on.

The humble wish to get 100 likes on the video for ‘Somehow‘, didn’t prove difficult to achieve, having racked up over twenty six thousand views since it’s release!

Jaret continues the story:
“Liv had asked if I would do a song with her to reward her fans for supporting their band. I was driving with my phone on random, and this song came up. I knew instantly we had to do it. We started tracking the acoustic version, and I put some drums on there, and it just made sense to go for it! Glad we did! Super happy with the way it came out! And Liv is such a talent. Very fun to do!“.

Gimme Sympathy is available at all great outlets, find it…
On Spotify
On Apple Music (UK)
On Amazon
On Deezer