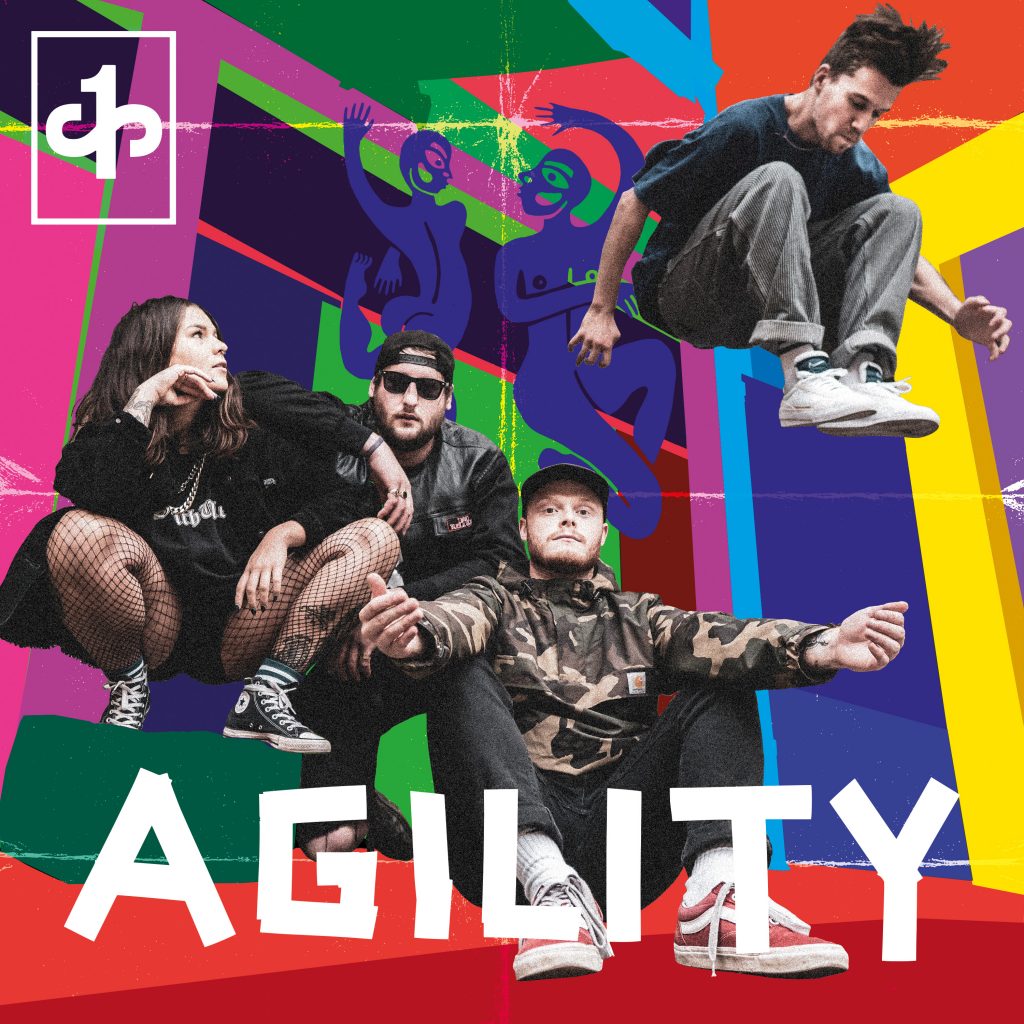 Forming in 2016, SickOnes quickly carved out their own sound within the UK punk scene, with the release of three EPs and an international split release, playing numerous shows up and down the UK as well as two runs of Europe and a two-week tour of the East Coast of USA.

SickOnes have toured alongside the likes of The Dead Kennedys and Cancer Bats and have amassed rave reviews from Down For Life Magazine, Dead Press and various BBC Radio stations. Their live show is frenetic, unpredictable and exciting and their down to earth and socially conscious lyrics resonate and involve the audience on every level.

At the end of 2018 SickOnes parted ways with their original singer Ben, and after a very brief break, they began their second phase with new vocalist Kristie Easterbrook. This saw the introduction of new wave and anthemic elements, which for the first time lead them to introduce a bassist, George Walker. The introduction of their new members has energised the band further and 2020 will see them building on their original strengths, with a fuller live sound and new lease of life in tow.

And with this new lease of life comes their latest track ‘Agility’, a bold new step for SickOnes. Moving from an 80s influenced frantic punk sound to their current iteration, SickOnes’ new material finds them sitting somewhere in the space between Beastie Boys and 90s grunge.

With production and engineering by Kurt Fagan at The Ranch Production House, Agility is an obvious step up for SickOnes, adding a new anthemic lift to their sound. Agility oozes energy and attitude, thrash-influenced guitar and bass explode into euphoric ‘90s breaks all the while throwing in healthy does of alternative rock and hardcore with Kristie’s wild and frenetic vocals sitting perfectly on top.

Agility is due for release March 6th and will be available on all major platforms.