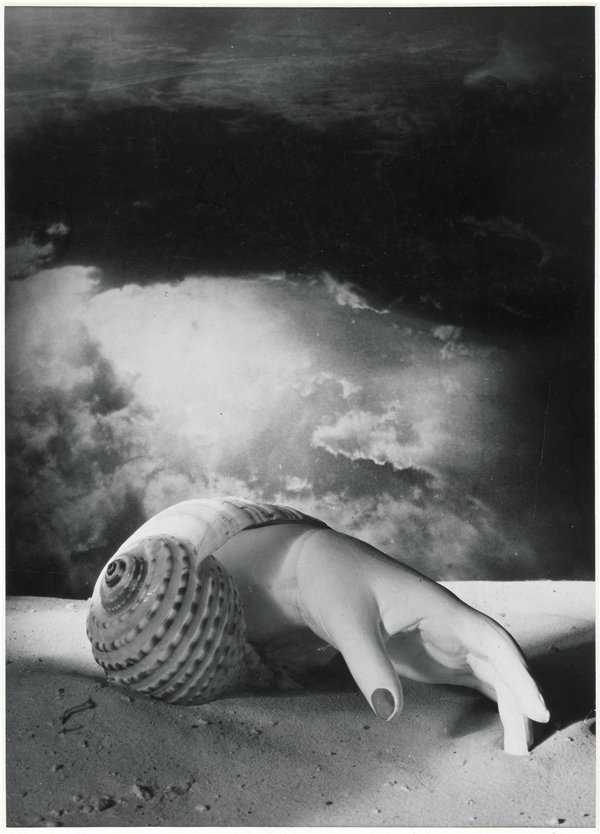 Her eye for the unusual also translated to her commercial photography, including fashion and advertising, as well as to her social documentary projects. In Europe’s increasingly fraught political climate, Maar signed her name to numerous left-wing manifestos – a radical gesture for a woman at that time.

Her relationship with Pablo Picasso had a profound effect on both their careers. She documented the creation of his most political work, Guernica 1937. He painted her many times, including Weeping Woman 1937. Together they made a series of portraits combining experimental photographic and printmaking techniques.

In middle and later life Maar withdrew from photography. She concentrated on painting and found stimulation and solace in poetry, religion, and philosophy, returning to her darkroom only in her seventies.

This exhibition will explore the breadth of Maar’s long career in the context of work by her contemporaries.