The Lucid – A Heavy Hitting Release 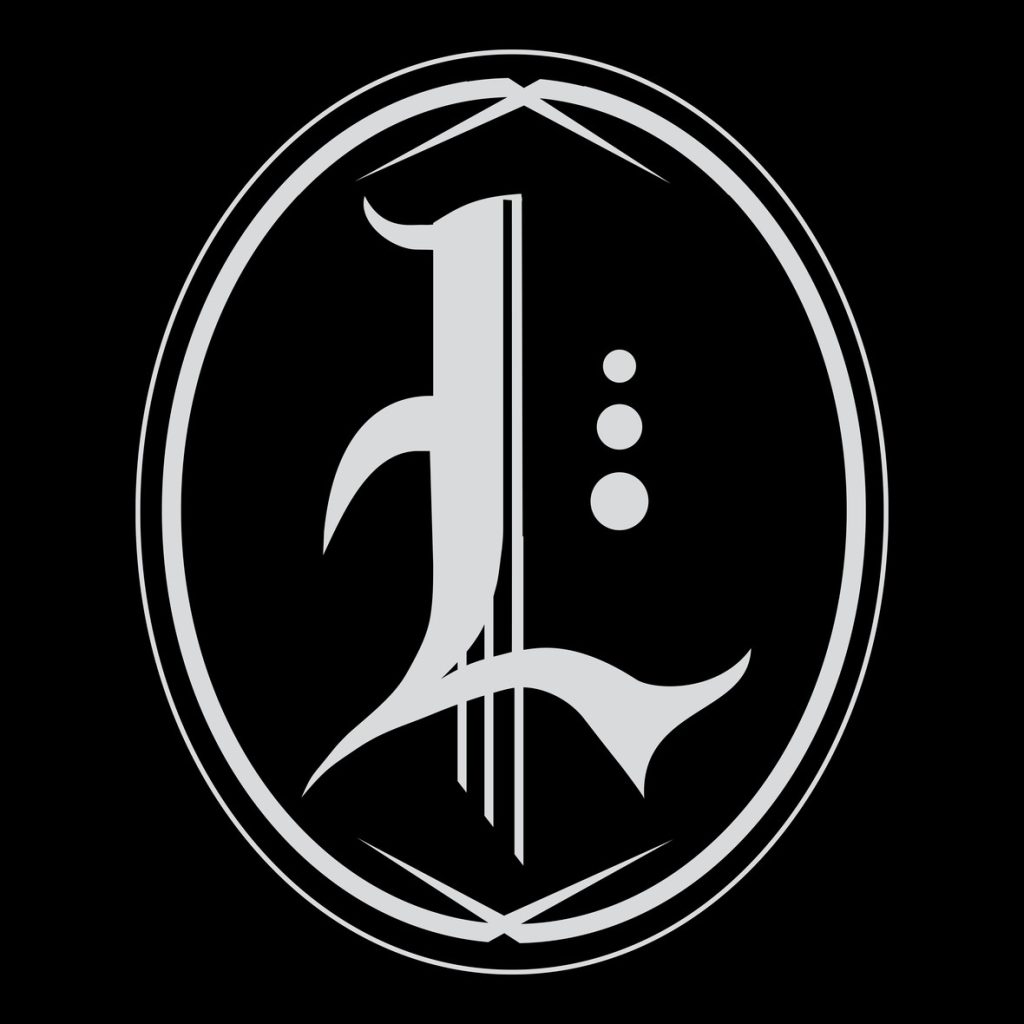 In conjunction with the video release, the band are also aiming to help raise awareness for testicular cancer after their guitarist, Drew Fortier had been diagnosed with the disease last month. He is currently recovering from surgery and waiting to hear results back from pathology as well as next steps.

The Lucid along with Brynn Arens (Flipp) have set up a Gofundme page to help Fortier with medical costs during this time. Please donate here: https://gofund.me/858a5084

Fortier states, "You truly never know with these things. I wanted to make this public to help raise awareness with this type of cancer because it literally came on out of nowhere. I'm thankful for all the support and I want to give a big thank you to Dr. Masterson and his team at Indiana University for being true rock stars in their field."

Ellefson adds,
“We always felt ‘Maskronaut’ was a special song, even more so with the video. In light of recent circumstances with Drew’s health, we agreed this was the right time to release something uplifting and positive heading into the summer.” 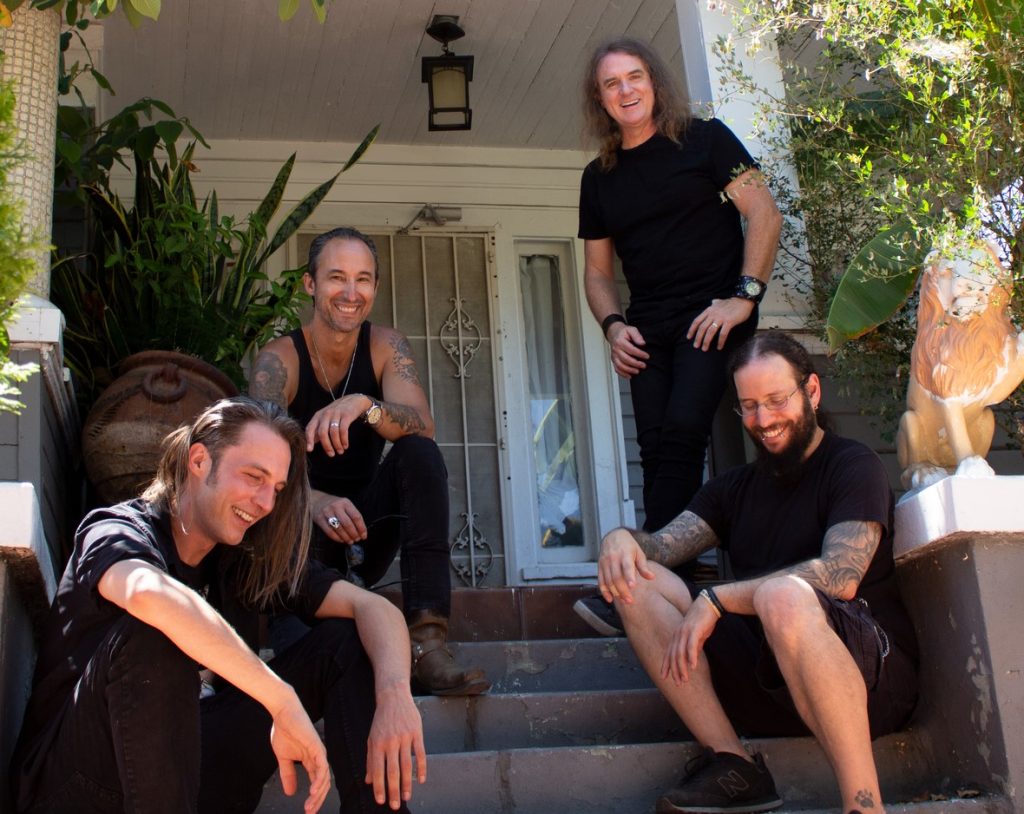 “Maskronaut” was produced by Michael Sarna & David Ellefson, and apart from the band, stars Kyle & Ashleigh Abbott along with Alyson Montez.

The album, produced by Mike Heller and mixed and mastered by Lasse Lammert, is out now streaming on all platforms. Physical copies can be purchased at: lucidofficial.com

Signed vinyl copies will be shipped out next month due to a shipping error with the signed inserts.