Something Wicked This Way – These Wicked Rivers 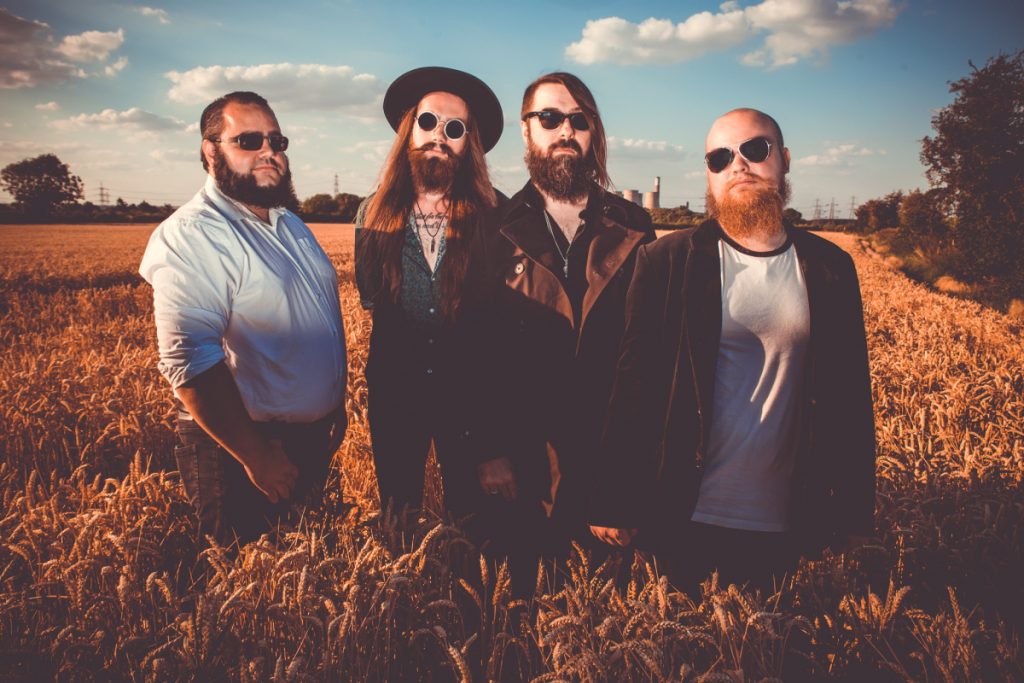 These Wicked Rivers are thrilled to announce the release of the debut album Eden, alongside the first single Shine On. To coincide with the announcement the band also launched the video Shine On.

Lead guitarist Arran Day comments: “It’s the story of someone that’s died and is now in limbo looking back on their life and realizing they’ve taken the wrong path. They’re now saying to the people they love that they’ve got to shine on, let their soul be free and enjoy life before their time is done. It was the last song to be written before making the album, coming together in one practice just before we headed into the studio but we feel makes the perfect opening chapter for ‘Eden’”

These Wicked Rivers debut album is excellent, it presents to the public a skillful band, capable of crafting strong songs and executing them with flawless musicianship. Drawing inspiration from the likes of Black Stone Cherry and Clutch, the band have created twelve tracks which organically and seamlessly co-exist and interact, producing a cohesive record.

Drummer, Dan Southall says: “With this album, we’re really proud of what we’ve achieved. We feel we’ve made an album that encapsulates everything we have done before and shows what we want to be in the future. We’re humbled so many people have pre-ordered and can’t wait to get it out there and take it on the road in the summer!”

To celebrate the debut album release, the band will embark on a full UK tour from May, supporting British rockers Ryders Creed. Full tour dates are below.