The Nixons – Adding Some Colour 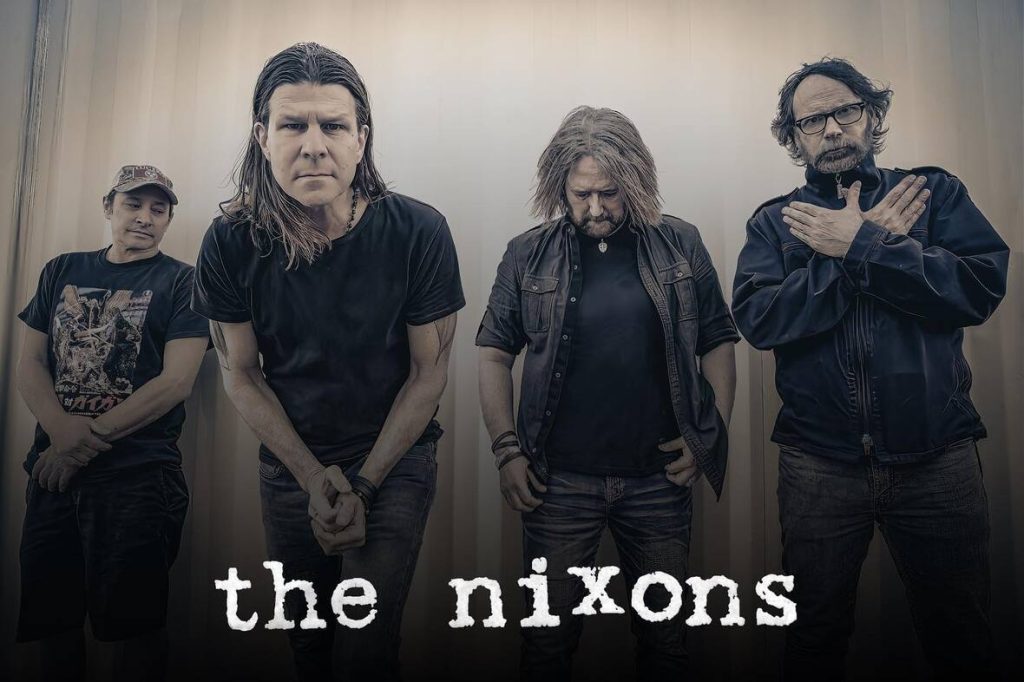 The single is from their upcoming EP, also titled Kaleidoscope, due out on June 24, 2022. In addition, the band will be on tour this summer with Everclear and Fastball!

The Nixons were founded in Oklahoma City, OK by singer/guitarist Zac Maloy, guitarist Jesse Davis, bassist Ricky Brooks and drummer John Humphrey in 1990. FOMA, released in 1995 on MCA Records, included the radio hits “Happy Song”, “Wire”, and “Sister” which was a top 5 alternative hit that also crossed over into the Hot 100 pop chart.

The group capitalized on their success with big tours (about 300 shows a year for nearly a decade), including dates with KISS, Soul Asylum, Radiohead, and Toadies. They went on to release two more albums with MCA that yielded several rock radio hits including “Baton Rouge”. The band recently reunited the original line up for a series of sold out shows in the Midwest, culminating with an opening slot with Smashing Pumpkins. In 2019 the band released singles, “Favorite Lies” and “Crutch” as well as a video for the latter. The band wrapped up the year with a double bill tour with Sponge. 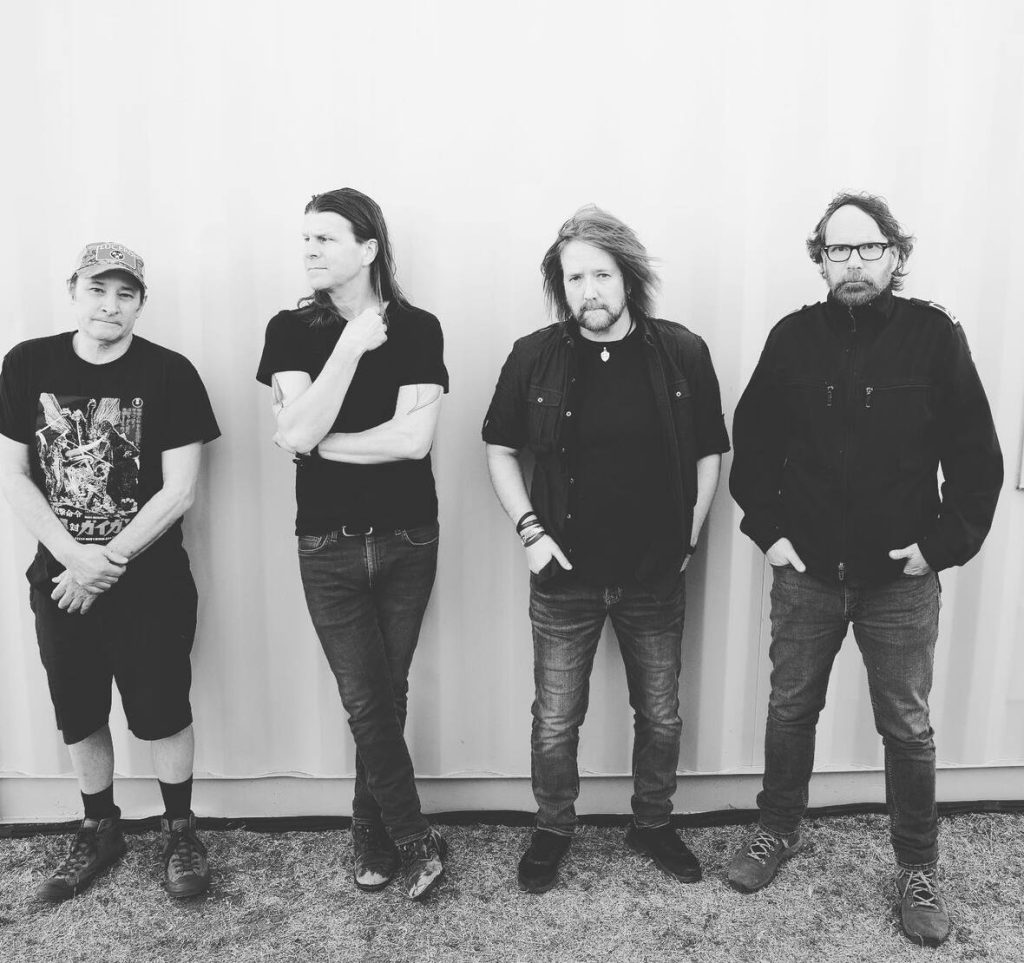 “Kaleidoscope” is available for download/streaming at :

Zac Maloy is an acclaimed songwriter and producer in Nashville who has scored hit songs with numerous artists including the #1 songs “Temporary Home” by Carrie Underwood and recent chart topper “Atlas Falls” by Shinedown. 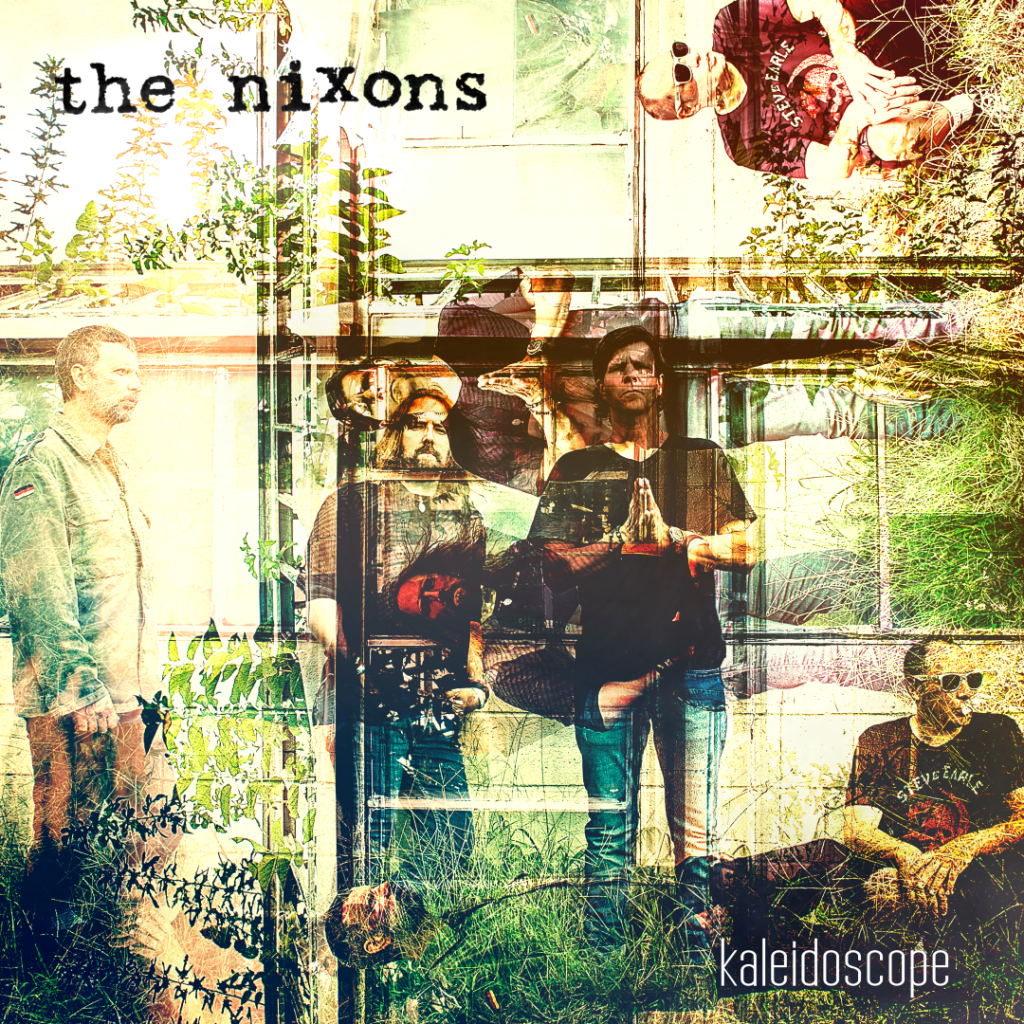 In 2003, after extensive auditions, John was selected to fill the drum seat for Seether. John has been touring and recording with Seether for more than sixteen years now. The band, averaging more than 120 shows a year, has amassed twenty Top Five singles, three platinum records, and numerous gold albums.