The music of Psyclon Nine is not for the faint-hearted.

The brainchild of Nero Bellum, the dark, aggressive electronic assault of his group’s 2003 debut album ‘Divine Infekt’ immediately earned them popularity and notoriety worldwide. Its follow-up, ‘INRI’ (2005), displayed a marked evolution with a lyrical focus on religious themes.

In the ensuing years, Bellum’s music has taken him down an even darker path, his distinctive whispered-scream vocals guiding us through an idiosyncratic take on modern underground music that has implemented elements of black metal and post-punk influences that, although often featuring haunting melodies, has often had an undercurrent of unbridled menace.

The forthcoming new album, ‘Less To Heaven’, is a complex and immersive work that sees Psyclon Nine at a creative peak, with concussive, machine-precise drums, hammering guitars, scathing vocals and evil electronics all interplaying seamlessly. It also sees the group charting undefined musical territory that bridges elements of metalcore with doom electronics, trip-techno with black metal, and experimental cinematic soundscapes with alternative rock.

Money And Sex And Death 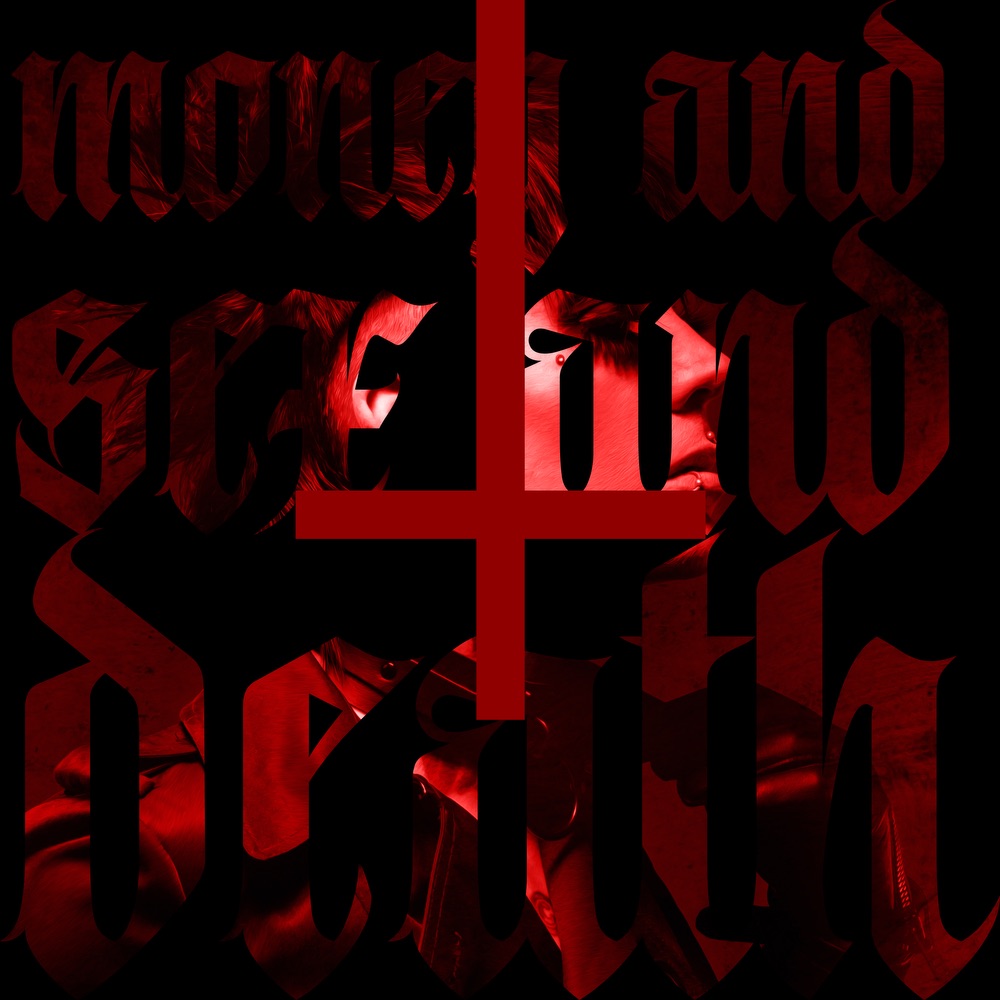 While many acts have a constant faster-louder approach to industrial-black metal, Bellum is unafraid to use all manner of tempos to build atmosphere. This is evident in the record’s first single, the seething ‘Money And Sex And Death’, which builds with writhing tension, like a snake preparing to strike its victim, before exploding into an all out audio assault.

Psyclon Nine commence a US tour on 7th June, with dates displayed below.

Bellum states of the song that “it was inspired by the excitement we feel when we see the world burning around us and the abhorrent personal truths that we hold as sacred. The misery of others has never been viewed by so many angles, and strictly for our entertainment. With ‘Money And Sex And Death’ I am presenting your reflection to yourself.”