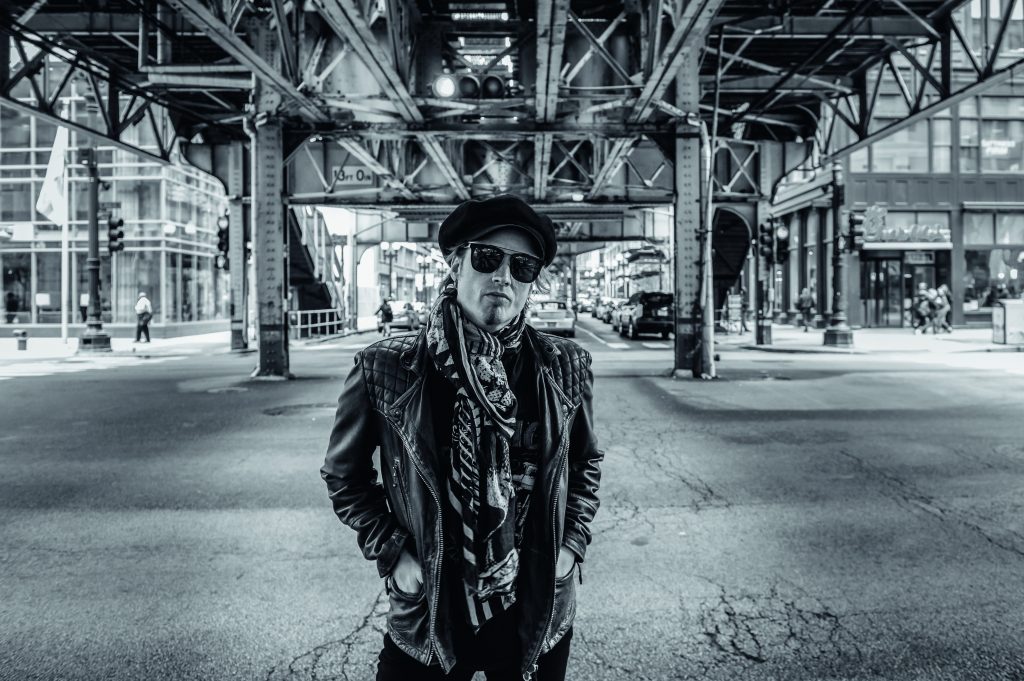 TOBIAS SAMMET’S AVANTASIA herald a new age in the fantastic, ever-expanding universe of AVANTASIA with “The Wicked Rule The Night“.

After almost three years of hibernation, mastermind Tobias Sammet and his outstanding all-star formation inspire us with an epic full-throttle track, in which the master himself presents his absolute world-class vocal form alongside guest vocalist Ralf Scheepers.

The song, which gives a first impression of the ninth AVANTASIA album “A Paranormal Evening with the Moonflower Society” to be released in autumn, comes with a lavishly animated lyric video, for which Costin Chioreanu is responsible.

Tobias Sammet about “The Wicked Rule The Night“:
“I’m so happy with the upcoming album that you could put out any song as the first single. But somehow, after the last two years, I felt the need to go full steam ahead as soon as I’m let off the leash. And honestly, it’s also cool to know that many would probably have expected a less extreme track to accompany AVANTASIA‘s re-entry into the earth’s atmosphere. But AVANTASIA is not stylistically fixed, anything goes, commercial, epic, grotesque or full on the bell, doesn’t matter: All that is part of AVANTASIA‘s very own world. We have found our own pigeonhole and different laws apply there. The fans of the first hour know that. And so I have the feeling that “The Wicked Rule The Night” is unpredictable, exciting, fresh and new, despite my trademarks, as you know them partly from AVANTASIA or also EDGUY. Playing it safe is a lot of hogwash.

Listen To “The Wicked Rule The Night“:
https://avantasia.bfan.link/the-wicked-rule-the-night 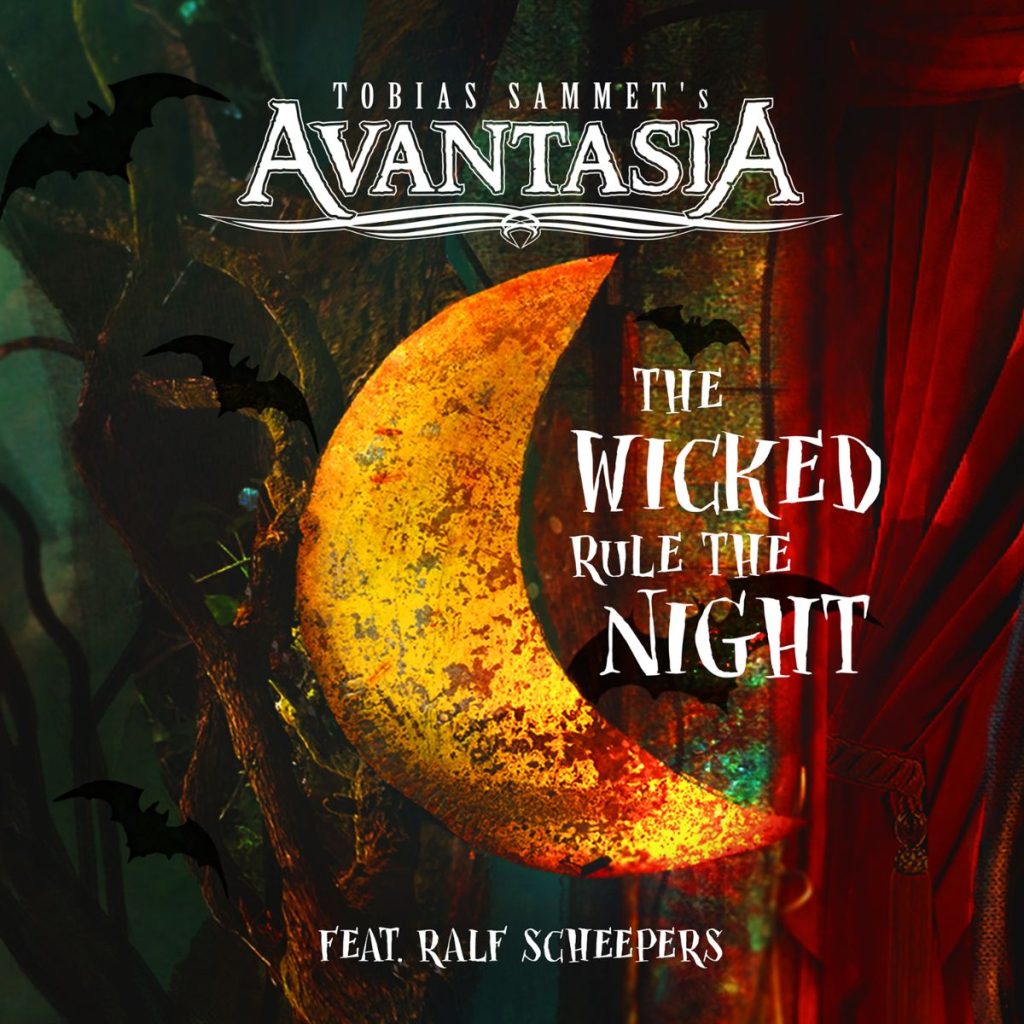 AVANTASIA, the all-star rock outlet led by EDGUY singer, songwriter and producer Tobias Sammet, released album number eight “Moonglow” on February 1, 2019 via Nuclear Blast Records, which hit number one on the album charts in Germany and charted in 17 countries in Europe, Asia and the Americas before AVANTASIA embarked on a ten-month world tour of Europe, Russia, Asia, Australia, North and South America.