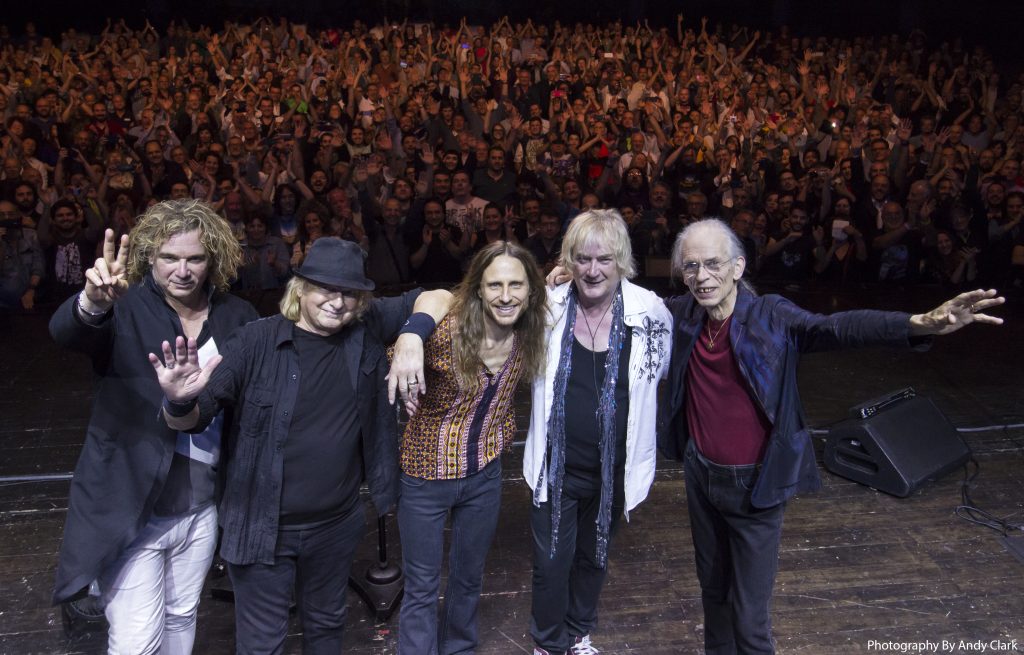 Following the sad news of the passing of drummer Alan White, YES will go ahead with their forthcoming The Album Series Tour 2022 in June celebrating the 50th anniversary of their iconic album Close to the Edge, dedicating the tour to Alan.

Alan White joined YES in June 1972, just days before their Close To The Edge Tour began. Over the following 50 years Alan would appear on every YES album including 2021’s The Quest. Following the global pandemic, Alan had been looking forward to this tour and re-joining his bandmates on stage, something he lived for, in the run up to his 50th anniversary of joining Yes.

Sadly that was not be, but Alan’s towering presence will be omnipresent on the tour.    Alan’s good friend, Jay Schellen, will join Yes for the forthcoming tour, alongside Steve Howe (guitars), Geoff Downes (keyboards), Jon Davison (vocals) and Billy Sherwood (bass guitar and backing vocals). 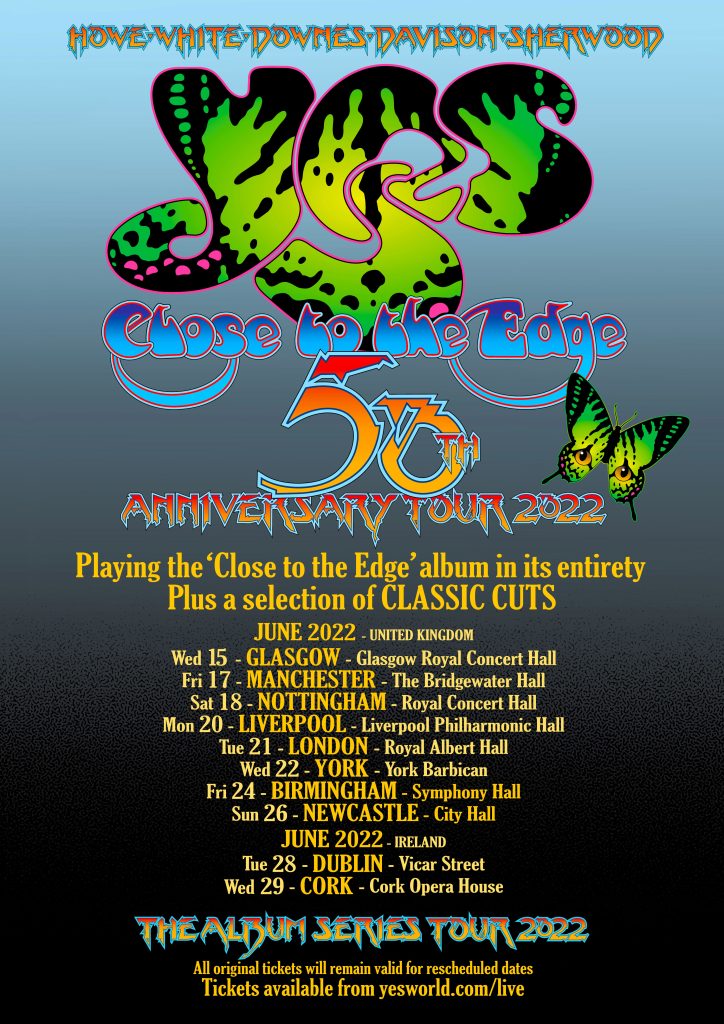 Steve Howe: It is with great sadness that I join with the other members of Yes to acknowledge the passing of our dearest friend and drummer, Alan White.

He gave so many of his best years to the band and was a true believer and determined professional til the very end.

Being a kind and loving human being just came naturally to him, with his mellow, non-confrontational personality and abundant generosity, which made him so popular with his friends and everyone he met.

Geoff Downes: It is with the utmost sadness I have received the news of the passing of my dearest friend and bandmate Alan White. He was truly one of the greatest men I have ever met. Honest, loyal, passionate, caring, kind, generous, considerate, charitable, funny – so many superlatives, too many to mention – simply, an all-round top guy and one of the best. And despite living for many years in his adopted hometown of Seattle, he never lost that Geordie wit, irony and charm.

As a musician he was unique in every way, and his powerhouse technique influenced whole generations of drummers and percussionists – an absolute legend in the true sense of the word. He was a joy to share the same stage with, often glancing over at the keyboard riser with a wink and a smile, but still laying down that solid, yet intricate groove as only he could. This was Alan – a genius who never took himself too seriously.

We had some great laughs together, became very close, and always looked after each other to the point where they started referring to us as ‘The Odd Couple’!

The Close to the Edge show will comprise full production and a high-definition video wall featuring the work of Roger Dean who will also be joining the tour with an exhibition of YES related art.

Following the release of The Yes Album and Fragile, in 1971, YES released what is widely considered one of the most defining albums, not only for YES but for the whole progressive movement. Close to the Edge became an inspiration for their contemporaries and for successive generations of musicians.