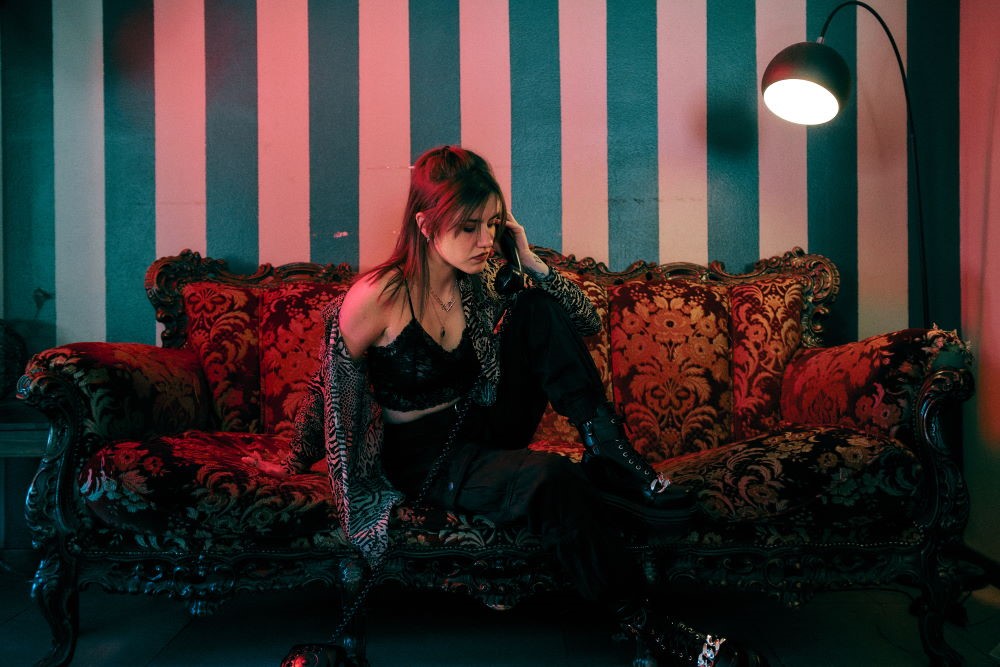 The warm Summer nights are soon upon us and Halflives have the perfect song for long Summer evenings.

Reworking their recent smash hit Dynamite into an acoustic, low-fi singalong style track, Dynamite – Campfire Edition is destined to be part of the soundtrack for months to come. You can check out the video, which appropriately features Linda Battilani around – what else – a campfire, below:

Halflives recently completed an extensive, very successful UK and European Tour alongside Against The Current and Yours Truly, which was sold out at almost every show. The run was so successful that Halflives have announced an imminent return to UK shores. Timed around their upcoming appearance at the UK’s 2000 Trees Festival, Halflives have announced headline shows in Paris, London and Manchester either side of their debut appearance at Upcote Farm on the 9th of July. The full details of the shows can be found below: 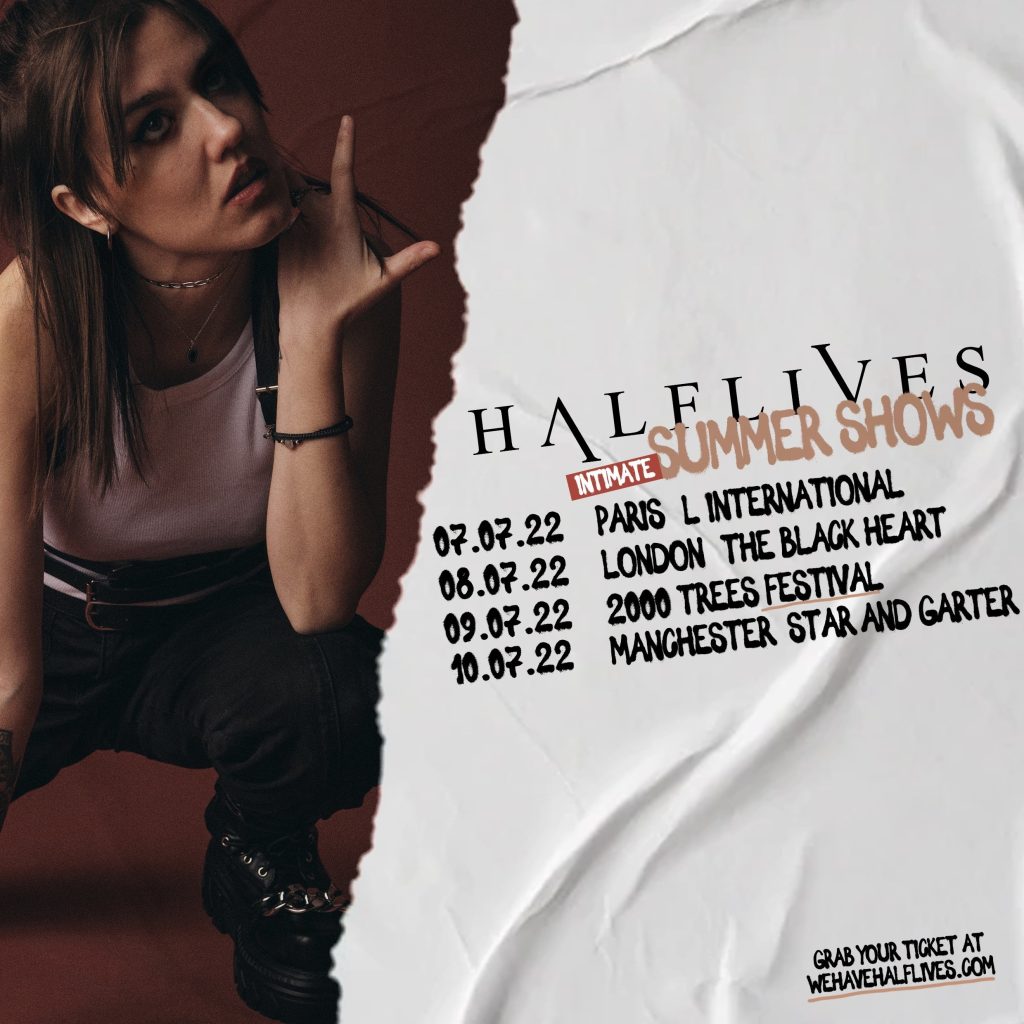 Alongside the tour announcement, Halflives recently announced the release of Empty Rooms – Vacant Edition – a new release of their debut album to celebrate the fifth anniversary of Empty Rooms. Empty Rooms – Vacant Edition features the eight original songs, plus the singles that were released after as standalone singles “Crown”, and two versions of “Fugitive” – the original and reimagined versions.

Empty Rooms – Vacant Edition sees the album released on Vinyl for the first time in three limited edition styles (one of which – the black and gold – sold out almost instantly) as well as on Digipak CD. The two vinyl variants still available – white, and white and black, can be seen below: 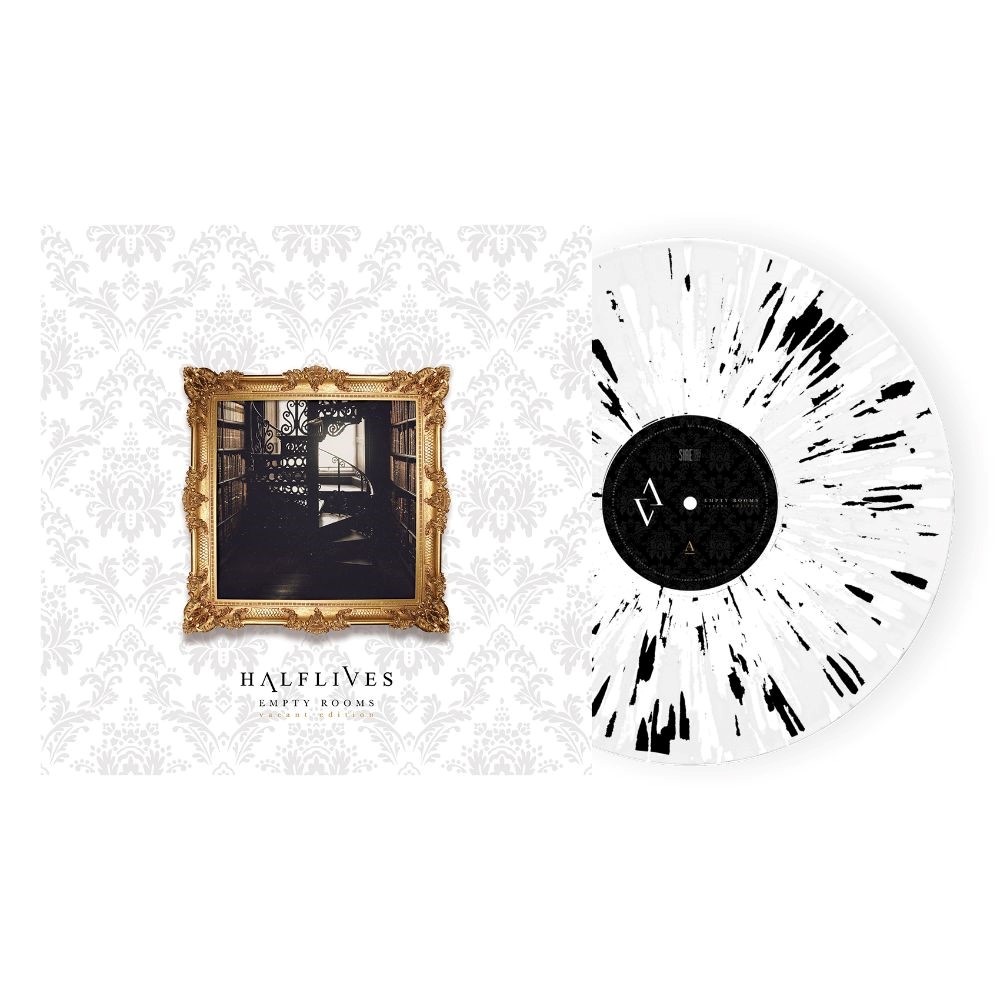 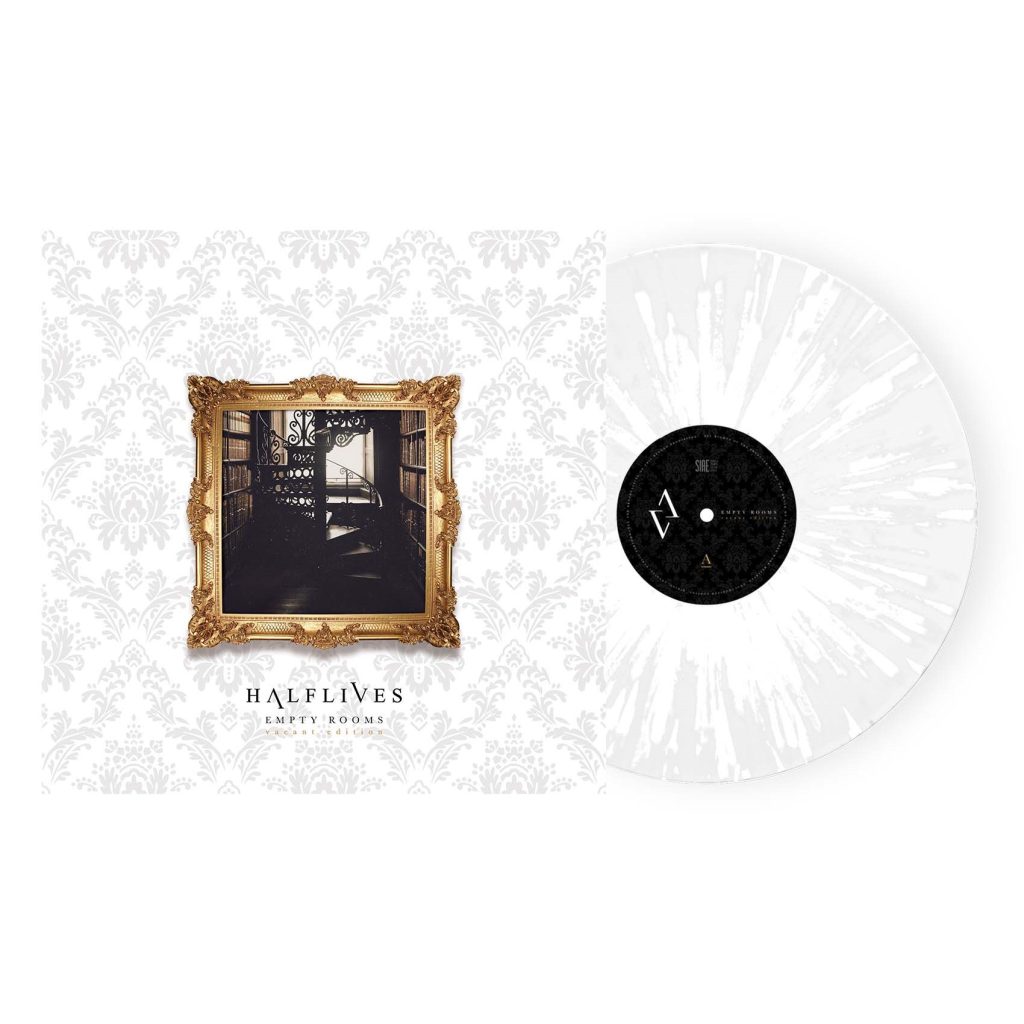 The video for the original, full power version of Dynamite is also available below: