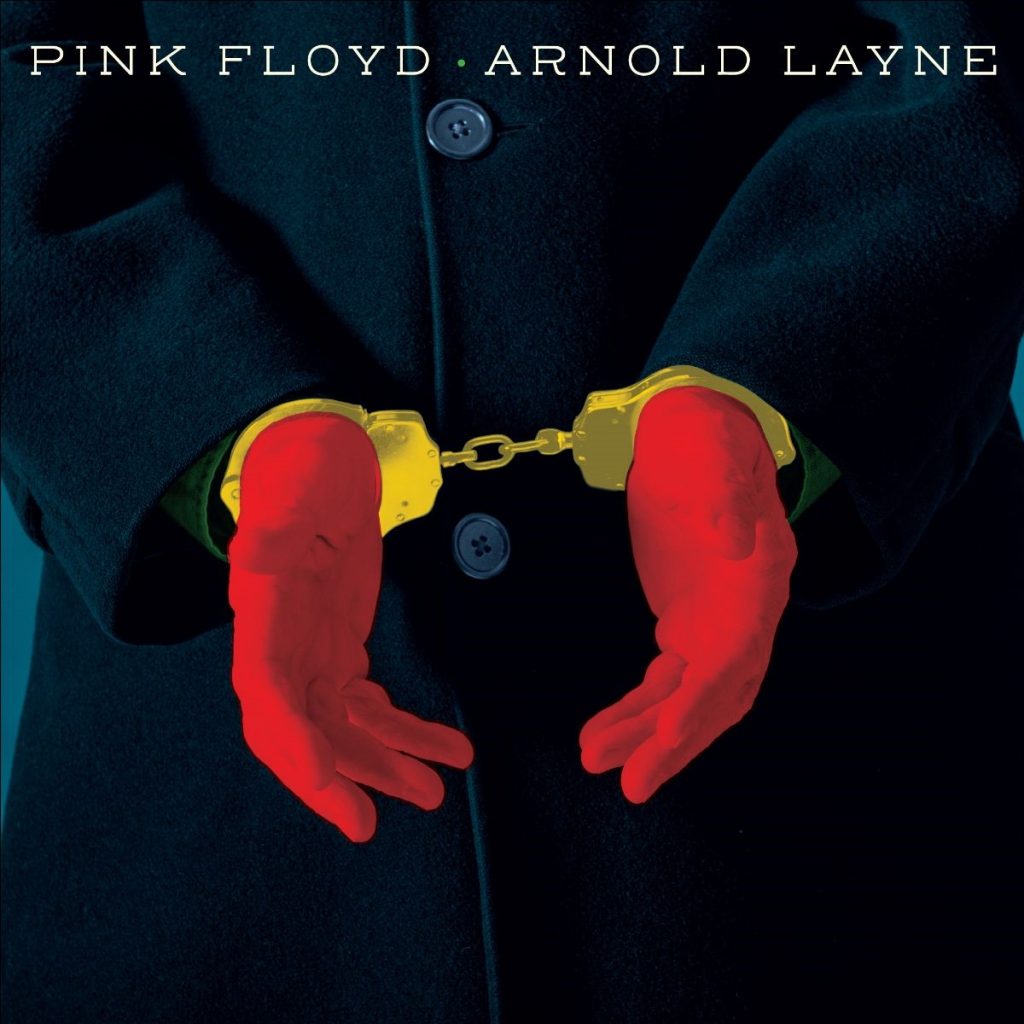 To celebrate Record Store Day 2020 (Saturday 18 April), Pink Floyd will release a live recording of the band’s first single, and original singer and songwriter Syd Barrett’s best-known song, ‘Arnold Layne’. This release is the latest from Pink Floyd Records, which has supported Record Store Day since the label’s launch in June 2016.

The limited-edition, one-sided Record Store Day 7” vinyl represents the last live performance of Pink Floyd with David Gilmour, Nick Mason and Richard Wright all together in 2007. This special performance of Arnold Layne took place at the Syd Barrett Tribute Concert – ‘The Madcap’s Last Laugh’ (produced by Nick Laird-Clowes with Associate Producer Joe Boyd) held at The Barbican on 10 May 2007. The Pink Floyd members were augmented by Jon Carin (Keyboards, vocals) and Andy Bell from Oasis on bass guitar. After a star-studded line-up throughout the evening, Pink Floyd took to the stage for an incredibly emotional finale.

The concert was held to pay homage to Barrett, who had died a year earlier and sadly became the final performance of the band to include Richard Wright, who passed away the year after.

The artwork for the release features the titular Arnold in handcuffs (after having been arrested for stealing women’s clothes from their washing lines). Pink Floyd Creative Director Aubrey Powell oversaw the sleeve, newly created by long-time Floyd collaborators, photographer Rupert Truman and designer Peter Curzon, both of StormStudios. New art extends to the B-side of the single, which features an exclusive etching of handcuffs to echo the sleeve and the song’s lyrics. The single was mixed by Damon Iddins.

To find a store near you, go to recordstoreday.com