Blake Rose – Adding To His Arsenal 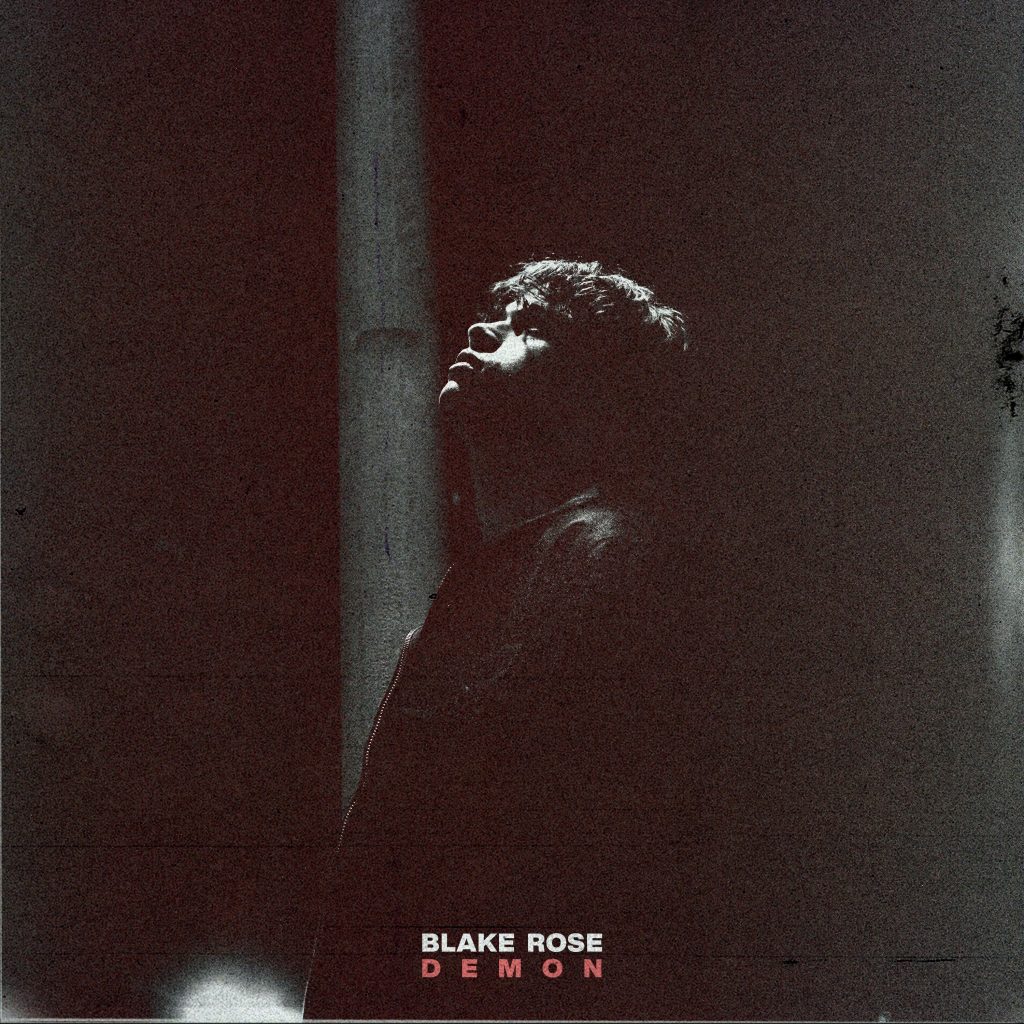 Ahead of his North American tour with girl in red, Blake Rose returns with an electric live rendition of his latest single, ‘Demon,’ which premiered exclusively on Consequence.

Filmed in Los Angeles, and directed by Neema Sadeghi, the video features Blake commanding the stage, backed by a 5-piece band.

Blake Rose – who has now amassed more than 230 million combined global streams – debuted the track live on his most recent North American tour with singer-songwriter ASHE. Speaking about the new song, Blake reveals, “’Demon’ is a song about the people that make you feel like you’re not good enough.” The song is paired with a fun and nostalgic music video, directed by Logan Fields.‘Demon’ is out now via AWAL Recordings. Listen HERE.

In some exciting news, ‘Demon’ has been added to Triple J in Australia, marking Blake’s first playlist add at the station. In addition to plays at BBC Radio 1 in the UK and in Germany and Spain, this brings the overall number of international radio impacts for ‘Demon’ to 2 million.

‘Demon’ serves as the follow up to Blake’s song ‘Confidence,’ released earlier this year. The two tracks offer up a first taste of new music from the rising artist in 2022, and follows the release of his debut EP, ‘A World Gone By’ last year. Watch an incredible live performance of ‘Confidence’ HERE.

Fresh off a round of tour dates with Ashe, where Blake supported her across 13 sold out shows, Blake is confirmed to join Norwegian singer-songwriter and producer girl in red on select dates of her SOLD OUT North American “Make It Go Quiet Tour”. Blake’s leg kicks off September 12th in Tulsa, OK, and includes dates in Denver, Salt Lake City, Seattle, and Portland, before wrapping up September 25th in Phoenix, AZ. For tickets and more information, please visit www.blakerosemusic.com. 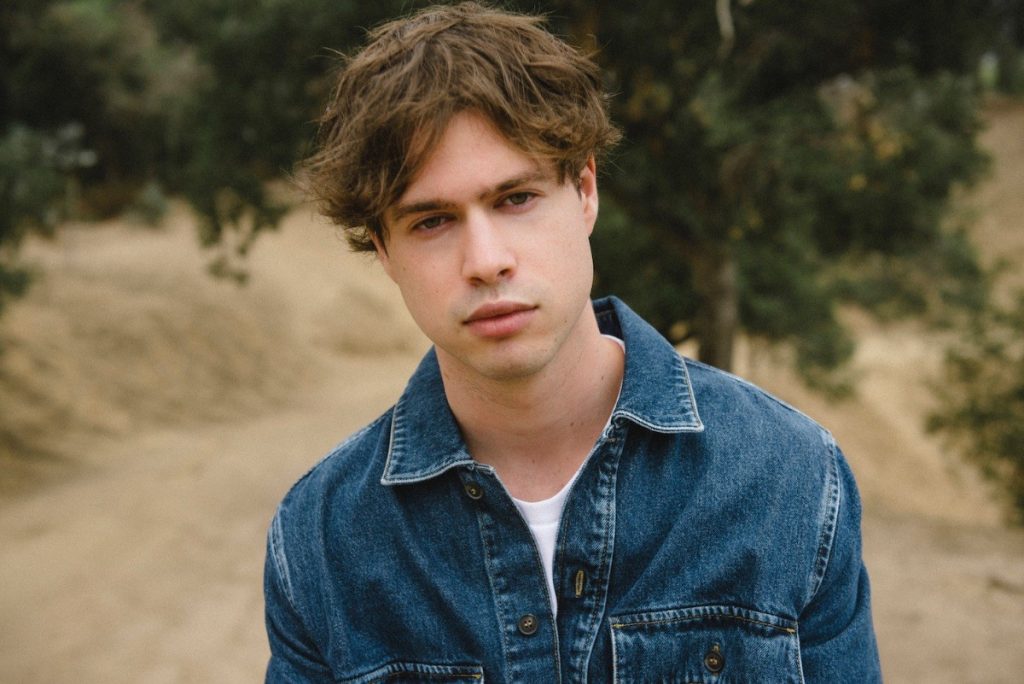 Listen to “A World Gone By,” the debut EP from Blake Rose HERE.

Hailed by V Man as “an artist to watch,” Australian born-Los Angeles-based Blake Rose’s sound is anchored in luminous and lush six-string conjurations, offset by sparse beat-craft, off-kilter plugins, in-the-box wizardry, and soulful intonation. “The guitar is generally the driving link between the songs,” he goes on. “It’s how I typically write. Everything starts there.”  In just over a year, Blake Rose has gone from busking in the streets of Perth to becoming one of the most exciting new artists to emerge in recent years. He catapulted into the spotlight in 2019 with self-penned, self-produced gems such as his debut ‘Hotel Room,’ which Spotify touted on New Music Friday, with the follow-up track, ‘Lost,’ further igniting a buzz.

Hard at work in the studio on new songs, Blake continues to add to his arsenal, further solidifying his potential as a global force in music.

‘Demon’ the new single from Blake Rose is out everywhere now. Check out the incredible music video HERE.