Bleed From Within – Facing A Dismal Future 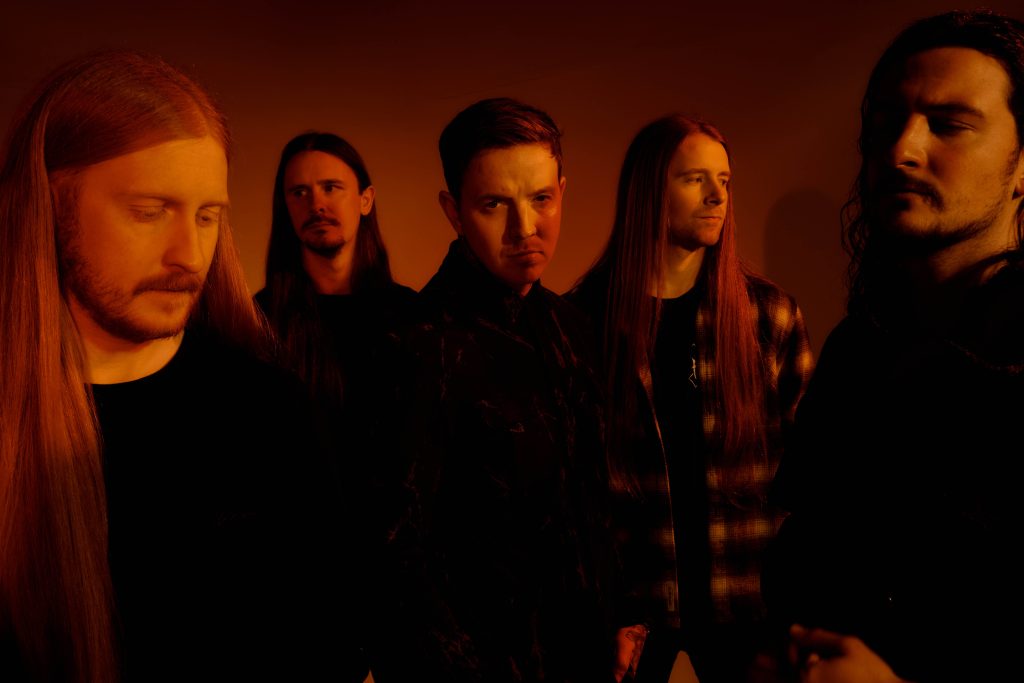 With only three weeks remaining until the release of their new record ‘Shrine‘, the passion for Bleed From Within‘s most fiercely anticipated record is intensifying. Fueling the fire, the Scottish 5-piece are thrilled to deliver a stunning blow in the form of their fourth album single, the peerless ‘Flesh And Stone‘.

Accompanied by a video, ‘Flesh And Stone‘ is a modern metal masterpiece, peppered with blackened blast beats and masterly symphonic refrains. The song details the destruction of our planet Earth, and the dismal future we all face as a result of unbridled greed and corruption.

Ali Richardson stated, "Flesh And Stone was born from the idea that future generations will inherit a dying planet. The evidence to support this theory is overwhelming, but we are still met with people who choose to deny the fact that this world is finite. Avoiding the traditional performance style video, we instead wanted to create a cinematic fictional world that could no longer defend itself from the sun; a barren wasteland once full of life. In her isolation, our desperate protagonist has resorted to rituals in order to manifest some form of life on this dead world, but it's too late. It was fun watching this world come together, and we'd like to thank our friend Matt Daley from Clearway Media for his great work on this. Aside from the video, this is a stand out song on the album, and for good reason. We've been waiting patiently to share this with you all. Enjoy."

Catch Bleed From Within live at the following upcoming show dates: 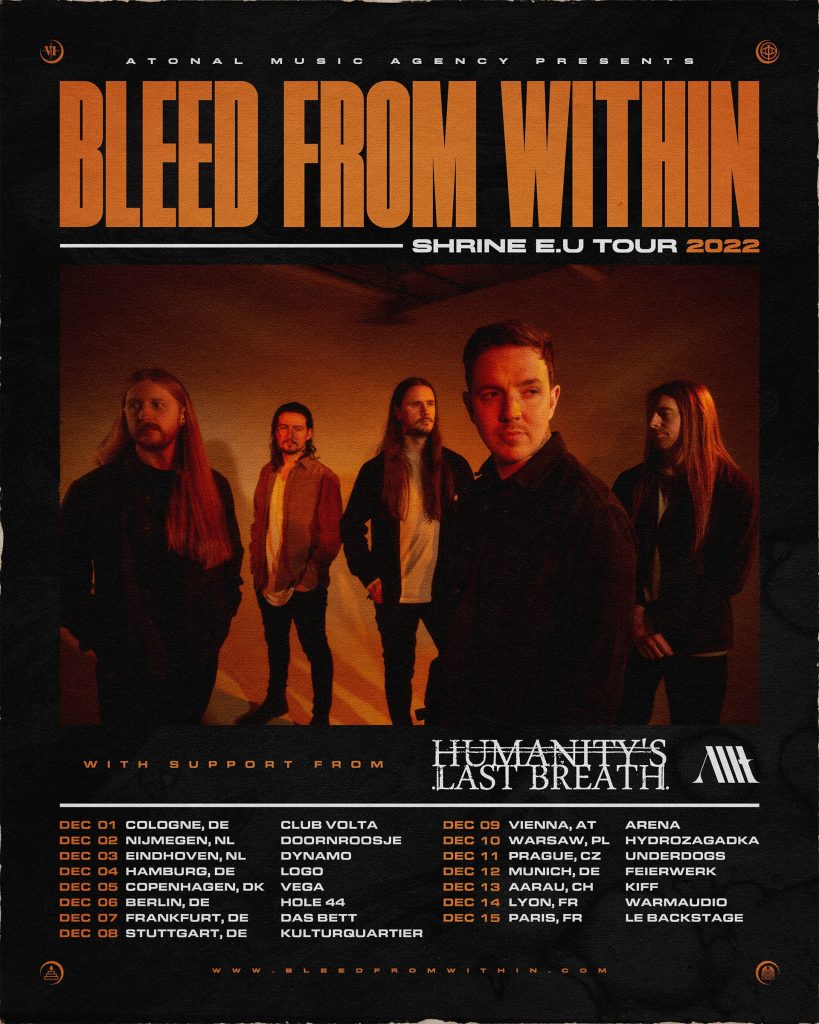 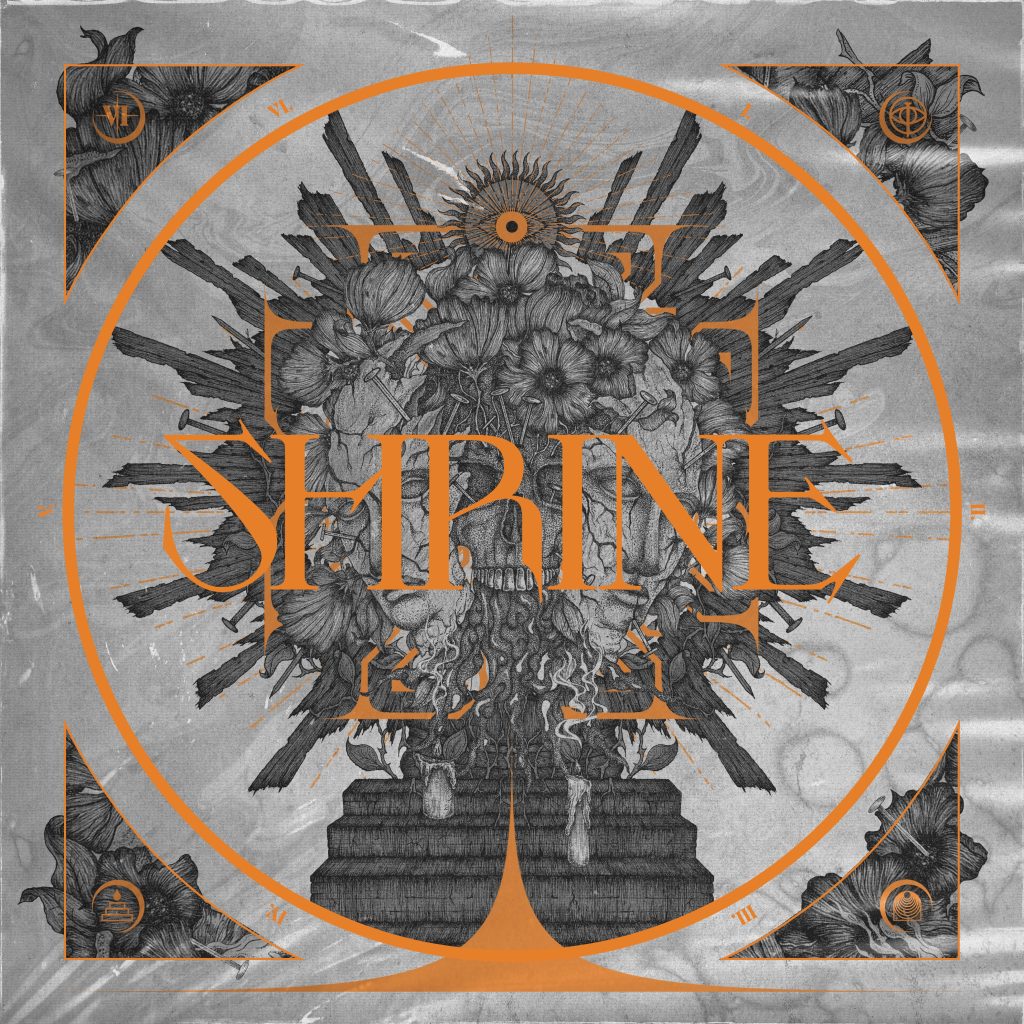