YUMI AND THE WEATHER – A Fuzzy Cut 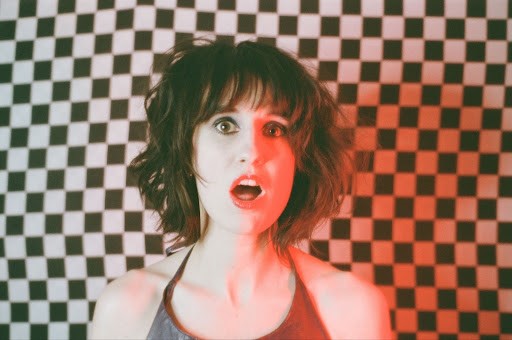 Brighton-based multi-instrumentalist YUMI AND THE WEATHER is pleased to share the new single “It’s All In My Head”, the title-track of Yumi’s upcoming album (planned for release this Summer).

A densely layered mesh of discordant guitar lines and reverb-drenched riffs, “It’s All In My Head” is a fuzzy cut of distorted garage rock that deals with intensely personal themes for Brighton-based artist Ruby Taylor aka Yumi And The Weather.

Discussing the sensitive story that lies behind the track, Yumi says:

“”It’s All In My Head” is about conflicting thoughts, the battle between what is reality vs my own theories and perspectives. I was sectioned numerous times for psychosis since 2013, and I wrote this one time after coming out of hospital. I experienced many delusional thoughts due to sleep deprivation, and I thought I could communicate with people telepathically. I didn’t sleep as I thought my powers of telepathy would disappear if I did — would YOU sleep if you thought you were speaking to Stephen Fry? I don’t think so! This song was inspired by these late night conversations with my telepathy buddies, and the intense feelings and emotions during these episodes.”

Initially started as a song in 2016, the track was almost left unfinished, as Yumi felt “it was too close to home” and she was initially “trying to avoid singing about the experience.”

Finished and released in 2022, the single has also been mixed by Jimmy Cauty (The KLF). A buzzy and impending remix by Brighton band CLT DRP, who Yumi produced a remix for before the group returned the favour, will also accompany.

Since emerging onto the music scene with her dynamic sound over 8 years ago, Yumi has toured with the likes of Sea Power and performed at festivals across the UK including Green Man and Shambala. Her self-titled debut album garnered praise from BBC 6 Music, Radio X, Clash, The Line of Best Fit, DJ Mag and more, with one of her tracks featured in the BBC hit drama series ‘Normal People’.

YUMI AND THE WEATHER

Alongside the release of latest track “It’s All In My Head”, Yumi will be playing a series of UK live dates including shows in Hull, Newcastle, Worthing and Portsmouth amongst others. Full dates and details below… 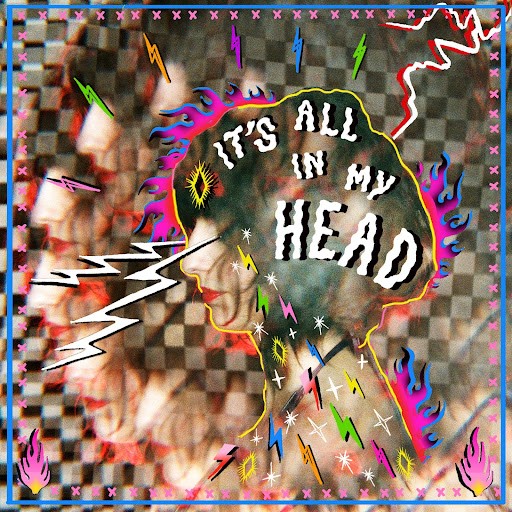