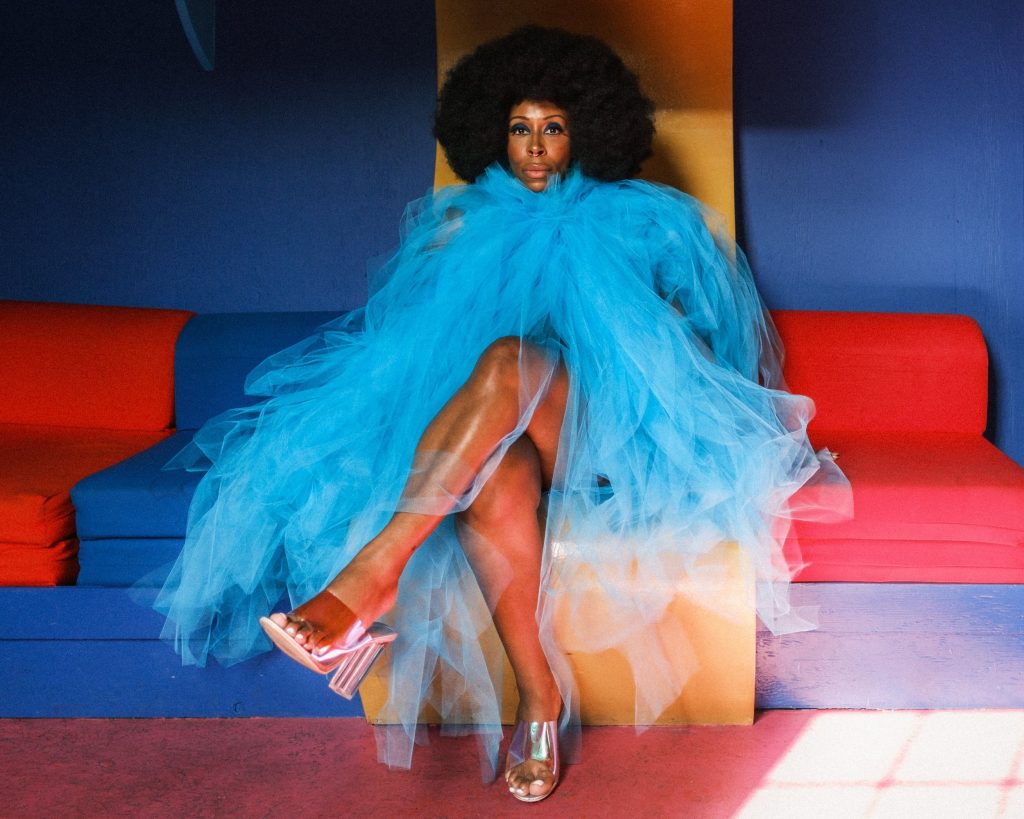 JNA has always been passionate about music, playing instruments and encouraged by her mother, but it wasn’t until high school that she became part of a big vocal ensemble and contributed to a big performance at the end of the year.

She was the kind of young lady who would listen to John Coltrane and Duke Ellington’s “In A Sentimental Mood” in order to chill out or escape her troubles. “Music has helped me get through some very dark times,” she says.

An instant classic of the timeless techno-R&B genre, the debut “I Have Good Taste But For Some Reason I Like You” has all the blissful beats and sonorous synths of born-in-the-70s gems from Chic, Prince’s protege’s, Donna Summer, and Diana Ross, but warmed by the unique glow of JNA’s powerfully-in-control vocals.

Fresh from various features with other artists, this is her debut release, entirely written and co-produced by JNA herself. Amos Miller helped co-produce and mix the sparkling and sassy results, using the same mixing board Teddy Pendergrass recorded with. “Which is pretty cool!” JNA says. 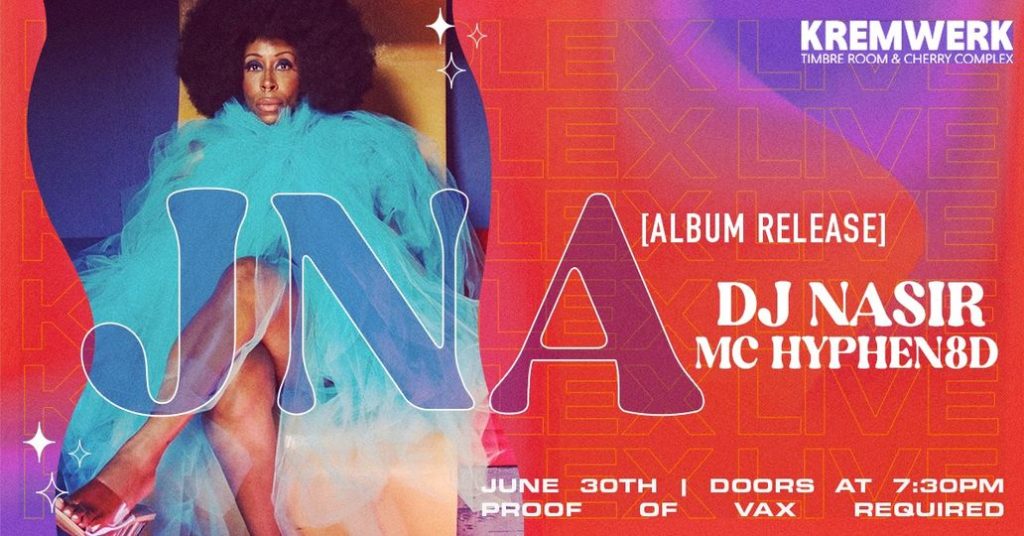 The groove-appropriate guitars are contributed by friend Shane Hawley and the textures ripple with additional African-drumming from another friend of JNA’s, Thione Diop. The sound evokes the era when inner city dance music melted with global rhythms in legendary NYC clubs.

But as beautiful as the overall audio sheen is, there is real heart beneath the shimmering club sounds. “I wanted to create something to dance to but when I would go to write, lyrics about past relationships came pouring out,” JNA admits.

The key tracks on the release include “Tell Me Why” and “Freak.” She explains about the first one, “the vibe of this song is so groovy to me. I feel like this is a song you can turn up in your car, when the sun is out, and you can groove out to. It’s about not being able to get a certain hottie out of your mind. The trance that they hold on you, and how you just can’t stop thinking about them.”

She says about the other track, “‘Freak’ is a fun dance song about seeing that one person across the room, when there is clearly an energy between you two and you want to know if they’re feeling the way you’re feeling.” She adds, “I’m sure everyone has had a fantasy or an experience where they just want to take that one cutie home with no strings attached.”

The first video is for “Tell Me Why,” shot at the house of friends on Bainbridge Island. “I loved the aesthetic of their home,” JNA says, “and it was recorded by my guitarist Shane.”