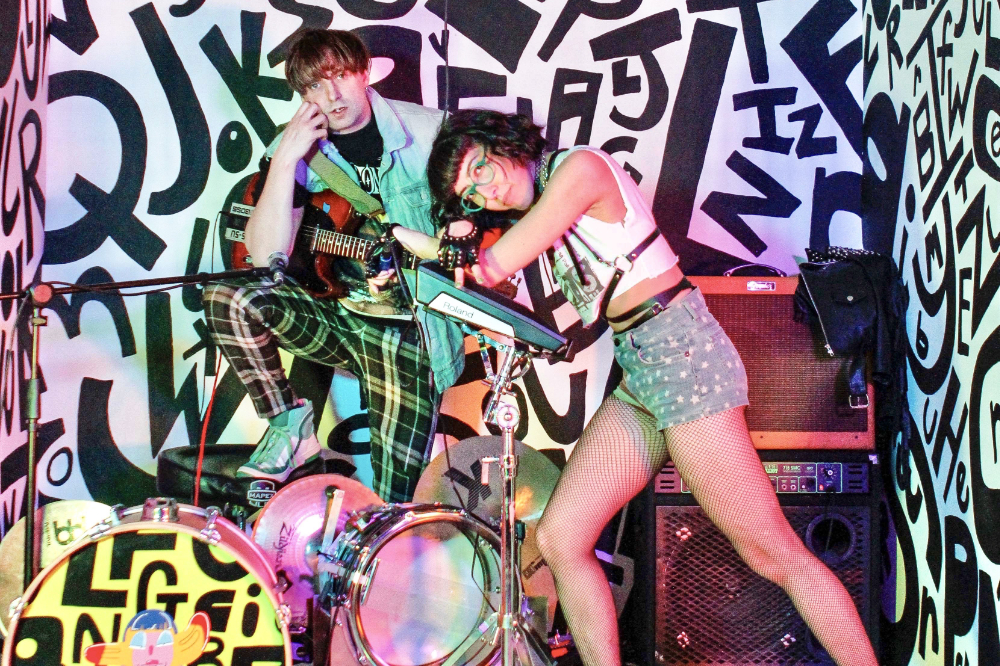 The new material is a departure from EP1 – a much bigger, more mature sound that’s informed by more pop and punk elements.

Out on Friday 27 May, ‘Baby I’m Bored’ is the first single to come from Collars’ debut album, which follows later this year via the band’s own label, Laundry Rooms. “It’s a personal track,” says frontwoman Dan, “about a difficult time in one of my relationships that proved to be a major turning point.” Full of urgent riffs, head-pounding beats and sing-along melodies, the new single is a synth-led lament for all those struggling in a fractious relationship and “a reminder that just because it’s not working out, doesn’t mean you’re to blame”. 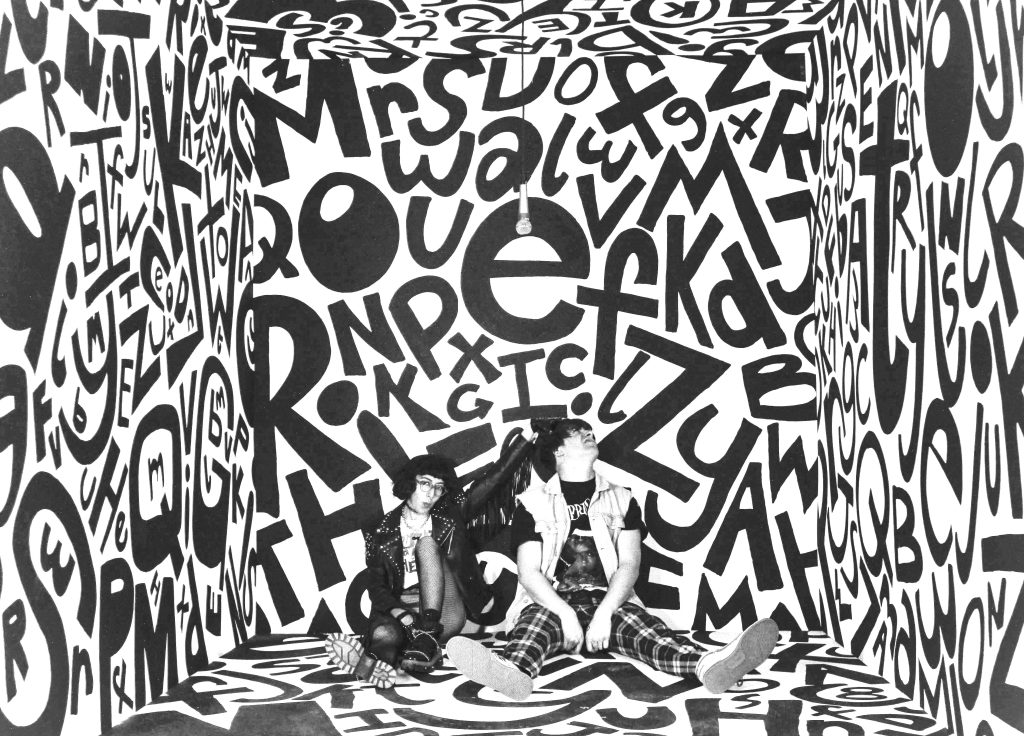 A video will also drop on 27 May (see teasers below), filmed by students from West Suffolk College. The artwork for the single was created by Belfast-based artist Grace Fairley. 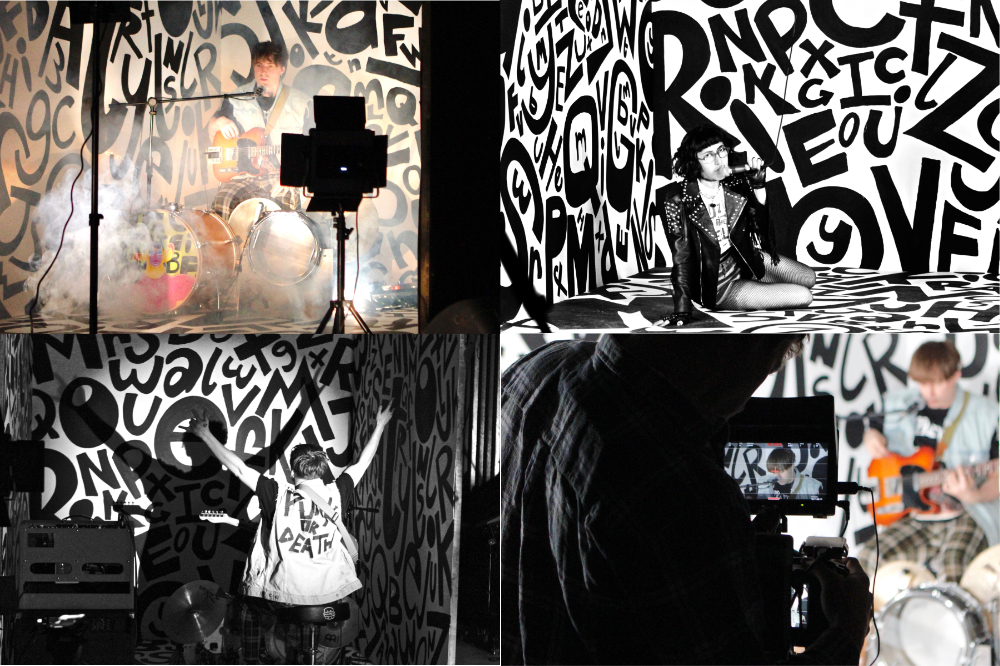 Collars have had a busy year already, winning BurySOUND 2022, supporting The Boo Radleys in their hometown Cambridge and being picked personally by Sheila Ravenscroft to headline the John Peel Centre as part of Independent Venue Week. Off the back of their debut EP last year they garnered Track of the Week twice on BBC Introducing in the Channel Islands, for whom they also recorded a live session in a bowling alley. 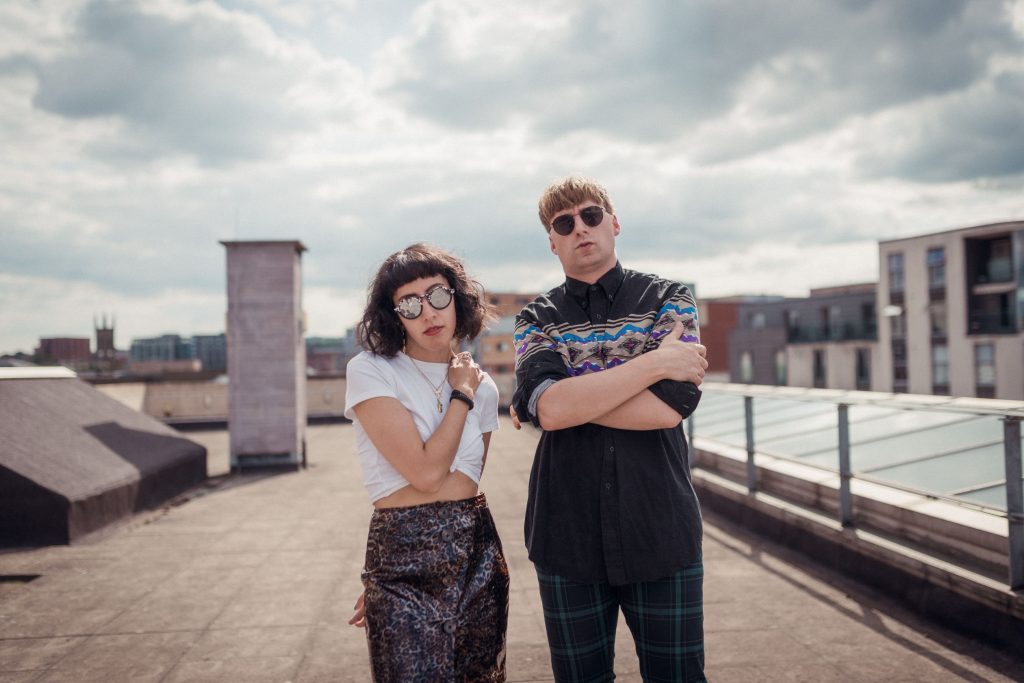 Coming up they have a mini Northern tour, stopping at Stockport, Rotherham and Sheffield; plus a string of festivals, including the BBC Introducing stage at Full Circle in Jersey, Strawberry Fair in Cambridge and headlining the East Angrier Weekender in Peterborough. See a full list of tour dates below.