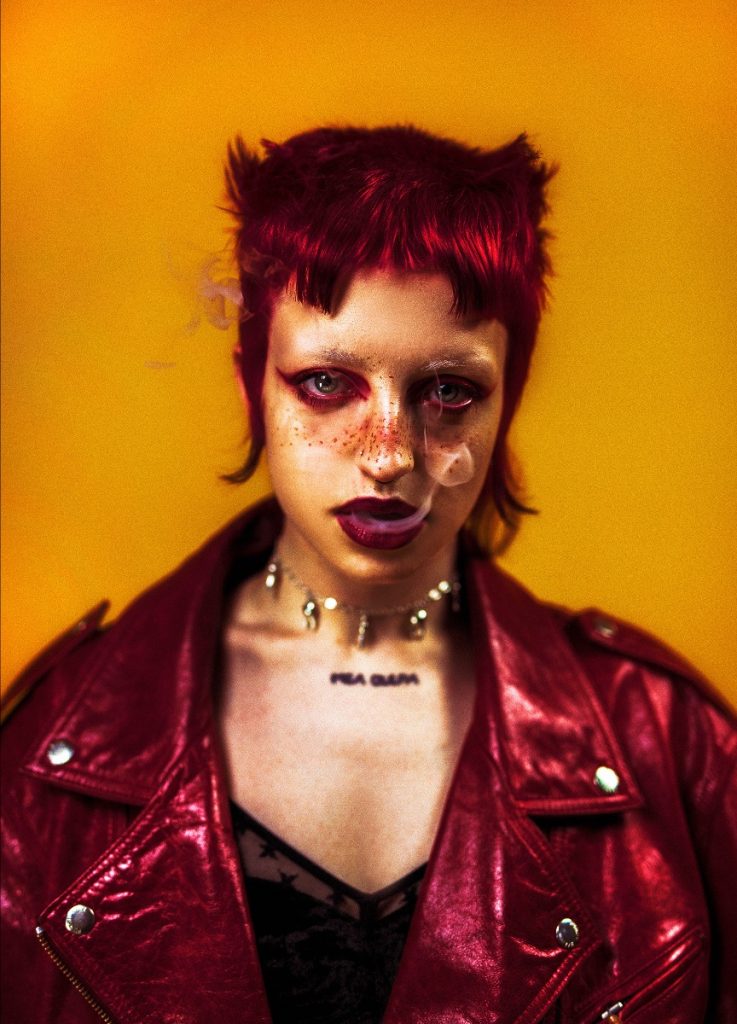 Cody Frost returns with the anticipated release of her debut mixtape ‘TEETH’, which is out alongside an official video for the new track ‘redundant’, which premiered earlier on Consequence.

Delving into a frenetic whirlwind of maximalist sounds – from hyperpop to industrial – it sees Cody evolving in a manner that’s more provocative, abrasive, and sheer fun than ever before, with her post-emo visual style adding to her growing artistry. Her already striking voice has also taken on a new power, as she moves at will from soulfulness to screaming.

Speaking about ‘TEETH’, Cody reveals, “‘TEETH’ is the culmination of my brain’s thoughts over the past two years, some songs are a little older and have taken a new meaning over time for me. The final song is the title track, and some may have heard it before under the guise of ‘we are all addicted’. I know a lot of people have been waiting for some of these songs and I’ve never been more passionate about a piece of work before. I wanted to explore my more ‘heavy’ roots and really show the stuff I’m nerdy about.”

Cody also illustrated the artwork for ‘TEETH’ as she reiterates her triple-talents as a musician, visual artist (she sells art prints HERE) and tattooist.

ody reconnected with those heavy roots by boldly going hard alongside her regular creative collaborator Dan Weller, co-founder of the recently reunited cult tech-metal band SikTh and producer/mixer for the likes of Enter Shikari and BABYMETAL.

The new track ‘redundant’ is one of the brighter, pop-orientated moments of the mixtape but its playfulness still has a sting-in-the-tail courtesy of Cody’s barbed lyrics. It takes a sardonic swipe at the kind of superficial, try-hard, attention-seeking character that you’ll encounter across the length-and-breadth of the country. The video matches the concept, featuring Cody dressed as the target of her scorn before she loosens up and joins in the house party chaos.

She adds, “I just wanted to have fun with this one. The song is about giving up the ‘suit guy’ life and just joining the party, and I was hoping to reflect that. I knew I wanted to wear a Bowie/Annie Lennox-esque suit and that I would be shedding the layers as the song developed. It’s not that deep, but it kinda hints at me shedding the old me also too.  The video was also super fun to make, and the fact that everyone ended up being styled super ‘60s/’70s was kind of unplanned, but I really loved the aesthetic.” 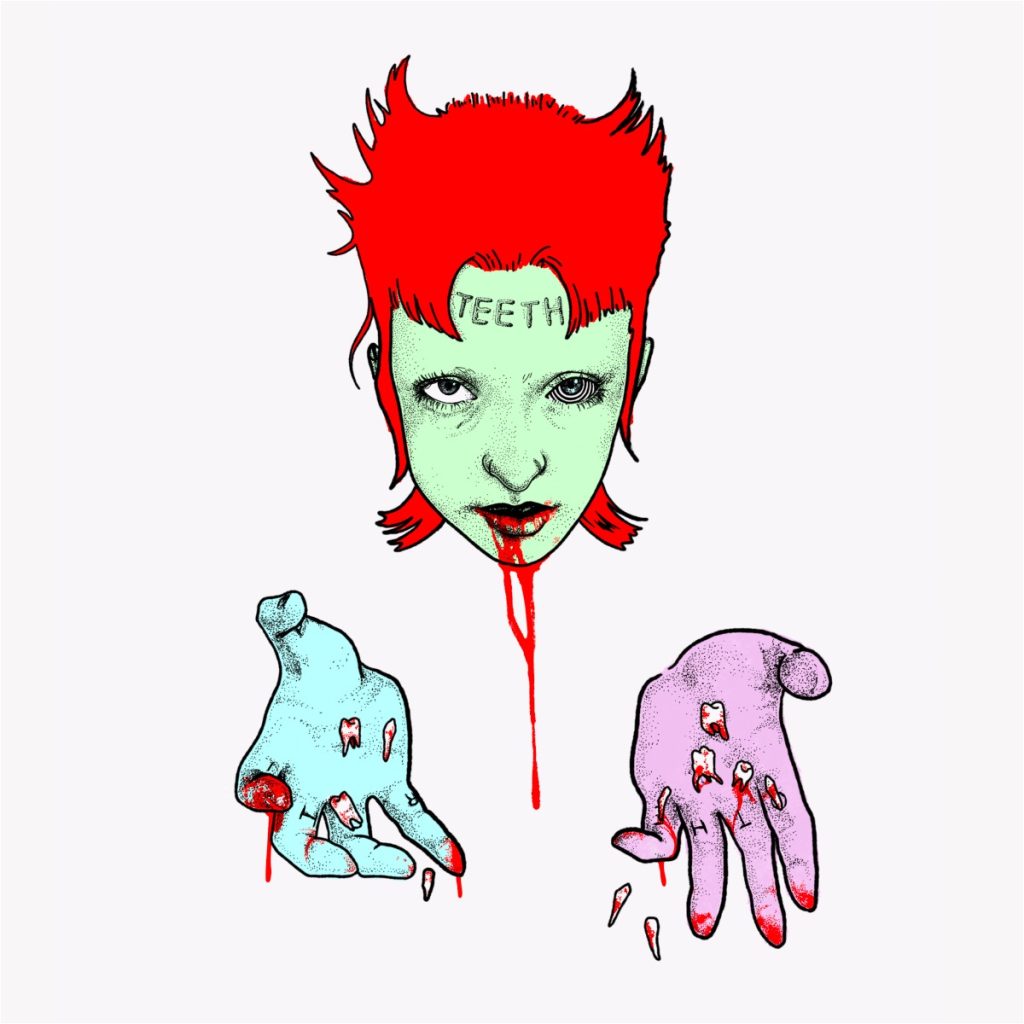 Originally from Burnley, Cody started busking in Manchester and sharing covers of songs from Frank Ocean, Nirvana, and Slipknot on YouTube. Her career didn’t begin to take shape until she was diagnosed with ADHD, which meant she could finally manage the condition and find a new focus. Her creativity also extends into her work as an accomplished tattooist and artist – she recently had the opportunity to tattoo her own lyrics on a fan.

Her struggles with ADHD resurfaced during lockdown due to the amount of time she spent alone. She discovered that one of the best ways to maintain equilibrium was to let her creative projects emerge naturally. Forcing herself to sit down and write a song is futile, but she’ll drop everything the moment inspiration strikes. It’s a yin-and-yang balancing act. In some ways it sounds so simple: embrace music when she’s feeling energetic, focus on artwork when she’s feeling more introverted. She’s also an accomplished tattooist, which calls for a balance between both extremes of her personality.