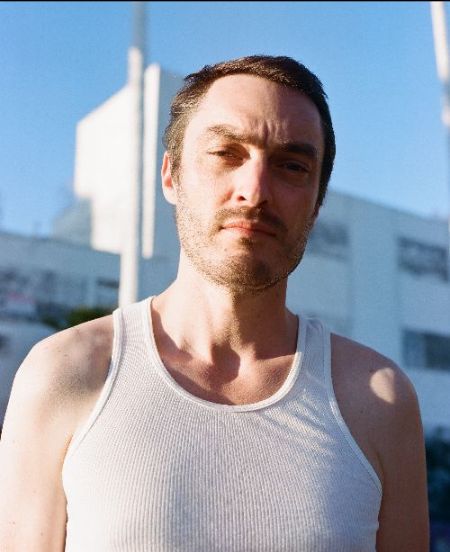 “A weird warping of time seems to be going on and I feel the need to ‘clean house’, simplifying my life down to only things that really matter,” says South African-born but Los Angeles-based singer/songwriter Steven Dayvid McKellar about his new EP One and Zero (released today via Sonic Ritual).

A product of the last two pandemic years, this EP proved to be a cathartic creative outlet for him. Bringing together introspective and personal observations of the intrinsic world of isolation with the larger cultural context that the polarized socio/political environment has bred in this country, One and Zero is at once an individual reflection and a social commentary. “It’s both the times we’re in and then the questions I’m asking myself. I think the intimacy comes from the desire to be more vulnerable and honest with myself and with others,” he continues.

One and Zero is now released via Sonic Ritual and available at https://lnk.to/OneAndZero.

Minimalistic and introspective without pretense or artifice, One and Zero explores the isolation that the pandemic brought on. The former lead singer and primary songwriter for popular rock band Civil Twilight, McKellar dives deep into the subconscious and unearths melodies that strike the gut, eliciting deep seated emotions of heartbreak in his minimalistic electronic style.

The title track tackles the stasis and stillness of being that the quarantine brought. “It’s a fascinating time in human history,” he explains. “We who are alive right now are just a tiny link in the chain for the next stage of human life. And the song is like ‘how do you sleep, knowing you’re so insignificant and yet so crucial?’ We’re so bound by our logic and routine and progress that we don’t always realize that we’re still just blobs of goo walking around, barely able to get by, having no clue how to really utilize this power.” 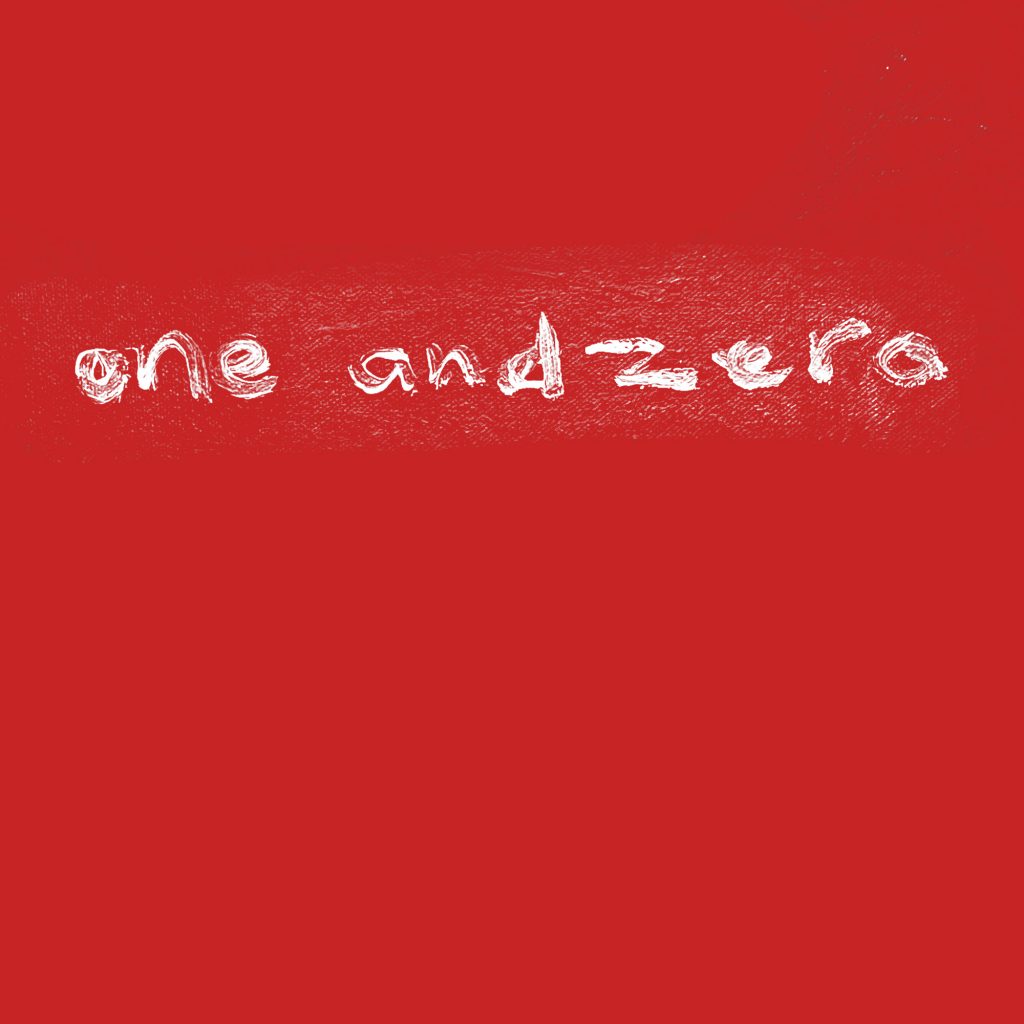 One And Zero EP
Tracklisting:

With Civil Twilight, McKellar had seen life on the big stage, having led the South African rock band through a very successful run, sharing stages with Jimmy Eat World, Silversun Pickups, Smashing Pumpkins and Florence + the Machine amongst others. Civil Twilight’s songs were placed on TV shows such as One Tree Hill, House, and Terminator: The Sarah Connor Chronicles. Now solo and focusing on releasing music on his own terms, he’s thankful to continue being creative.  “I’m just happy having some new music of mine out in the world,” he smiles. “I feel very blessed to be able to do that. I don’t really hope for things anymore. It’s not good for me.”