FALLUJAH – A Return To Form 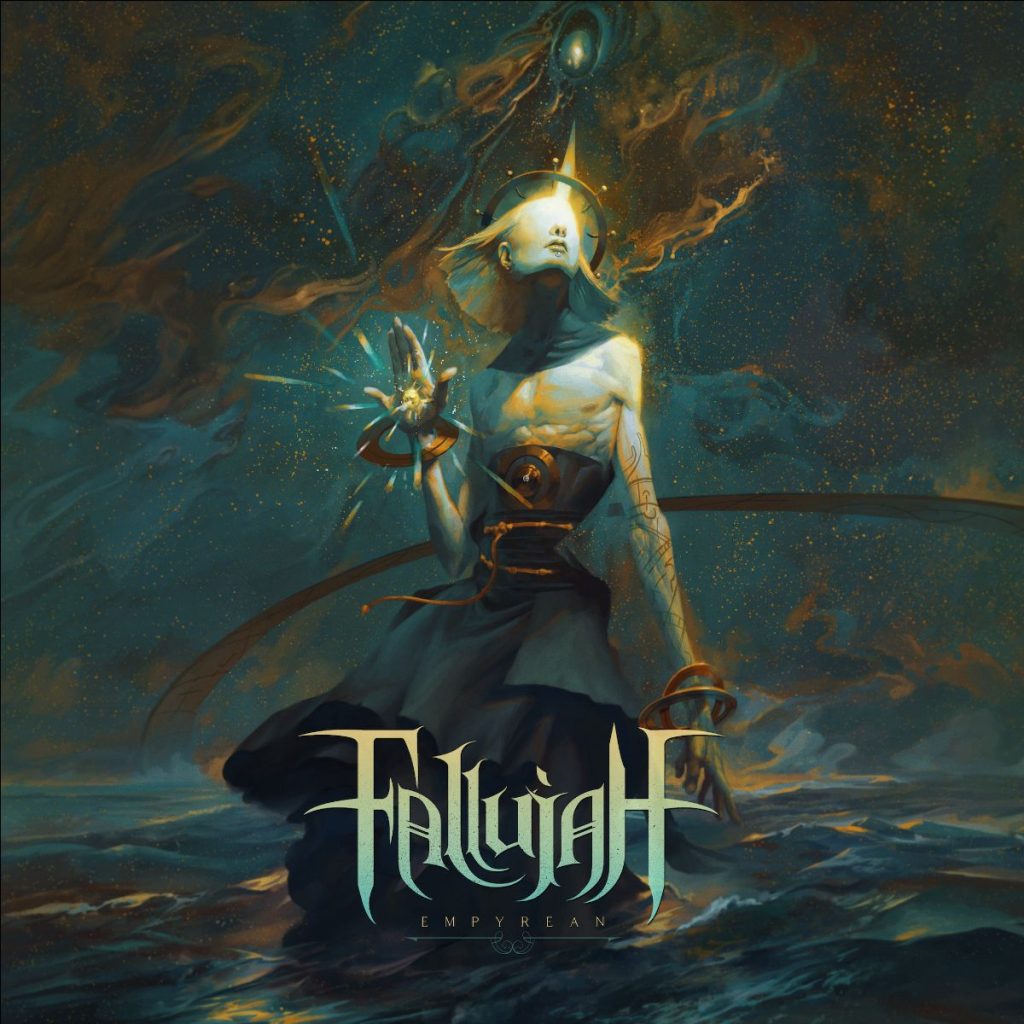 Commenting on “Empyrean,” Carstairs says:  “After such an experimental expression [with ‘Undying Light’], we sat down to write ‘Empyrean’ completely refreshed and inspired, It was like the musical tension of the last decade had been released, and we were ready to achieve goals the band had originally set out for. ‘Empyrean’ is truly a return to form because we are doing what comes naturally to us, but with an intensity that we haven’t achieved in the past. We set out to create something that represents the band and its history in its purest form while also pushing our technical abilities further than we have ever gone.

Every Fallujah album has been a reflection of whatever ideas felt the freshest and exciting to us at that particular point in time. We’ve developed our own defined sound over the years, but on this album, our new members helped bring in some new perspectives. We incorporated new elements such as counterpoint and tempo changes but maintained elements integral to the band and even brought back techniques used in older records. At this point, it’s all about elegantly presenting the sound we have cultivated over the last decade.”

Today, the band has laid out the details of the forthcoming record and unleashed its ferocious first single “Radiant Ascension,” which is accompanied by the music video produced by Defiant Digital Productions and directed by Robert Graves.

This spring, Nuclear Blast labelmates FALLUJAH and ALLUVIAL will join death metal giants RIVERS OF NIHIL for the U.S. leg of their “Terrestria World Tour,” with additional support from WARFORGED, HYPOCRISY, THE ZENITH PASSAGE and BURIAL IN THE SKY. The tour will embark on May 6th in Brooklyn and will culminate on June 5th in Pittsburgh.

Tickets are on sale now at bandsintown.com/a/1048458-rivers-of-nihil. 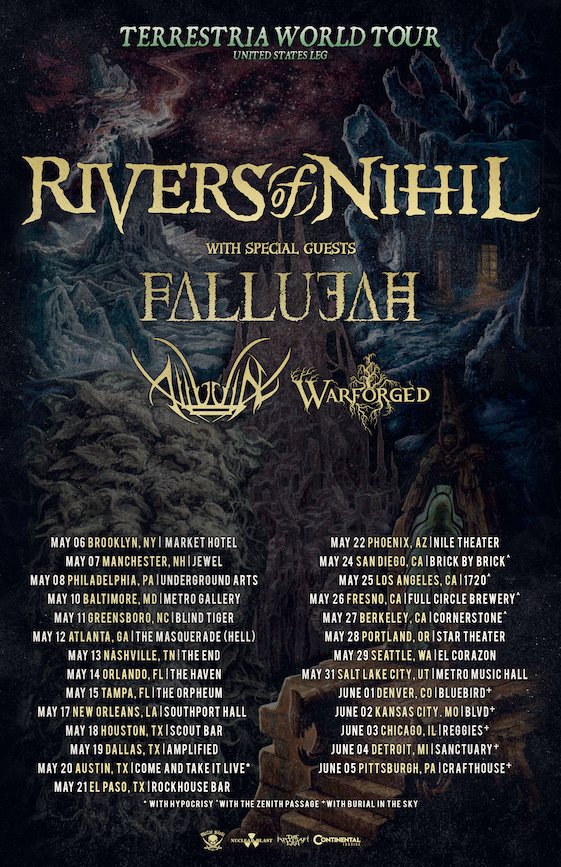