Bleed the Sky – Just The Beginning 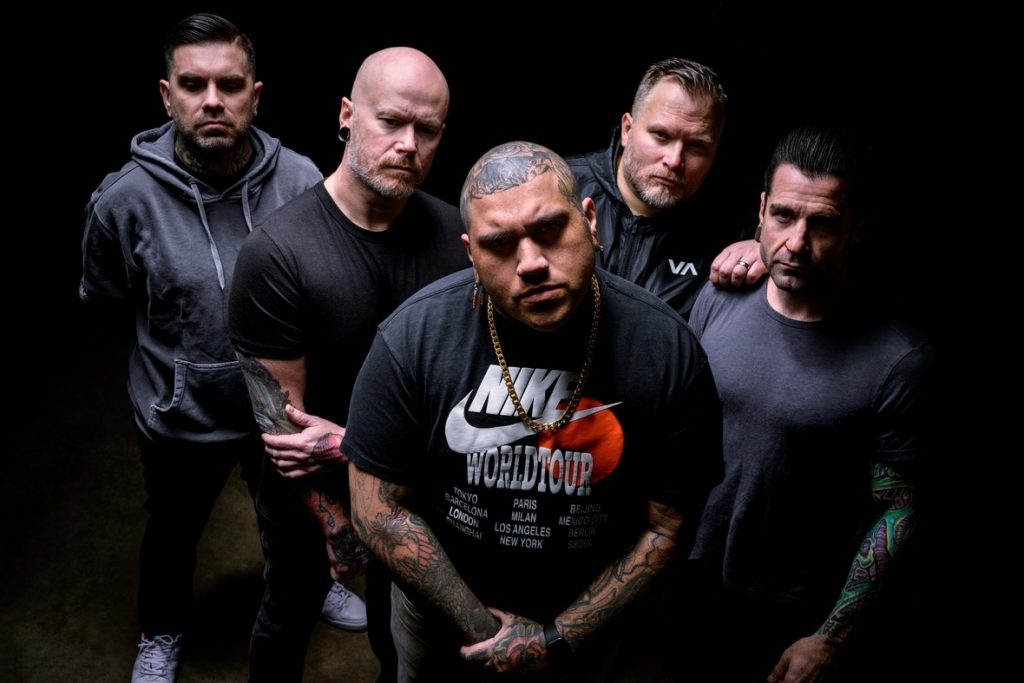 Orange County’s Bleed the Sky have announced that their new vocalist is Rudy Flores. The band have released their brand new single “Rot in Flesh” along with an accompanying music video.

“The lyrics of ‘Rot in Flesh’ represent the choice to overcome negativity from one’s own toxic thoughts and others trying to bring you down. Sonically, this song hints at Bleed the Sky’s new direction and what people can expect from our upcoming releases. This is just the beginning. We are very excited to show you what else this new line-up has to offer,” says the band.

Formed in 2003, California based metal band Bleed The Sky are back with a new single as well as a new frontman. Following two well received albums released on Nuclear Blast Records, Paradigm in Entropy (2005) and Murder the Dance (2008), the band once again redefined who they are with the Art Is War Records release This Way Lies Madness (2020) and the single The Devil Will See You Now (2020).

The lineup consists of Austin D’Amond (drums), Wayne Miller (guitars), Kevin Garcia (guitars) and David Culbert (bass guitar). Now joined by Rudy Flores (vocals). Bleed The Sky returns with the same intensity that is familiar to fans of their previous albums, as well as a new brutality that they are excited to share with the metal community.

Stream/Download “Rot in Flesh” at: