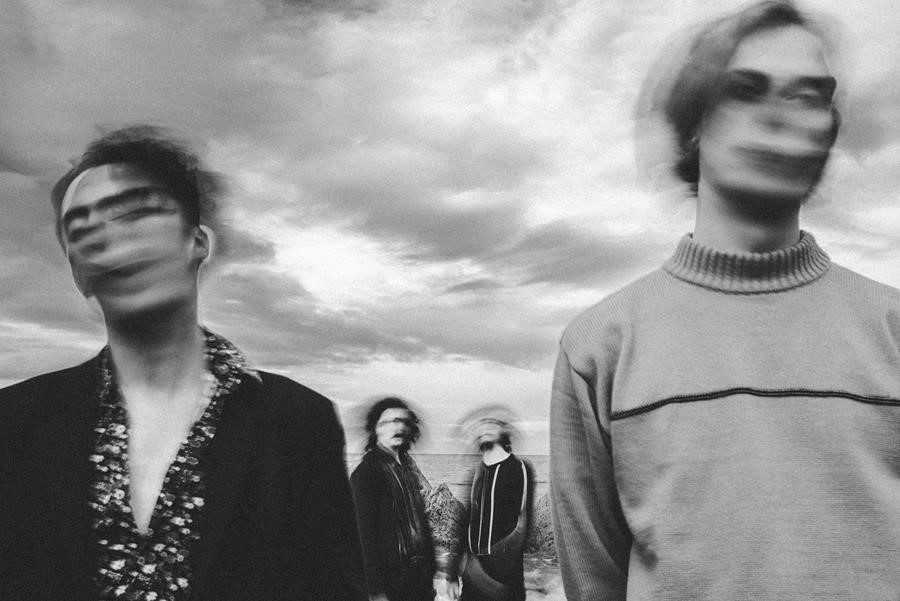 Produced by Gilla Band’s Daniel Fox, the single comes on the heels of an exciting last few months for the enigmatic 4-piece, having initially built a wealth of excitement off the strength of just one caustic, self-produced live recording of a track called “Second Song”. Much of their attention has been built on feverish word of mouth, which has seen the band earn early organic acclaim at Irish press, as well as spots supporting the likes of Enola Gay, Bullet Girl, and The Love Buzz at the turn of the year.

Earlier this year the band shared their first official debut single “Database”, a muscular and propulsive introduction to the band that perfectly encapsulated the adrenaline-inducing intensity of their live performances. The track saw the band earn plaudits from press, radio, and fans alike, with multiple radio plays across BBC 6 Music and Radio 1 from the likes of Steve Lamacq and Jack Saunders, as well as attracting attention from The Needle Drop, Hot Press, Beats Per Minute and more.

Naked Lungs new single “Why Do People Change?” sees the band further expand on their inimitable pensive template. Built on a bed of driving bass and industrial dance infused rhythms, the track sees anxious discordant guitars develop from into gentle tinkering into blistering drones, meanwhile frontman Tom Brady’s vocals grow from a whisper into an almost shamanic outburst with him repeating the hypnotic question “Why Do People Change?”.

Speaking on the single, the band says: “Pulling from the driving beats of underground Berlin Techno or Dublin’s (now demolished) Hangar Nightclub, “Why Do People Change?” asks a simple question that every person will face as they grow up. Is there an answer? Probably not.” 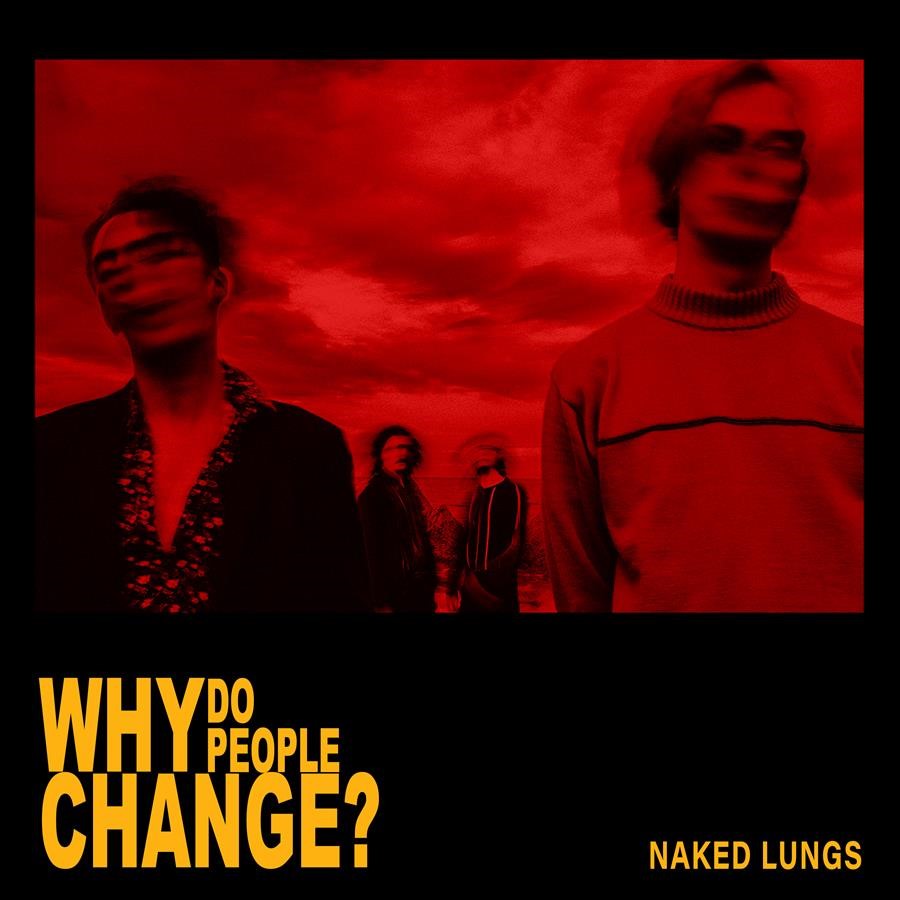 Naked Lungs have also been continuing their live onslaught with a number of sold out shows behind them this March – including a sold-out debut headline show in Dublin at The Workman’s Club. The band will also play The Great Escape in early May. Further live dates TBA.

If you’re lucky enough to have caught one of Naked Lungs early shows then these striking early offerings should be instantly recognisable as a consummate and direct snapshot of their mesmerising ability to fuse raw power and melody, and with further new music and live dates planned for 2022, if you’ve not heard them before there’s no better time to jump on board.