Rhett Arens – Check It Out 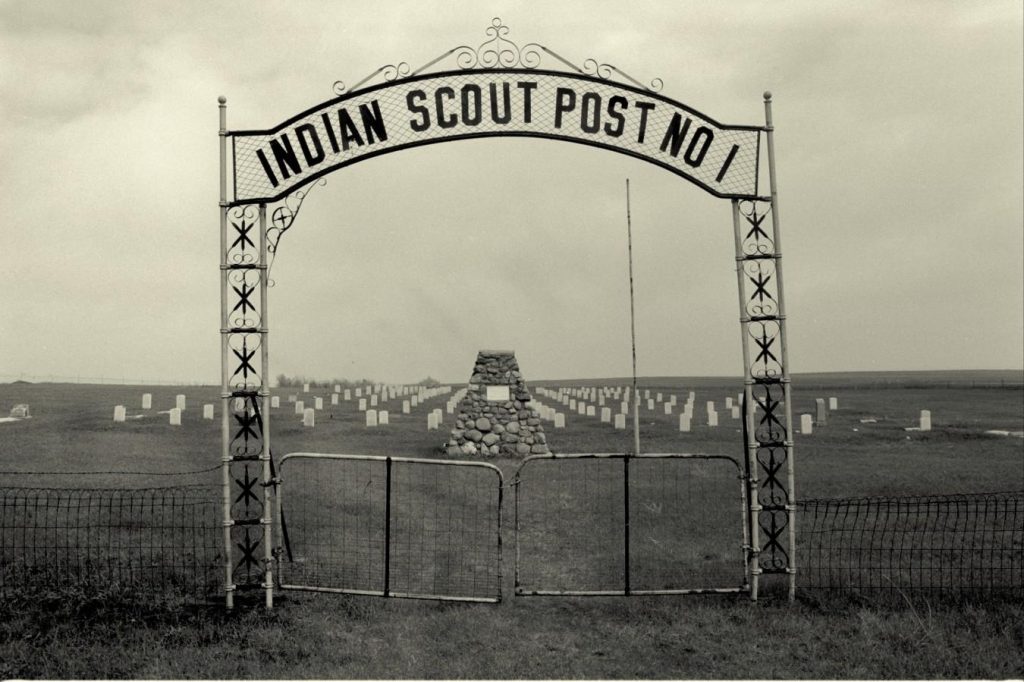 In an interview with Nueva Luz, a photographic journal, Rhett said this: “In the timespan of four generations, an entire nation has been assimilated, cataloged, displaced and handed the shaded areas on the state map known as Indian Reservations. This “created” boundary has been an abrupt adjustment; both men­ tally and physically imposed by a larger, more aggressive f

The fencelines in these images speak for what was lost, not gained (which is the traditional Eurocentric view­ point). The open expanse of horizon and the distant hills ask the viewer to move forward and explore. In most of the images, the juxtaposition of weathered and discarded man made ele­ ments placed under the open sky become evidence of this failed attempt to impose boundaries on the midwestern plains and a nations cultural heritage. I saw these elements as signposts,leading the eye back through the problems of our historical past: the decline of self-sufficiency farming, the crippling effects of alcoholism ana, finally, the meaningless contracts. All con­tributing to the division offamily and traditional values”. 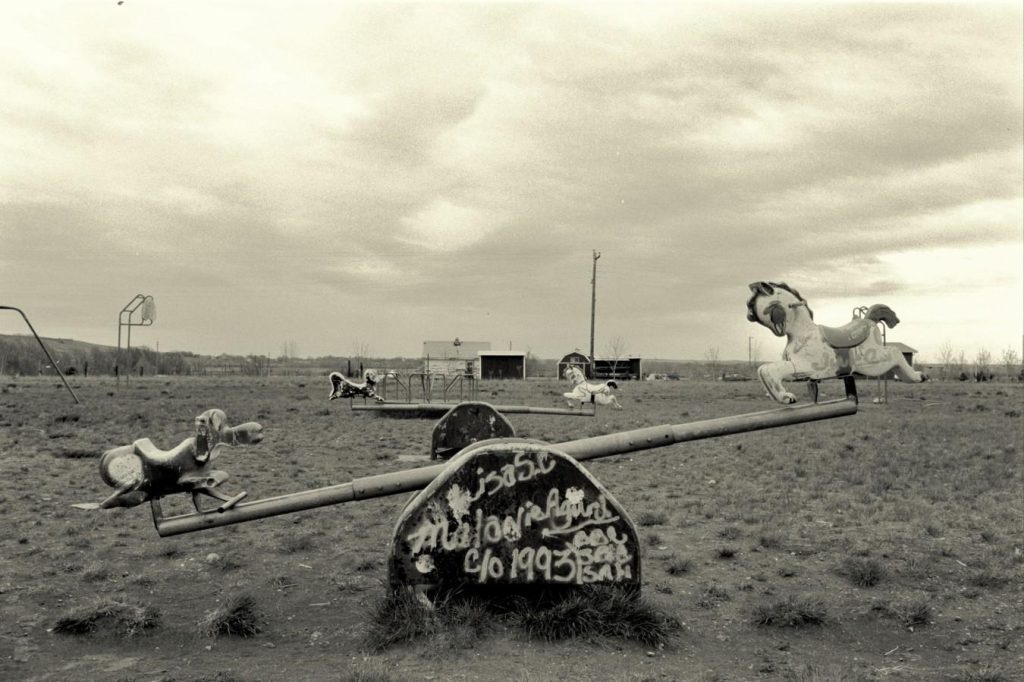 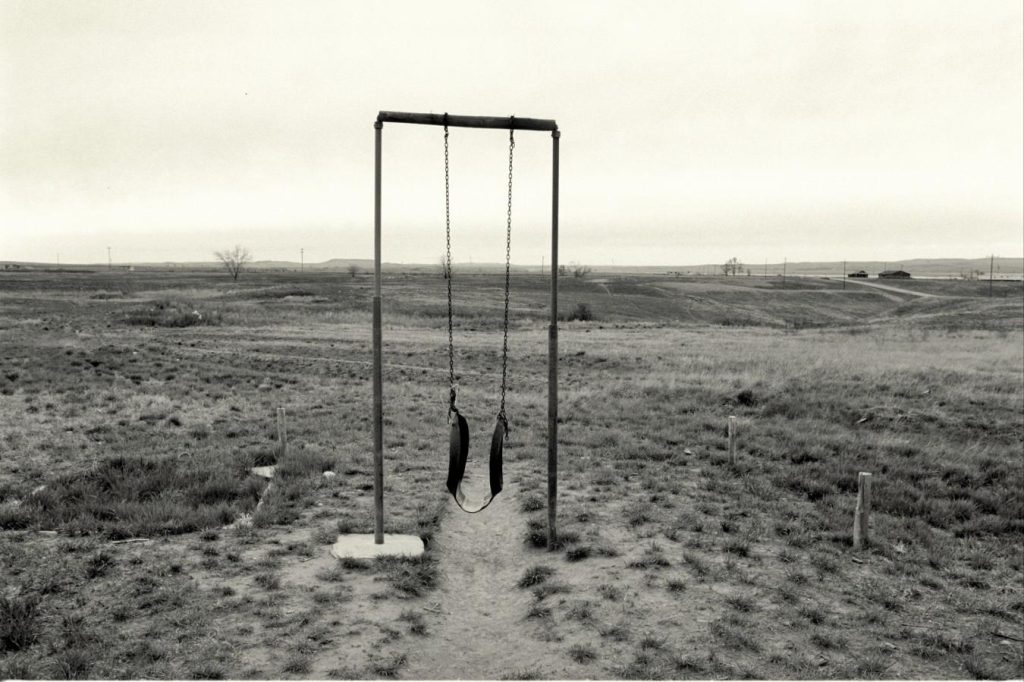