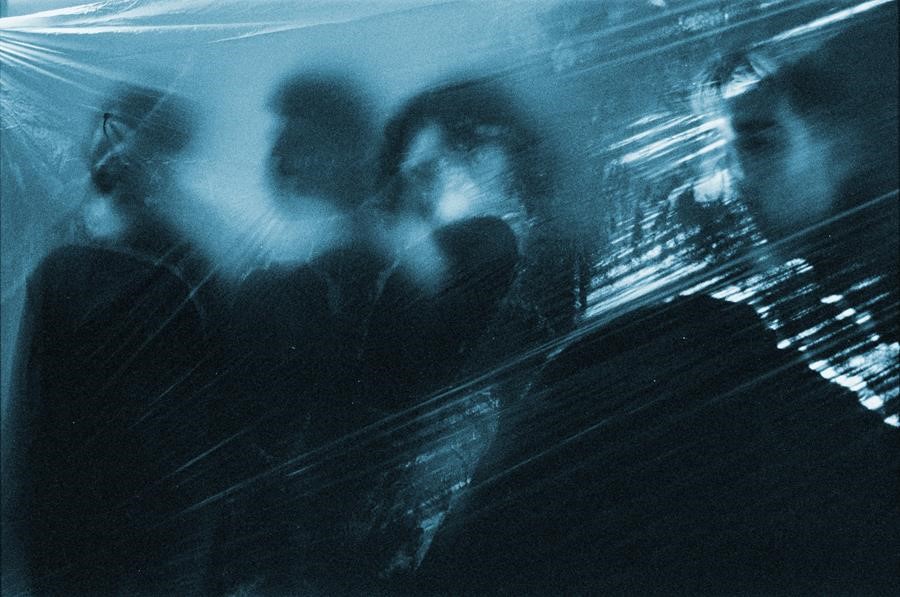 DÆMON aka Jahsiri Asabi-Shakir uses lyricism as a means to express a full spectrum of emotions, abstract ideas, and social commentary. DÆMON draws from his personal experience for inspiration in a dissociative, non-committal manner, illustrating vivid imagery through storytelling and an array of literary devices.

“Tether was the first song that came together for the album back before the first lockdown and really felt like the start of the next chapter of the band.

Almost immediately we knew we wanted to get vocals on this track and we were tearing our hair out trying to find vocalists who felt appropriate. Between hearing DÆMON’s ‘DXE’ EP on Infinite Machine and his lyrics often centered around technology it seemed like an obvious fit.

After months of back and forth across continents and various versions of demos being spliced together, we eventually landed on a version of the vocals which showcased so many of DÆMON’s vocal styles but still left space for the track to breathe. The final vocals were recorded remotely in a studio in Paris.

This was the first Scalping track with vocals to be finished and we’re really excited about doing more features again in the future.” SCALPING

On ‘Void’, SCALPING are heavy metal in 4D; the sound is moody, distorted and rhythmic, but the use of electronic techniques gives the finer details room to breathe. Their early lust for “all loudness, no nuance” has cooled, too, making more space for experimentation. Tracks such as “Tether”, featuring Oakland rapper DÆMON, puts a modern, metal twist on Bristolian trip-hop.

Due out 29th April via Houndstooth, the record comes on the heels of an extremely exciting 2021 for the band, which saw them play to sold-out crowds at the Roundhouse twice in two weeks – both on tour with Squarepusher and at Pitchfork Festival London – as well as selling out their own headline date at Peckham Audio, and releasing two widely acclaimed EPs titled “FLOOD” and “FLOOD Remixed”, the latter of which featured treatments from producers Hodge, Azu Tiwaline, object blue, AQXDM and Laurel Halo, and Scottish instrumental rock legends Mogwai. 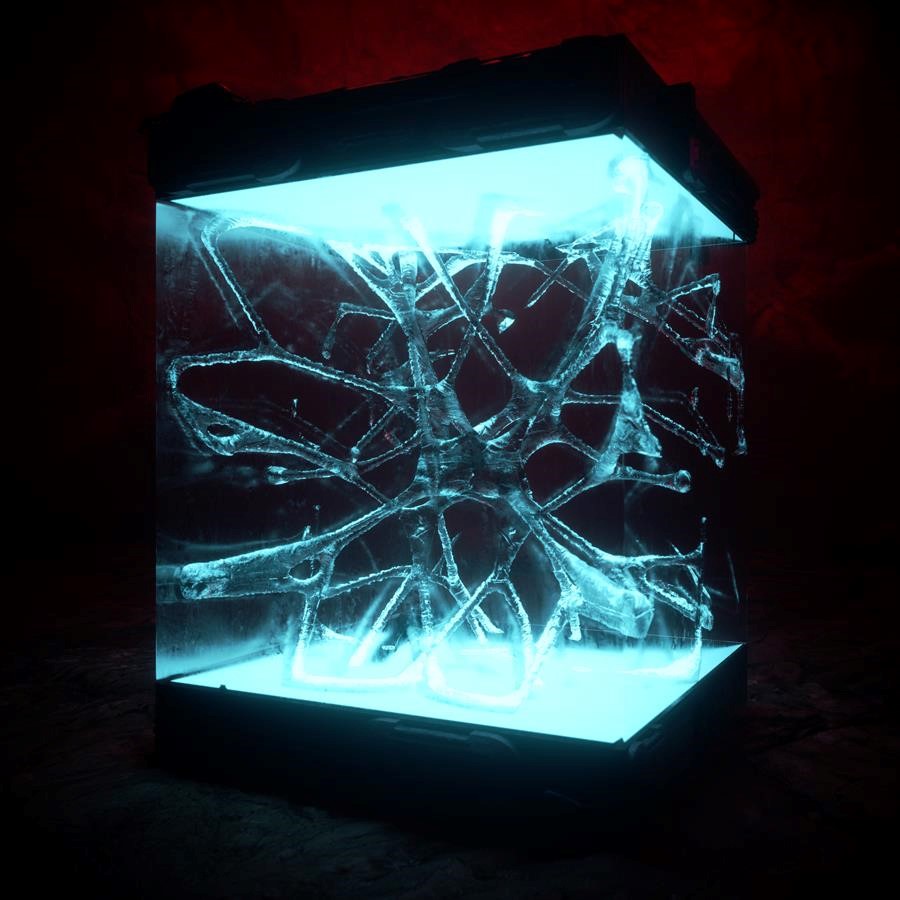 As SCALPING’s sound becomes more adventurous, so has their aesthetic, the technically impressive animation uses richly coloured and textured sequences to compliment the bands darker narratives: of paranoia and surrender, with cinematic elements of science fiction, body horror and technology’s dominance over man.

The band are due to perform at fabric on May 5th. As live shows return in 2022, SCALPING will continue to prove themselves as one of the UK’s most impressive, ambitious, and original new live bands. 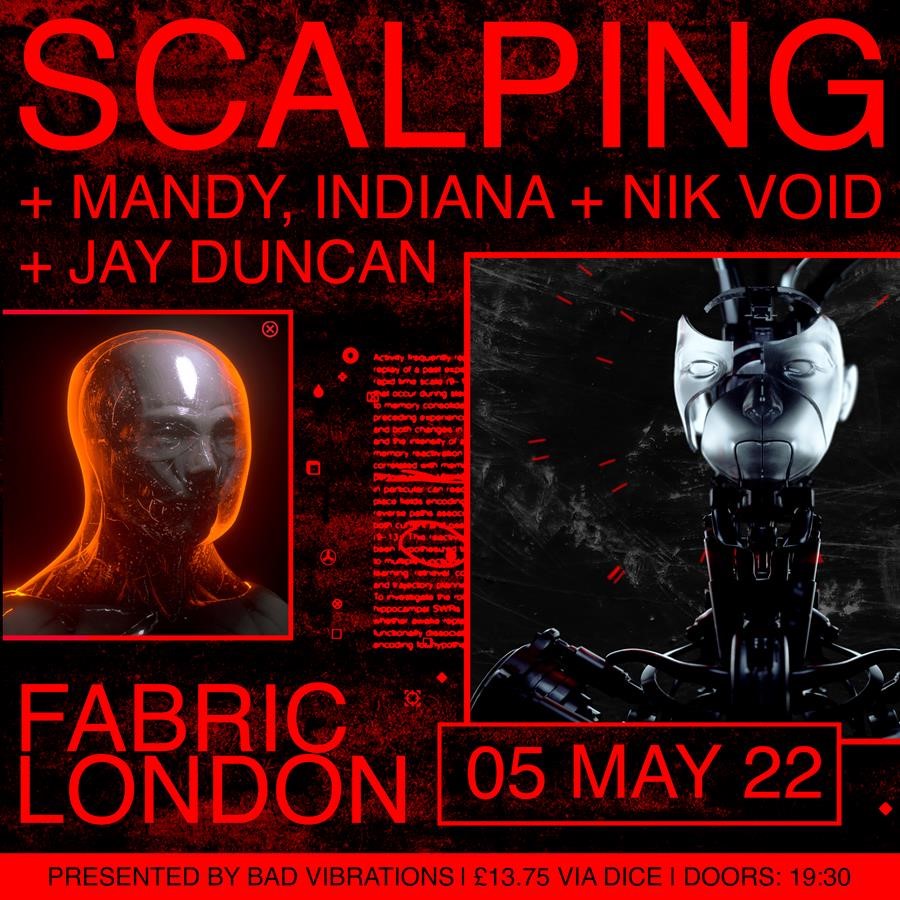