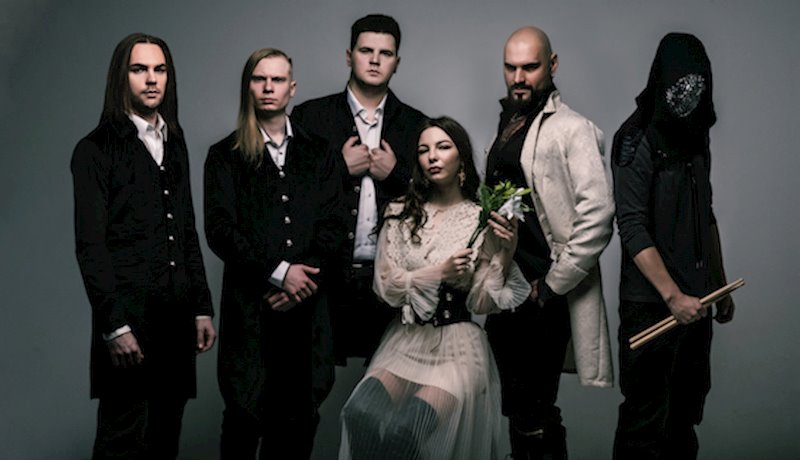 Saphath was formed in 2019 and hails from the far eastern Russian city of Yuzhno-Sakhalinsk, which is just a stone’s throw from Japan.

Shortly after, another guitarist (Nikita Tetetin) joined them. They have put together several demo records basing upon ideas Alexey has been accumulating since 2013, greatly influenced by such bands as Moonspell, Dark Tranquility and Cradle of Filth. When sharing the ideas with other musicians, Alexey has stated that he wanted the music to be as diverse as possible and one of the grounds the band stands on is that everyone can bring any idea to the table and a place for it would be found.

Later on, Dmitriy and Alexey shared the demo records with their friends and two more band members, bass player Alexander Klimkov and drummer who conceals his name and is referred to as Sega or The Faceless One, joined them. At that point, several other demo records were done, the music has evolved, bearing a touch of SepticFlesh and Behemoth. Tracking for the debut album has started, and at that point the band members looked at the orchestral arrangements of their songs and realized that computer-voiced choirs would not work well enough with the music and decided to record them live. With that, a talented choir director, Alexandra Balenko, joined the band to help with orchestral arrangements and female vocal parts. 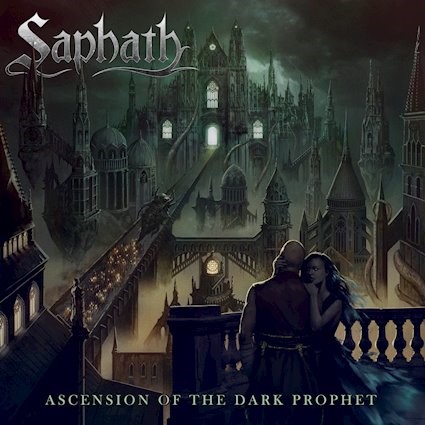 By the end of 2021 album record was complete and sent out for mixing and mastering to Christian Donaldson (Cryptopsy). The debut will happen in the middle of spring, 2022.
Lyrically, the songs follow the style of classic English poetry and are about a place of a person in the world – a man versus society, religion and the world itself. Darkness, rage, fear, loneliness, love and losses such a person essentially suffers are being brought up in bright colors as well. The music embodies a dark symphonic mixture of Death Metal, Black Metal and Gothic Metal. The diverisity is there for everybody to find a song striking through their very heart. Alexey’s deep voice and fierce growls, Dmitriy’s thick riffs, Nikita’s emotional solos, Alexander’s massive bass, earthshaking drums of the Faceless one and Alexandra’s hypnotizing orchestra and choirs make a perfect combination that lures the listener to the magic world of eternal night, scary yet charming.

“Saphath” is one of the Slavic folklore names for a river dividing the worlds of living and dead, similar to Greek Styx, and the music definitely comes from the other bank.