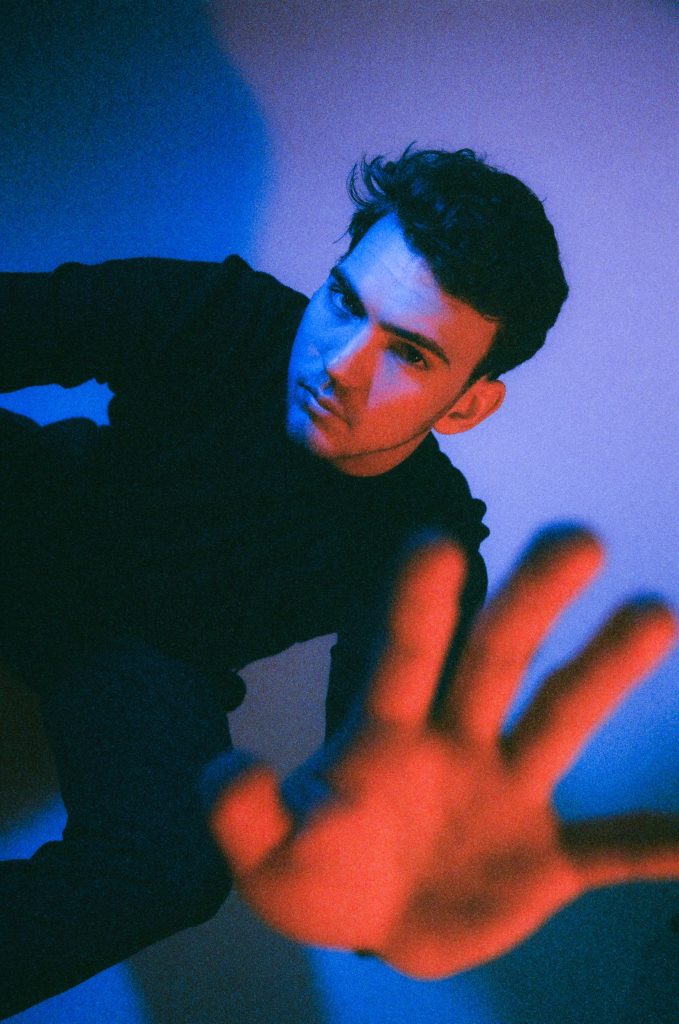 “Morphine” is a tender and stunningly intimate track that meditates on coping with the weight of life’s expectations.

For the accompanying music video, which was self-directed, Cade riffs off one of his favorite lyrics from the song: “the coffee’s out so the nurse brought me lemonade / I’m scared to death because they taste the same.” He elaborates: “Somehow that line says everything I wanted to say in the song with such a simple metaphor, and I really wanted to expand on that both visually and thematically in the video by literally making lemonade in a coffee pot.”

Originally hailing from Sacramento, CA and now based in New York, Cade originally moved to the East Coast to pursue academic and athletic opportunities. He’d been writing songs and playing piano, guitar, bass and saxophone since childhood, but it wasn’t until 2020 that he started to explore the possibility of recording and releasing his own songs to prioritize his true passion. After putting out a few experimental releases with his stepbrother, Nick Adams, Cade connected with producer Harper James — one half of Eighty Ninety — and began to develop his indie-pop sound. Together, they created his debut EP, ‘Tell Me How It’s Worth It,’ which was released in late 2021.

Cade Hoppe’s music sounds like if The National made a Taylor Swift record endorsed by Chris Martin, Jack Antonoff, and Brandon Flowers. But, no matter whose music inspires comparison, the 22-year-old artist sets himself apart from others in the pop landscape with his warm, baritone vocals, earnest lyricism and sticky pop melodies. With his steadfast determination and undeniable talent, Cade is well on his way to becoming an indie-pop mainstay.

Listen to “Morphine” on all streaming platforms:
https://ffm.to/morphinecadehoppe