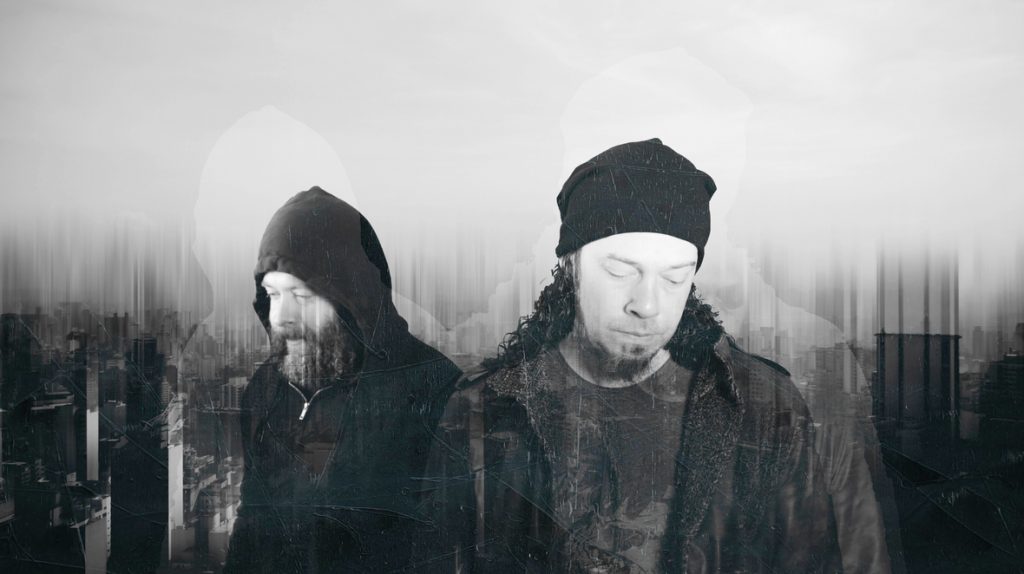 LENNE will release their debut EP A Sympathetic Antipathy via Imagen Records on April 8, 2022.

A Sympathetic Antipathy is the culmination of a few years of musical collaboration. The project was produced & co-written by Morgan Rose along with Leonard Cerzosie Jr., Corey Lowery, and Jim Taylor. In its various stages of recording, engineering talents include Jose Urquiza, James “Fluff” Harley, and Mike Ferretti.

The initial inspiration for the EP was the passing of Lenny’s mother after years of battling ALS. Tracks like “Miracle” were written about that struggle. Rose & Cerzosie have a history of writing & recording together and included a remastered version of a song they wrote with The Infinite Staircase in 2013 called “No Amends”. Other musicians featured on the EP include Chris Caffrey of Trans-Siberian Orchestra and Justin Taylor of Alborn.

Lenne has plans to play in support of their new EP throughout 2022. The current band line up consists of heavy hitting, Maryland musicians Mike Slaski, Rob Landon, and Stephen Hybdzinski; alongside Evan Crider ,Taylor from PA and Cerzosie from NY. 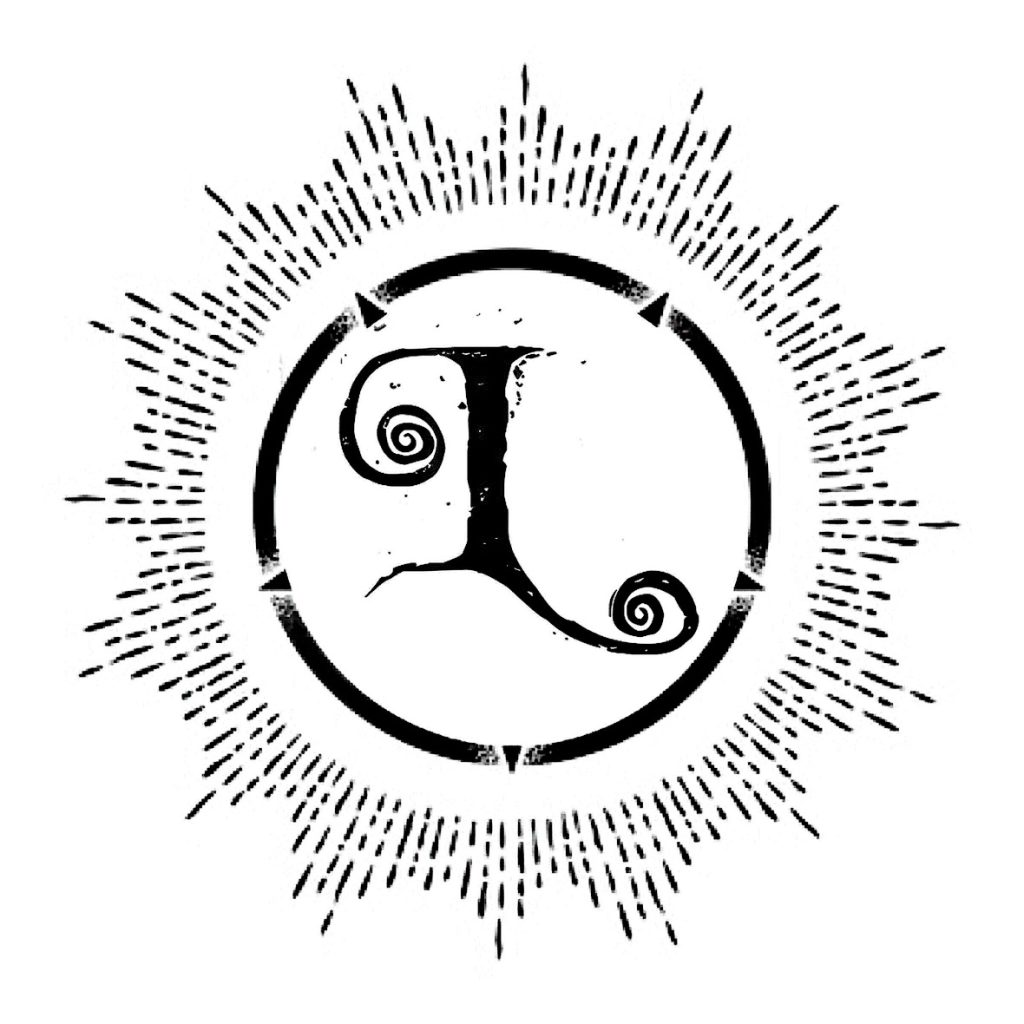 “This was originally supposed to just be a session in Atlanta with Morgan & Corey. The plan was to do a song in honor of my mom. We ended up having such cool, sometimes borderline morbid chemistry. Funny fact? The original song that started this whole thing didn’t even make the EP. We went along this darker, heavier path while still maintaining all the melodies we initially created” says Leonard Cerzosie Jr.

Back in the early 2000’s, Leonard Cerzosie Jr. started a band with his brother called The Infinite Staircase that did very well as an independent band. the band worked with artists like Earl Slick from David Bowie’s band, Candlebox, Sevendust, and even Zakk Wylde. In 2009, they scored a slot on tour with Black Label Society, Sevendust, and Dope that sealed a lot of friendships they still have to this day. 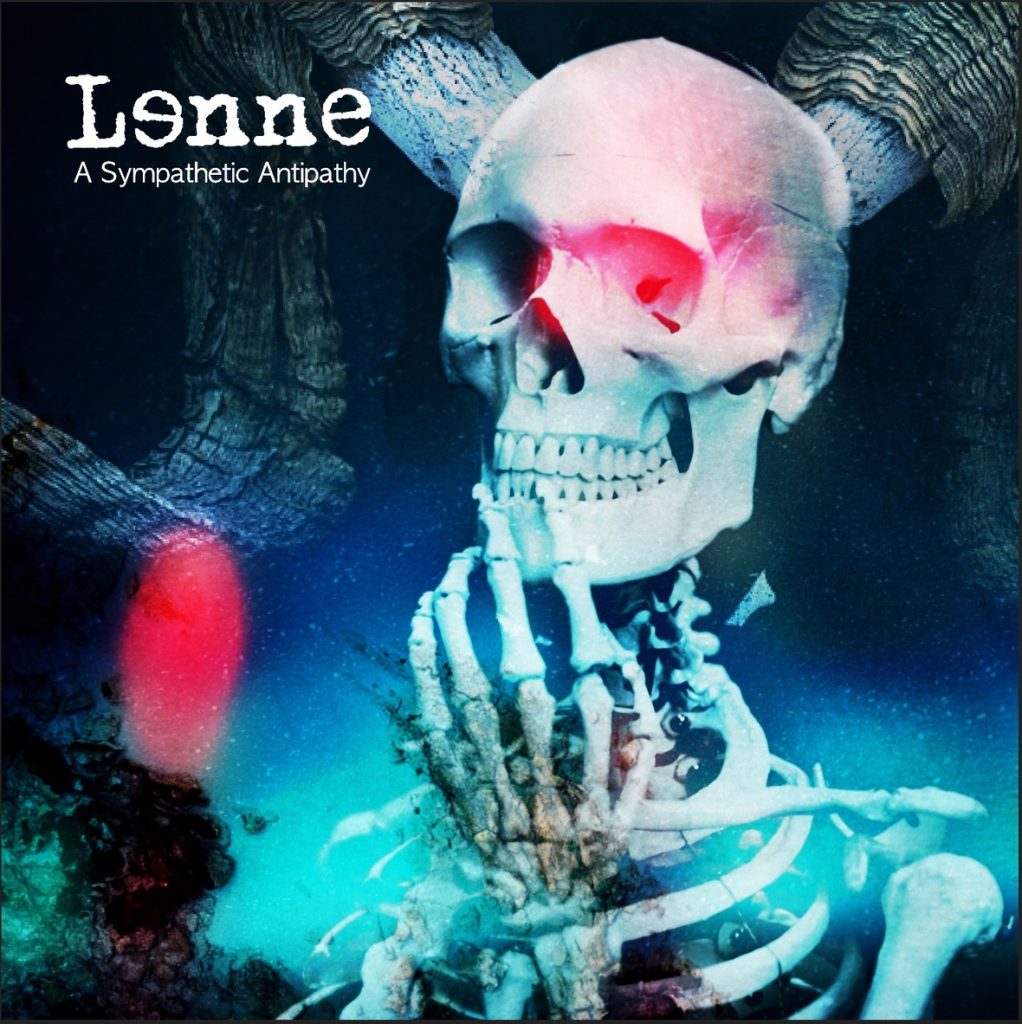 “In 2010, the love of my life passed away suddenly. Pill overdose. It was a devastating time. She was only 27. Morgan Rose and I wrote and recorded the EP, No Amends that was a dedication to my love” says Leonard Cerzosie Jr.

He continues, “Over the years, I’ve had my hand in multiple projects. I formed “Le Projet” around 2013 that featured members of Candlebox, Sevendust, and The Infinite Staircase. I also joined the Baltimore band “The Mayan Factor” a few years ago and have toured with them in Mexico City and the states. During all this, my mother was diagnosed with ALS. One day- after performing a friend insisted on introducing me to someone. He was confident we needed to meet. That was the day I met Jim Taylor. We did get along immediately and have since been composing all sorts of music together.”

“When my mother passed away, Morgan got very involved with what was going on with me and my dad. He invited us out to his place in Atlanta multiple times. We started recording songs with Corey Lowery that would ultimately become “LeNNe”. We spent much time digging deep for the right lyrics and tones. There were multiple artists involved over the course of a few years, but the official line up is me and Jim led by Morgan” he adds.

“Letting You Down” was the first single to be released from the EP. The song features Leonard Cerzosie Jr., Morgan Rose, Jim Taylor, and Corey Lowery.