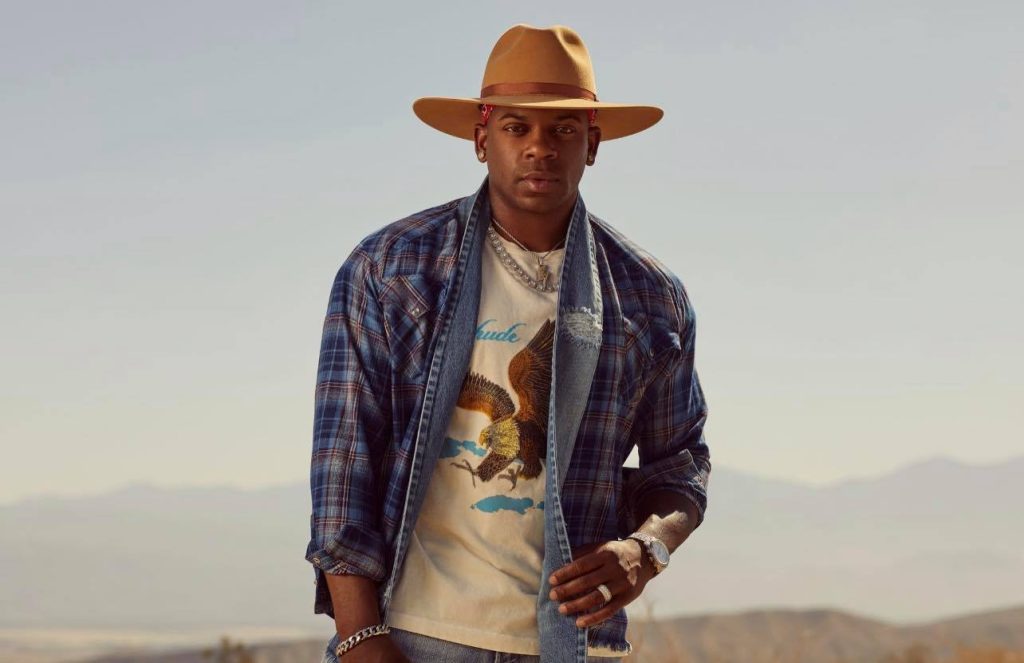 On the heels of a highlight first GRAMMY® Awards weekend, multi-platinum recording artist Jimmie Allen announced his third album Tulip Drive will arrive Friday, 24 June via BMG/BBR Music Group. The lead single from the record – ‘Down Home’ – is available everywhere now, and Allen performed it last night on The Late Late Show with James Corden on CBS in the U.S.

Much like its predecessors, the album’s title is deeply personal to Allen’s family ties – Tulip Drive is the name of the street his late grandmother grew up on. His 2018 debut album Mercury Lane was named for the street Allen grew up on; his 2020 & 2021 releases Bettie James & Bettie James Gold Edition were named for his grandmother (Bettie Snead) and father (James “Big Jim” Allen), who passed away in 2014 and 2019, respectively.

“A lot of the songs on this album are from that time period. This is the first album where a lot of the songs are actually written based off a lot of my own personal life experiences – from relationships, the hardships of life, to the parties & the good times,” Allen shares. “A lot of these songs are based off things I went through when I was in later in high school and college, at a place where I was just learning a lot of life lessons from my grandmother. I wanted to honour her by naming this album Tulip Drive, after the street she lived on in Lewes, DE.”

Allen was nominated for Best New Artist at the 64th Annual GRAMMY® Awards this weekend and attended the show for the first time in addition to performing ‘Down Home’ & presenting multiple categories during the Premiere Ceremony®, which streamed live on YouTube and on live.grammy.com on Sunday, 3 April. Watch his performance here and his presenting slot here. He also performed the song at the Recording Academy Honors, presented by the Black Music Collective, on Saturday, 2 April. Other appearances throughout the weekend included attending the 31st Annual MusiCares Person of the Year Benefit Gala, Spotify’s Best New Artist celebration & participating in a panel for I AM Musicology Presents: Road to the GRAMMYs. 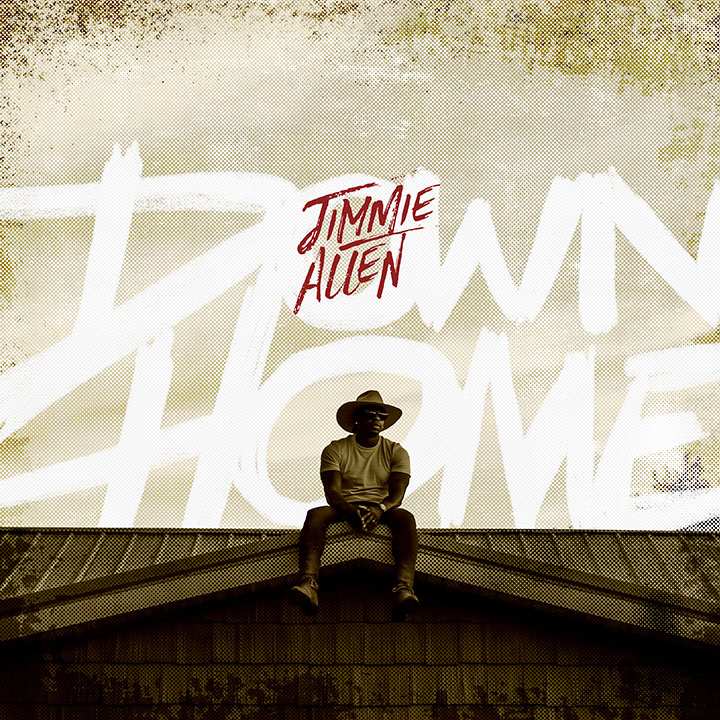 On Thursday, 7 April, Allen will be featured in a groundbreaking Amazon Music documentary ‘For Love & Country‘ which will be available worldwide on Prime Video. The documentary highlights the history of Country music and examines the genre’s past through the lens of a new generation of Black artists claiming space in Nashville – and positively transforming country music in the process.
The music video for ‘Down Home’ was co-directed by Allen & Chris Beyrooty and shot between Allen’s hometown of Milton, DE and nearby town of Lewes, DE. The video is a poignant visual complement to the song, purposely shot in black & white to keep focus on the song’s subject matter and features many locations vital to Allen and his father’s relationship – Allen’s childhood home, the baseball field his father taught him how to play on, and his father’s favourite restaurant, among others.

Hailed by Billboard as a “winner” and a “power ballad that exudes sincerity” by MusicRow, ‘Down Home’ marks one of the proud Delaware native’s most personal, honest songs to date. The track impacted U.S. Country radio on 14 March as the most-added song and Allen’s biggest add day to date, with 60+ first-week stations. 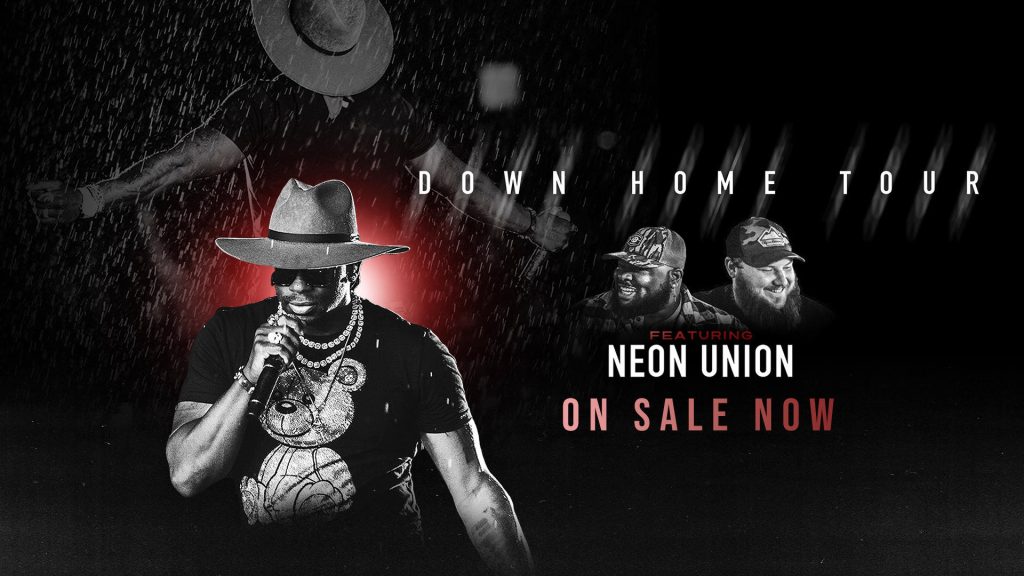 Co-written by Allen, Cameron Bedell, Rian Ball & Tate Howell, the song takes shape as a letter to his late father. Billboard further noted the track as “a musical vessel detailing both precious moments he spent with his father, but also how life has progressed since his father’s passing.”
Allen is currently on the Down Home Tour – his first ever solo headline tour – which kicked off with a sold-out start earlier this year and recently notched his third career No. 1 with his single ‘Freedom Was A Highway.’ He also earned a Male Artist of the Year nomination at the 57th ACM Awards (which he co-hosted alongside Dolly Parton & Gabby Barrett) and an Outstanding New Artist nomination at the 53rd NAACP Image Awards. Allen is currently the reigning CMA New Artist of the Year, having won the award in November 2021. 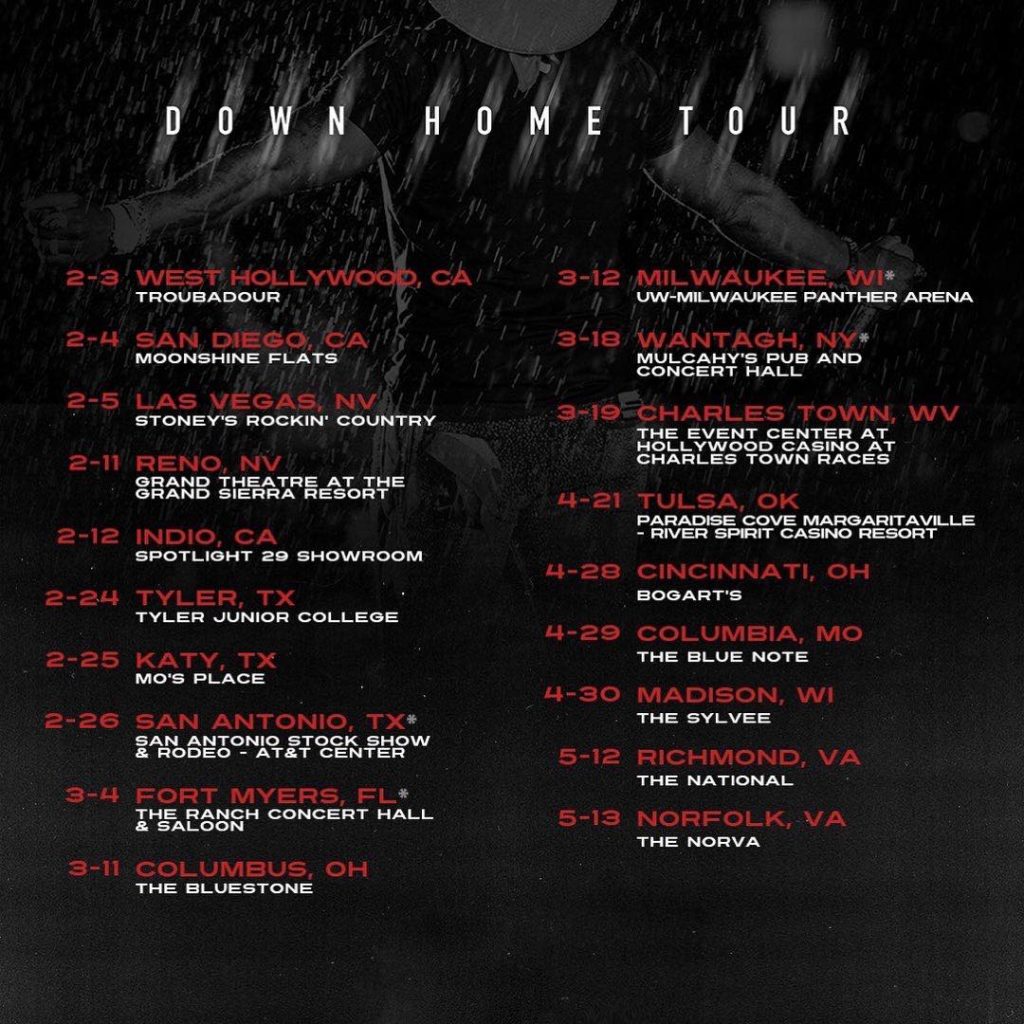 Full details and Down Home Tour dates can be found at jimmieallenmusic.com