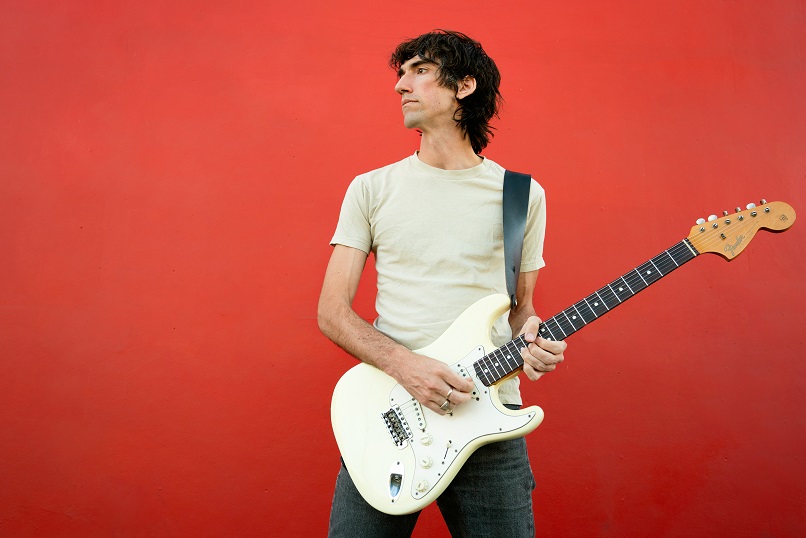 After Hours, the fifth studio album from innovative guitarist and producer Steve Marion will be released on July 8. Written and recorded on a 1966 Fender Stratocaster that reignited his love for the instrument, After Hours marks a first for Marion: an earnest, easygoing collection of songs that revel in the simple joys of plugging in and playing.

With today’s announce he’s shared a video for the new track “Street Breeze”. “This song captures the feeling of stepping outside your door and onto the street, walking through a city with no destination in mind,” Steve says of the song’s themes. “When you have no destination in mind, you become open to the possibility of ending up anywhere. Usually that ends up being a good thing.”

In the clip, Steve initially strolls down a street at night alone after performing a show to nobody, but soon finds himself to be the life of the party.

The songs on After Hours are sweet and breezy, pairing vintage soul grooves with mesmerizing, wordless melodies, and Marion’s production work is suitably subtle and restrained, stepping back in all the right places to let the album’s masterful performances speak for themselves. In another first, Marion teamed up with outside musicians on the record, bringing in a group of all-star players including renowned bassist Shahzad Ismaily (Yoko Ono, Marc Ribot) and famed Brazilian percussionist Mauro Refosco (David Byrne, Atoms For Peace) to help flesh out the arrangements and stretch his sonic boundaries. The result is Marion’s warmest, most magnetic work to date, an inviting, immediately accessible album that manages to balance thoughtful introspection and carefree bliss in equal measure.

“I wanted people to find comfort in the music, to find a home in it, because that’s what it did for me,” says Marion. “It helped me finally find a home in the sound of the electric guitar.”

In the years since Delicate Steve’s 2011 debut album Wondervisions he’s accomplished a lot, including being able to record with the likes of Paul Simon, Amen Dunes, and Sondre Lerche; perform live with Yeasayer, Mac DeMarco, Built To Spill, Dr. Dog, and Tune-Yards among others; have his songs sampled by Kanye West not once, but twice; and join the Black Keys on the road as a touring guitarist in support of 2019’s Let’s Rock.

If that all sounds like a lot for one man, that’s because it was, and by the time 2020 rolled around, Marion needed to step away from the noise. When the pandemic began he spent a year unplugged in the desert of Tucson, Arizona; after that break from music he discovered the vintage Fender Stratocaster that would rekindle his romance with the guitar. 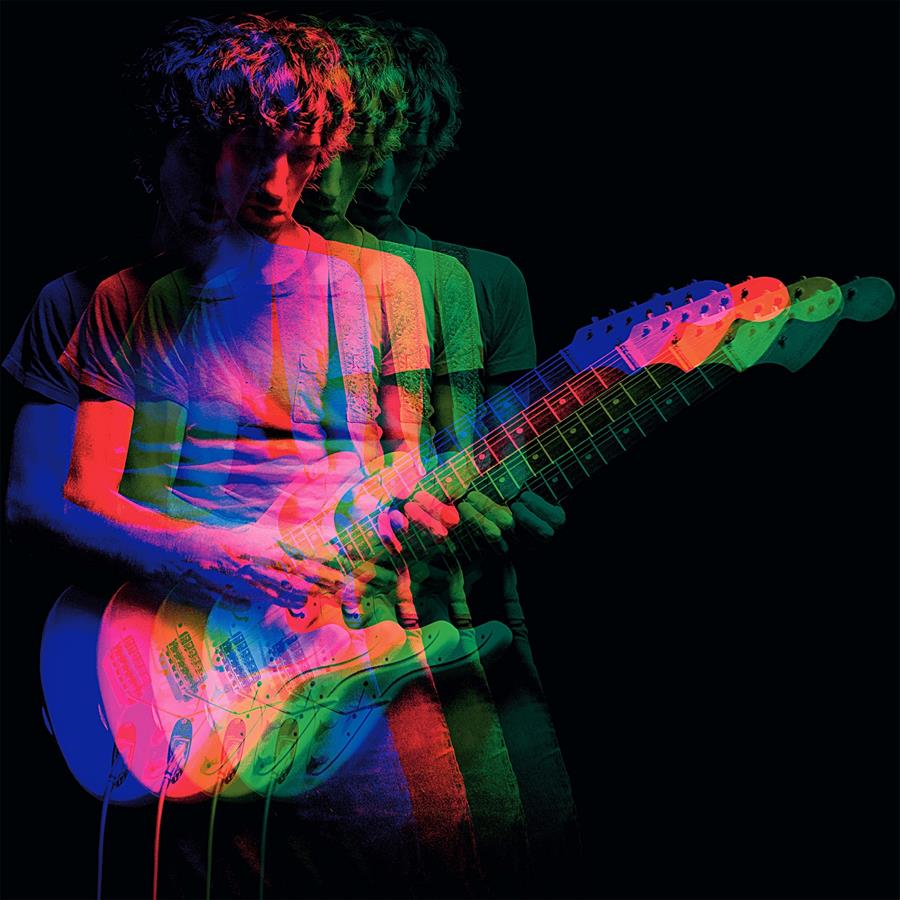 “Up to that point, I’d always tried to push the sound of the guitar forward into unexplored territory,” says Marion, whose 2019 album, Till I Burn Up, flirted with experimental electronics and bold sonic manipulation. “But once I got my hands on that guitar, I started to realize that the most adventurous, unexpected thing I could do was just plug it into an amp and play.”